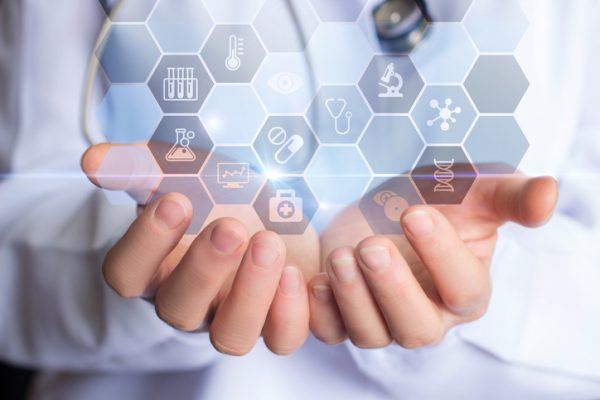 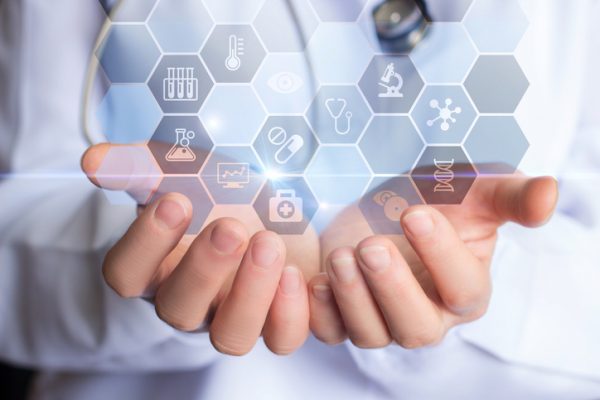 The testing, evaluation and integration of digital tools can take months and even years in some cases. A new company, launched by three large health systems, is focused on changing that timeframe to weeks.

Called Graphite Health, the company aims to create a plug-and-play environment for digital tools similar to the application stores on smartphones.

“You can download apps on your phone or on your Google device, and they work…and you can test them and if you don’t like one, you can try [another one],” said Dr. Reis Robinson, CEO of the company, in a phone interview. “[Graphite Health’s] ultimate…vision is to try to create that degree of ease for…digital tools.”

The nonprofit company, which was launched by SSM Health, Presbyterian Healthcare Services and Intermountain Healthcare, plans to make its vision a reality using a two-pronged approach.

First, it will create a common data language that app developers can use to create their tools, said Robinson, who is also chief innovation advisor at Presbyterian Healthcare Services. Graphite Health’s platform will enable app developers to abstract and standardize health system data and build their tools in such a way that any provider can implement them without unique customizations.

“We want to create a lingua franca for healthcare,” Robinson said. “And the way I think about a lingua franca is it’s a language for the purpose of trade. In this case, trade is diagnosis, treatment and payment.”

Second, Graphite Health will create an open and secure online marketplace for digital tools that providers can access.

Currently, to pilot a new tool, providers have to undergo months of contract reviews, security reviews and integration processes. So, it typically takes a provider nearly a year to even begin a pilot, Robinson said.

“When we get Graphite fully going, you’d [be able to] say, ‘OK…there are three tools out there, I’m going to try tool one this week, tool two the second week, tool three the third week,’” Robinson said. “And because they are plug-and-play, and I know the security [review] has already been done, and I know the contracting has been done, I can go test that application…so I can test three over three weeks versus testing one in one year.”

The concept of an app marketplace is by no means new, with Epic launching its App Orchard back in 2017. But unlike the App Orchard, Graphite Health’s marketplace will be open.

“In many ways, the pricing and the other provisions associated with the Epic [App] Orchard — I don’t think most people would consider it an open marketplace,” Robinson said. “It’s rather a proprietary marketplace.”

The governance of Graphite Health will mirror that of another provider-led company: Civica Rx. Seven health systems, including Intermountain Healthcare, established the nonprofit generic drugmaker in 2018.

Like Civica Rx, the three health systems that launched Graphite Health will manage the company and sit on the board.

“[Civica Rx] created a governance mechanism and a financing mechanism, and we have copied those,” Robinson said.

But solving challenges related to interoperability and digital tool adoption is more complicated than making generic drugs and will necessitate active participation by member organizations.

Further, the company will focus on hiring and growing its team and creating partnerships with vendors to develop its abstraction and standardization platform.