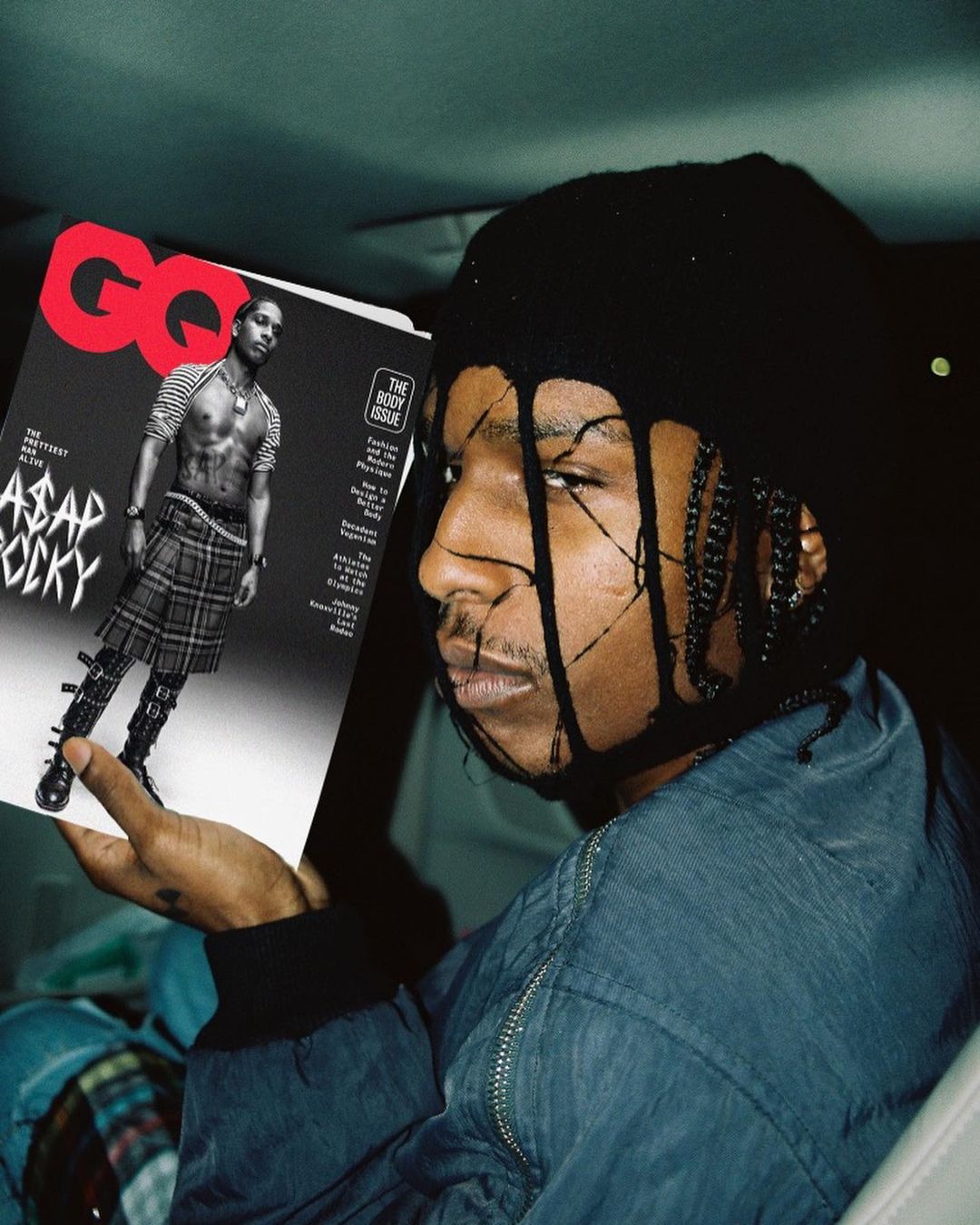 For all intents and purposes, eleven out of the 12 months of 2019 for A$AP Rocky was pretty normal. That remaining month, not so much.

That was when Rocky, after two men accused him and his crew of assaulting them (Rocky insists that the two men initiated the conflict and they reacted in self-defense, however), would endure a monthlong incarceration inside of a Swedish jail. Rocky opens up on that experience in his forthcoming documentary, Stockholm Syndrome.

Debuting at the relaunched Tribeca Film Festival, the film details that incarceration in Sweden as well as its effects on both his friends and family and their support throughout the ordeal. He also speaks a bit on former President Nuclear Winter Smegma Face’s kinda-sorta-not-really-involvement in the matter (in his recent GQ article, he revealed that while he actually did not help him get freed, Rocky would eventually, and privately, show his gratitude to the Cheeto Man “amid fears that he’d be punished due to Trump’s ham-fisted Twitter diplomacy”).

The documentary, according to The Grio, also touches on the backlash Rocky received due to his comments about the Black Lives Matter movement and his opinions on the protests in Ferguson, Missouri after the police shooting of Michael Brown in 2015. (The publication also noted that “instead of apologizing or backtracking from those comments, Rocky just admits he was wrong.”)

At the time of this piece, there is no release date for Stockholm Syndrome and online streaming options are sold out. A clip of the film, however, can be viewed below.