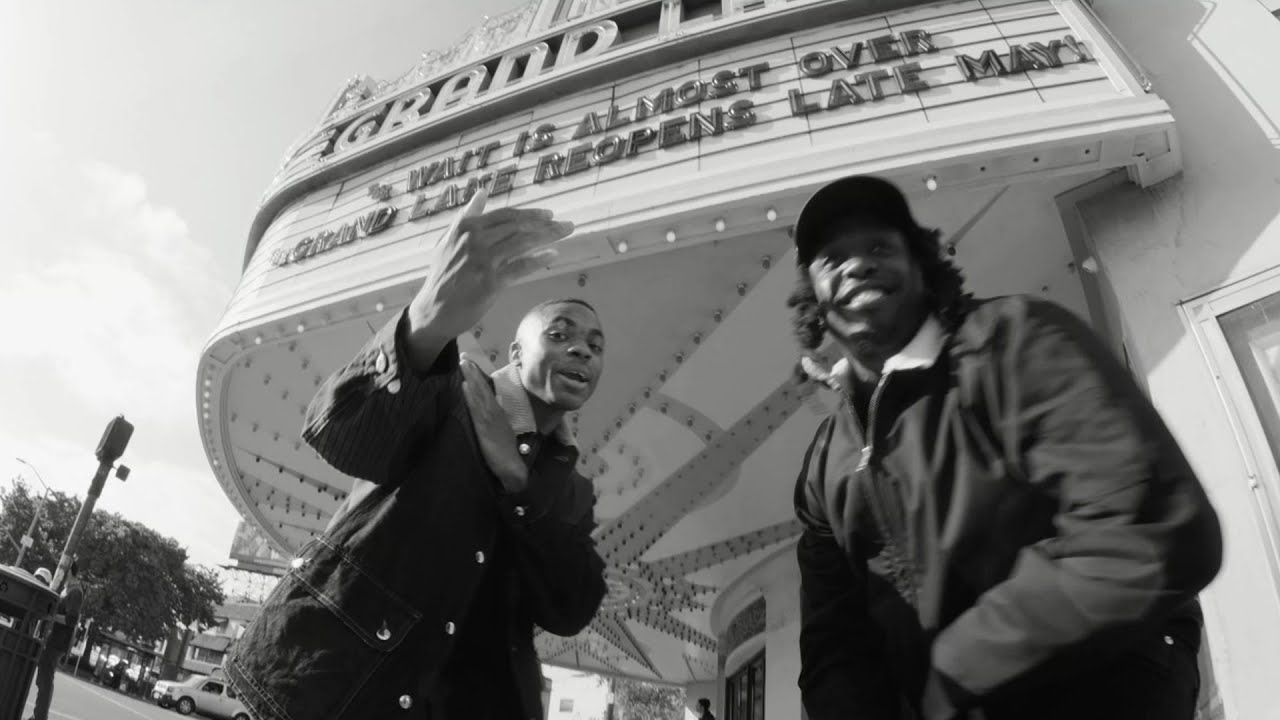 Oakland’s ALLBLACK saluted his fans with his debut project, TY4FWM. He has now dropped a video for the Vince Staples-feature track “We Straight.”

The video features the two West Coast artists in ALLBLACK’s neighborhood, surrounded by the community that supports him. BLACK has also announced his second annual Cleat Check event with the mission to donate new sneakers, socks, and jackets to Oakland’s houseless community. All proceeds raised from the live stream will go towards purchasing brand new shoes for the people of Oakland. More info for the event can be seen here.

Watch “We Straight” below.