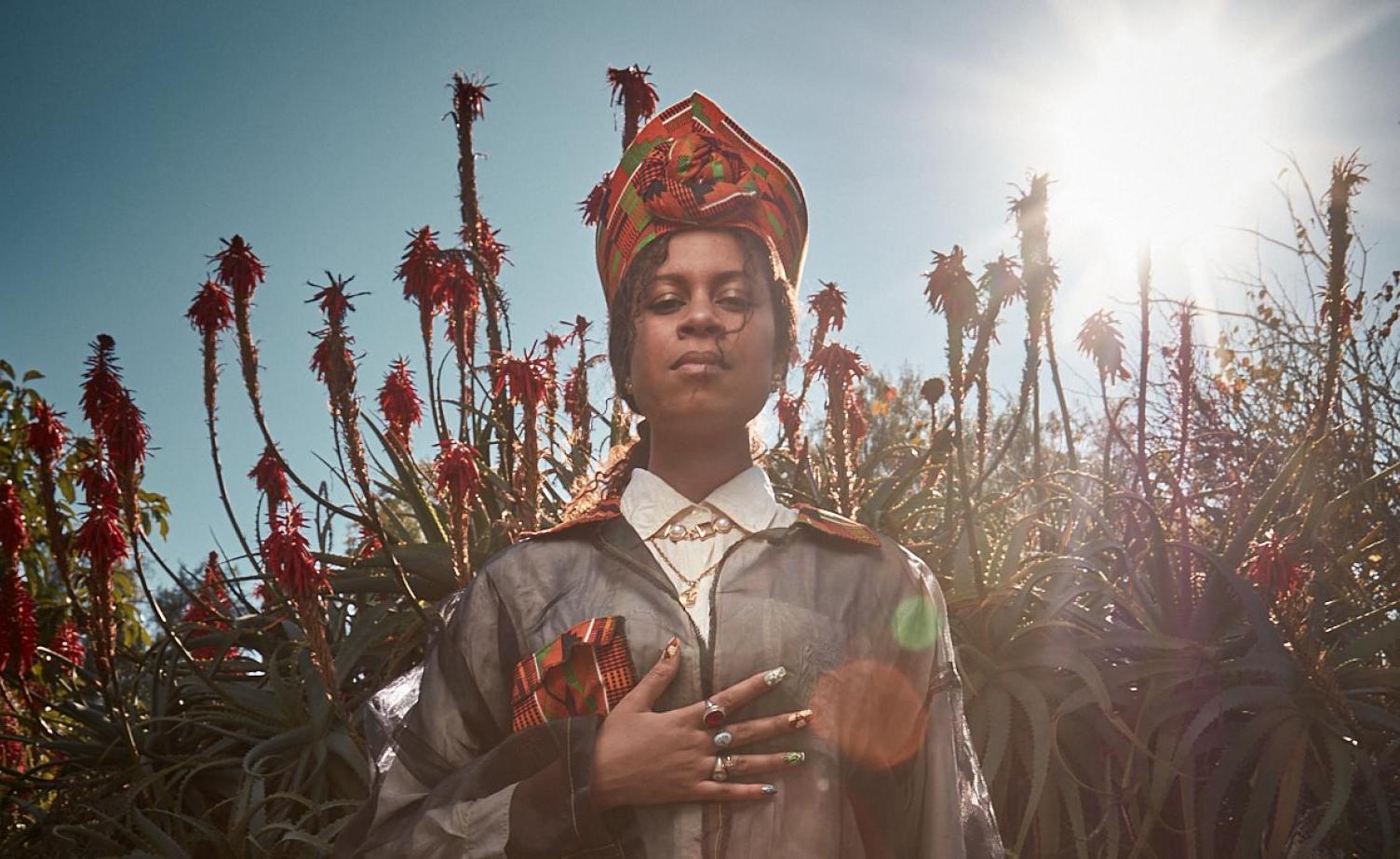 Aluna has been in a continuous flow of new music as of late. She released her debut full-length solo album in 2020, but that hasn’t stopped her from releasing a steady stream of singles beyond the LP’s tracklist, including her latest addition, “Don’t Hit My Line” alongside Tekno. The single follows her recent Spotify single, “Trouble,” and adds a new element to her already dynamic creative output.

“Don’t Hit My Line” is a playful track, framing Aluna’s captivating vocals front-and-center amid a stirring percussive arrangement. Tekno and Aluna feed off of one another, and their creative compatibility is apparent from the song’s outset. The artists’ have released the collaborative cut’s new accompanying music video as well. Watch the new visual for “Don’t Hit My Line” below, out now via Mad Decent.