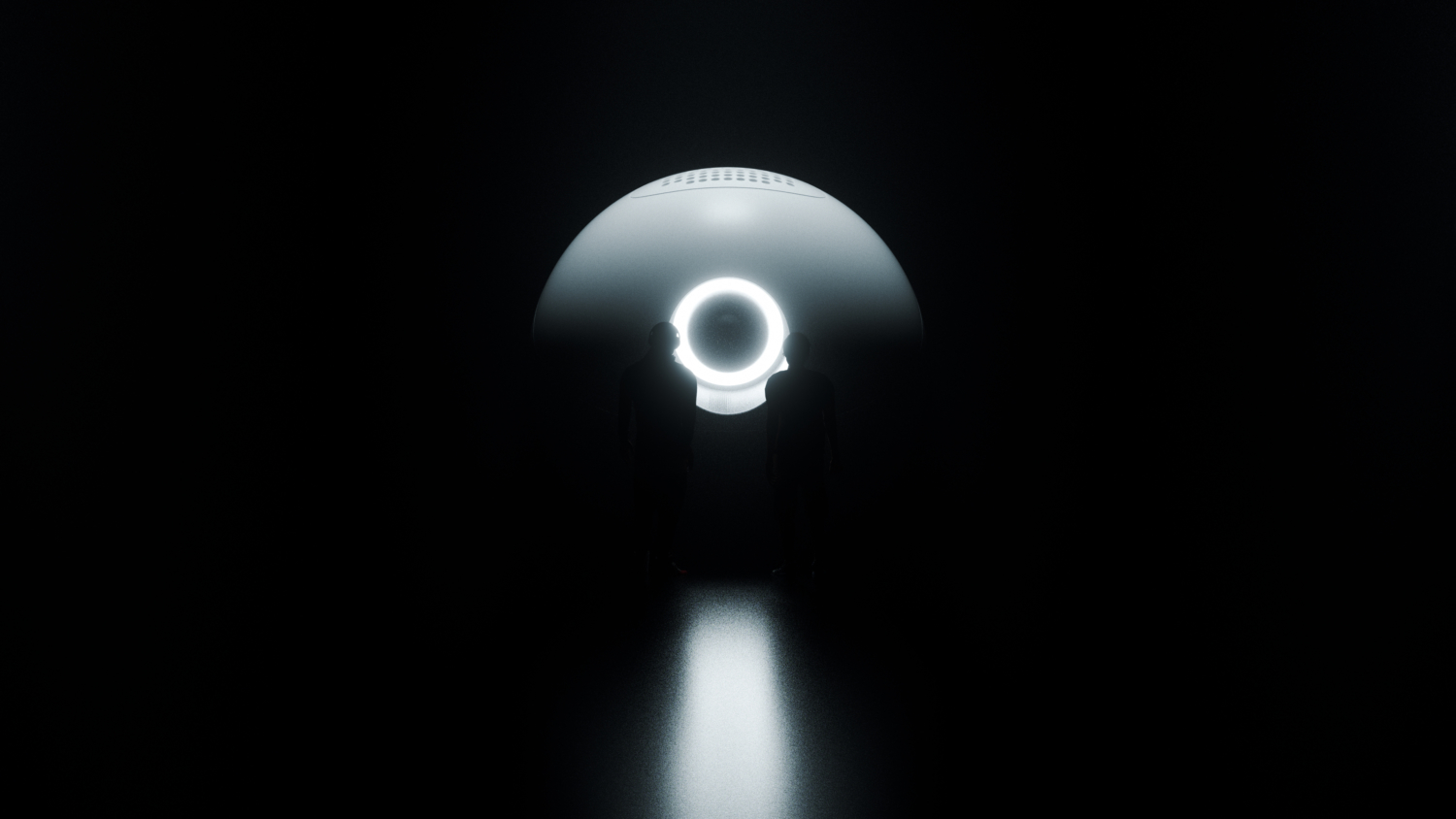 “Music is a guide to make people feel emotions and we’re always challenging ourselves to create the best experience possible,” say AVNU, an anonymous Swedish-American outfit that, with the revelation of “Satellite,” beckon streamers to see just what an AVNU “experience” embodies.

It’s worth noting that although “Satellite” surfaces as the debut single affixed to AVNU’s name, it’s far from the producers’ first stab at a formal release—and this is audible. Press “play,” allow “Satellite’s” seconds of runtime to rise, and you’ll find a topline-led progressive house production that flaunts the type of polish conferred only by time and experience. That’s no coincidence, considering that the elusive entities behind AVNU boast electronic expertise dating back to 2015. In the six years since, it’s earned them looks from a smattering of dance marshals, such as The Chainsmokers, Proximity, and Makj, AVNU tell Dancing Astronaut.

Little is known about them, and the aforementioned comprises the brunt of the available details on AVNU. In a Q&A interview with Dancing Astronaut, the “Satellite” makers emphasized their intent to preserve their anonymity for the quite singular focus on the music that such a move allows. And unsurprisingly, there’s a wealth of detail to direct one’s attention to in the three minutes that “Satellite” spans. Perhaps the most interesting, though, is the single’s titular tie to AVNU’s overarching outer space thematics.

“We came up with the name AVNU thanks to our love for space films and trying to create a place where there were no limitations or boundaries. We constantly thought about what A virtual new universe would look and sound like and so that’s what we created,” AVNU explained.

The bevy of unreleased AVNU music presently in the vault but soon to come can be expected to delve deeper into space-guided symbolization across forms—titles, lyrics, perhaps samples and sound constructions, and artwork, as “Satellite” does. Attention to the theme is AVNU’s way of maintaining the “childlike sense of wonder” that they identify as a signature facet of their sound, and in “Satellite,” it materializes in a decidedly upbeat fashion that enables an escapist sonic fantasy out of one’s individual world and into AVNU’s, A Virtual New Universe where all are welcome. Blast off.

The landmark must-stream can be heard in full below to soundtrack Dancing Astronaut‘s interview with an enigmatic group that, judging by “Satellite” alone, is sure to shake up not only the electronic context, but also the progressive house scene. In the meantime, listeners can keep pace with AVNU by following them on Instagram and Twitter.

“AVNU” translates to “A Virtual New Universe,” aligning with the project’s overall orientation around outer space thematics. How did the idea for this name arise and how specifically does it relate to the music you make?

AVNU: “We came up with the name AVNU thanks to our love for space films and trying to create a place where there were no limitations or boundaries. We constantly thought about what A virtual new universe would look and sound like and so that’s what we created!”

You’ve stated that “Satellite,” your first original of 2021, is meant to “express the loneliness, heartbreak, and exhaustion of the past year.” What was the creative process for this record like and at what point in the COVID-19 evolution did you begin working on it?

AVNU: “‘Satellite’ means a lot to us both because we started this record right at the beginning of the pandemic. Both of us were in lockdown, halfway across the world from each other, and one of us just got out of a relationship. The idea originally came from a voice memo and once we transposed the vocal melody, we started to produce around it and lay the foundation. This was also the first record that we ever wrote ourselves and believe it or not, one of us is singing the final vocal too.”

In your choice to maintain your anonymity, you place the focus exclusively on the music that you make. With several more releases to come in 2021, what would you like listeners to know about your unique sound and approach to electronic production?

AVNU: “We’ve always made music because we love it and keeping the project anonymous let’s us focus on just that! This year you can expect a lot of new music from us as well as some collaborations and maybe a live show or two! For anyone who feels left out, you’ll always be welcomed to A Virtual New Universe <3.”