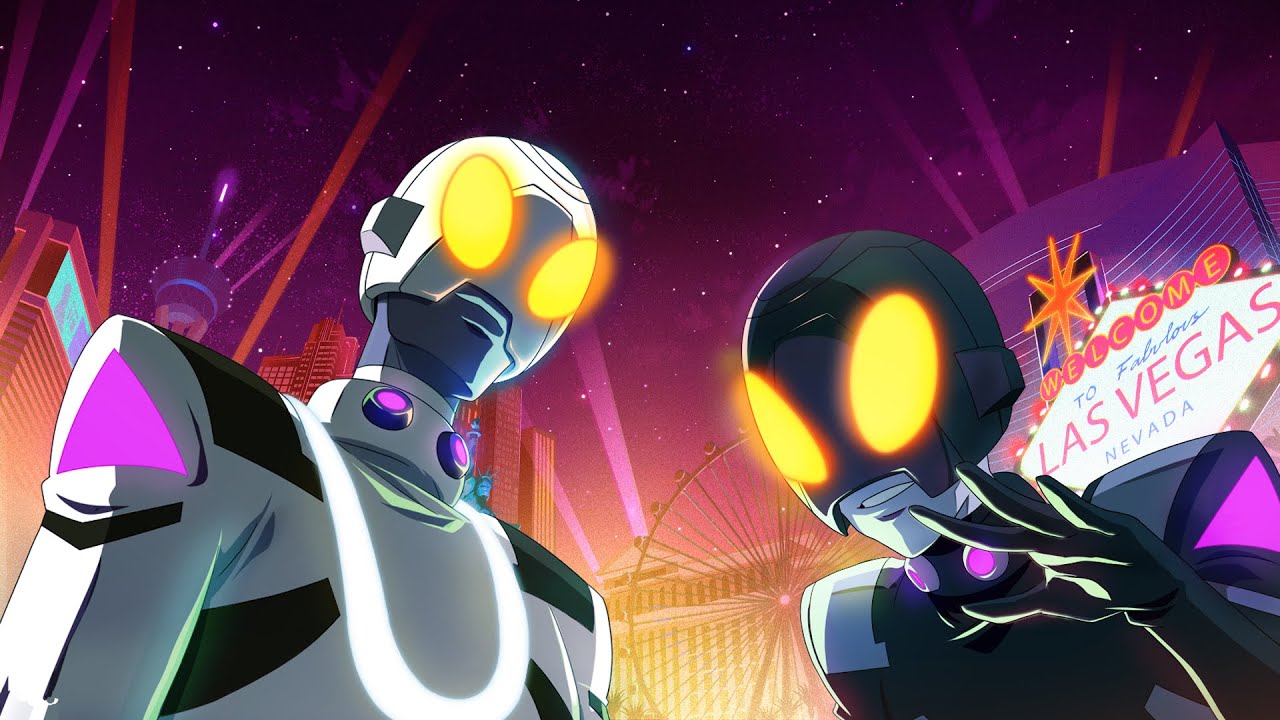 Shockingly enough, Martin Garrix and Maejor have yet to actually perform together as AREA21 in the alias’ five-year history, but that’s all about to change this weekend. Not even a month removed from “Lovin’ Every Minute,” Garrix and Maejor are back to give their fall-arriving album its fifth single—”Followers”—and it appears that the Hollywood Records and STMPD RCRDS-attached duo is pairing it with an out-of-the-blue live premiere of AREA21 in Las Vegas for Life Is Beautiful.

Organizers of the Nevada festival blindsided everyone when they shared an AREA21 graphic on the event’s Instagram page, alluding that the two aliens’ next destination would be the Downtown Las Vegas Events Center. At the time of writing, the day, timing, or even length of the set is unclear, but what is known is that Garrix will already be stationed in the desert for two shows during the same timeframe.

Although it remains to be seen if any of the album will actually get an in-person rinse at Life Is Beautiful, AREA21 have not held an ounce of monotony thus far, with each look into what Garrix and Maejor cooked up in Amsterdam during the last year-plus snowballing into more and more ingenuity. “Followers” takes an introspective look at AREA21’s stress-free thematics, questioning those who exclusively live life through their phones and on social media through another seamless medley of clever production from Garrix and Maejor’s striking, perceptive vocals.

Watch Titmouse work its magic again on the visual counterpart for “Followers” and stay tuned for more updates surrounding Life Is Beautiful.

An @AREA21 set at @lifeisbeautiful?