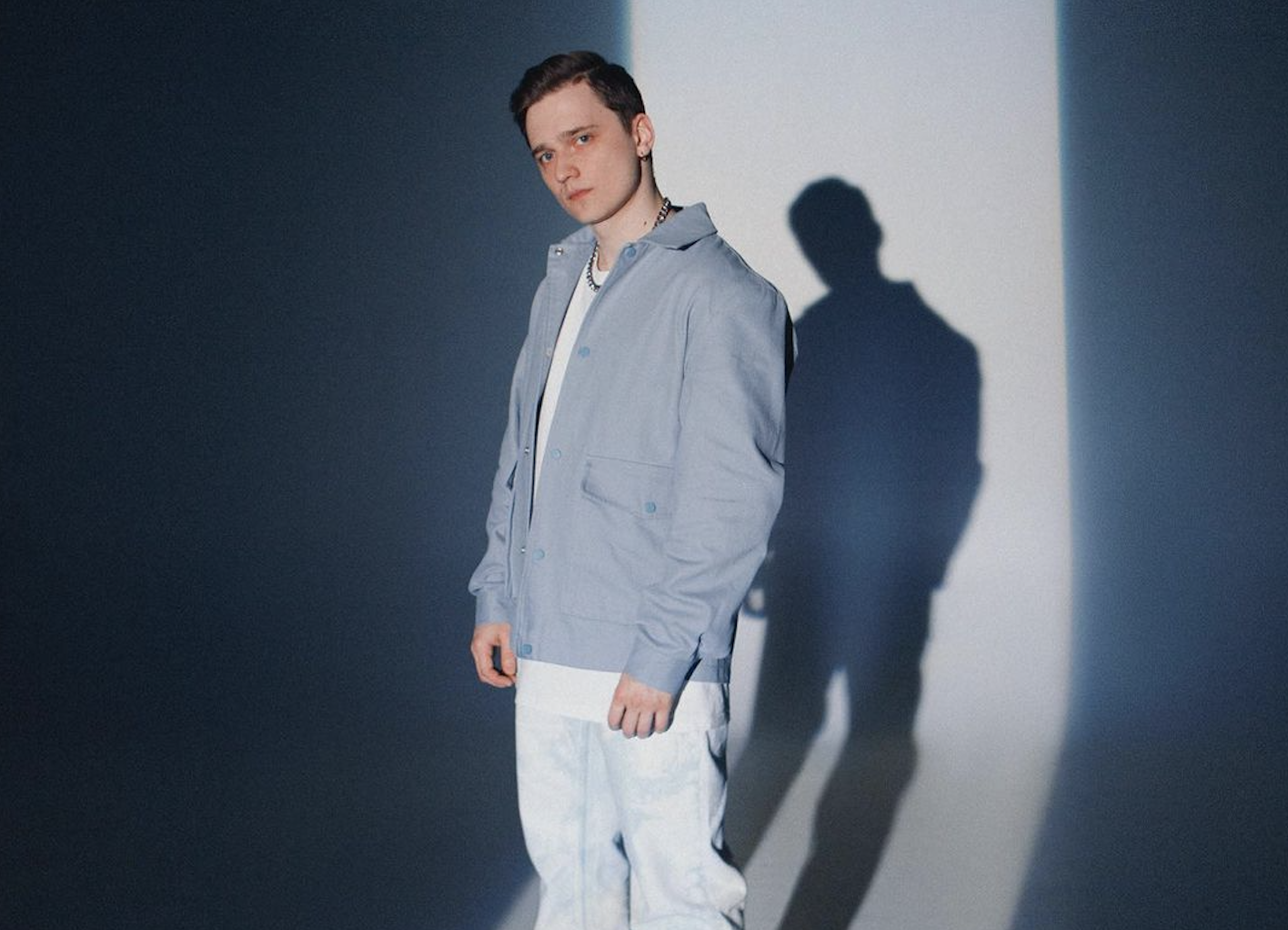 The road to unmasking all 11 IDs from Martin Garrix‘s Tomorrowland New Year’s Eve circuit has been nothing short of incredible throughout the past six months, and STMPD RCRDS is drawing closer to the hunt’s completion with the departure of ID number nine. After already bolting his name to the set’s tracklist with “Symphony” in mid-January, Aspyer is standing in the batter’s box for round number two, this time turning over “The Rest Of Your Life” alongside Karin Park.

The first time Aspyer had ever virtually tested out the ID, just a handful of months prior to Tomorrowland’s end-of-year festivities, he blended Karin Park’s acapella from Hook N Sling’s 2014 classic “Tokyo By Night.” Later, he would reach out to her in a bid to polish off the release. Park immediately answered the call and “The Rest Of Your Life” was born thereafter.

Originally inspired by Aspyer’s mid-pandemic return home to St. Petersburg, Russia, “The Rest Of Your Life” walks a marginally more restrained house line than its ID counterpart, with Aspyer continuing to unlock his immeasurable creative depth with the violin as both he and Park trade out the acapellas from both “Tokyo By Night” as well as the “Lions In The Wild” variation from Tomorrowland New Year’s Eve. Aspyer spoke on the seamless collaborative process with Park, stating,

“Hearing the first demo gave me goosebumps. It was very comfortable for me to work with Karin as we could openly discuss all ideas and Karin was up for any changes. I’m proud of this track and incredibly glad that the release took place.”