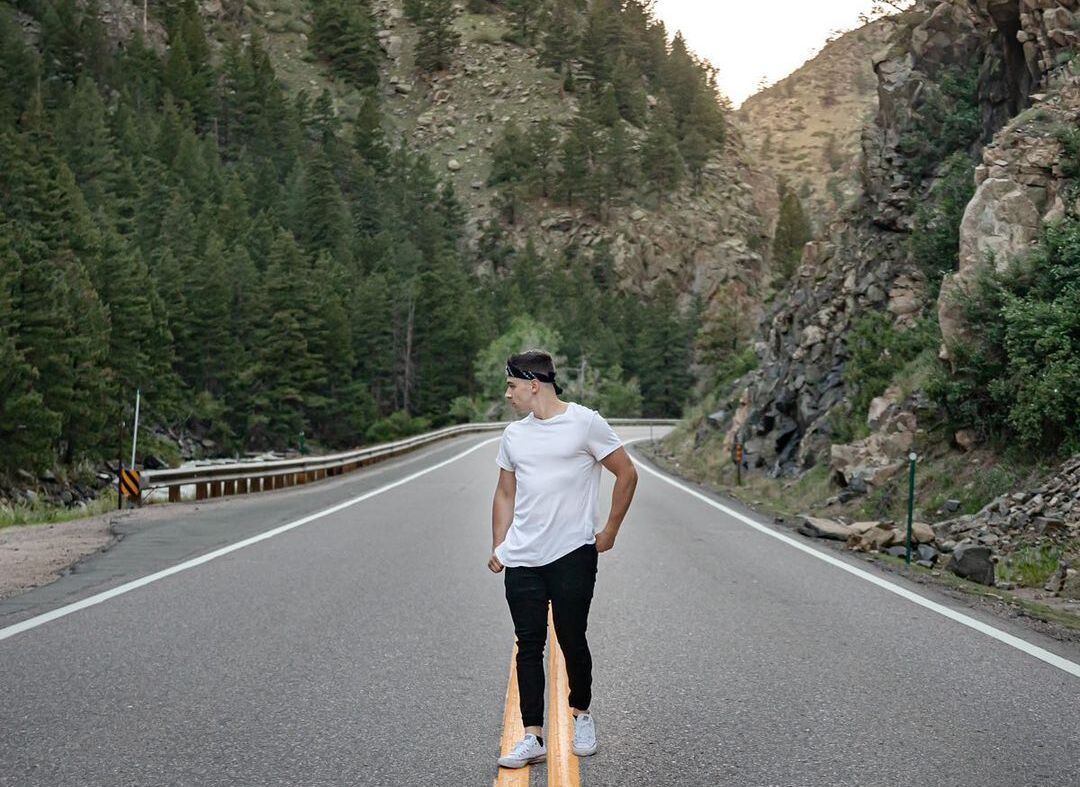 Bear Grillz continues his recent release run on his own newly formed label, Rude Service, with “Sedated” alongside Stryer featuring Concrete Castles. Established just this past May, Rude Service continues to be the home of Bear Grillz’s productions, as well as those of many other up-and-coming artists such as Stryer, a fellow native of Denver who’s hit the scene running since his first release in 2019 and now realizes his most momentous release to date with “Sedated.” Calling “Sedated” “one of those moments that a young producer dreams of,” Stryer cites Bear Grillz as one of his biggest inspirations, underscoring the single as an early benchmark in his continuously developing career. “Sedated” is the first single from Stryer’s debut EP Raindrops, and marks Concrete Castles’ fourth release of 2021 since their formation earlier this year.