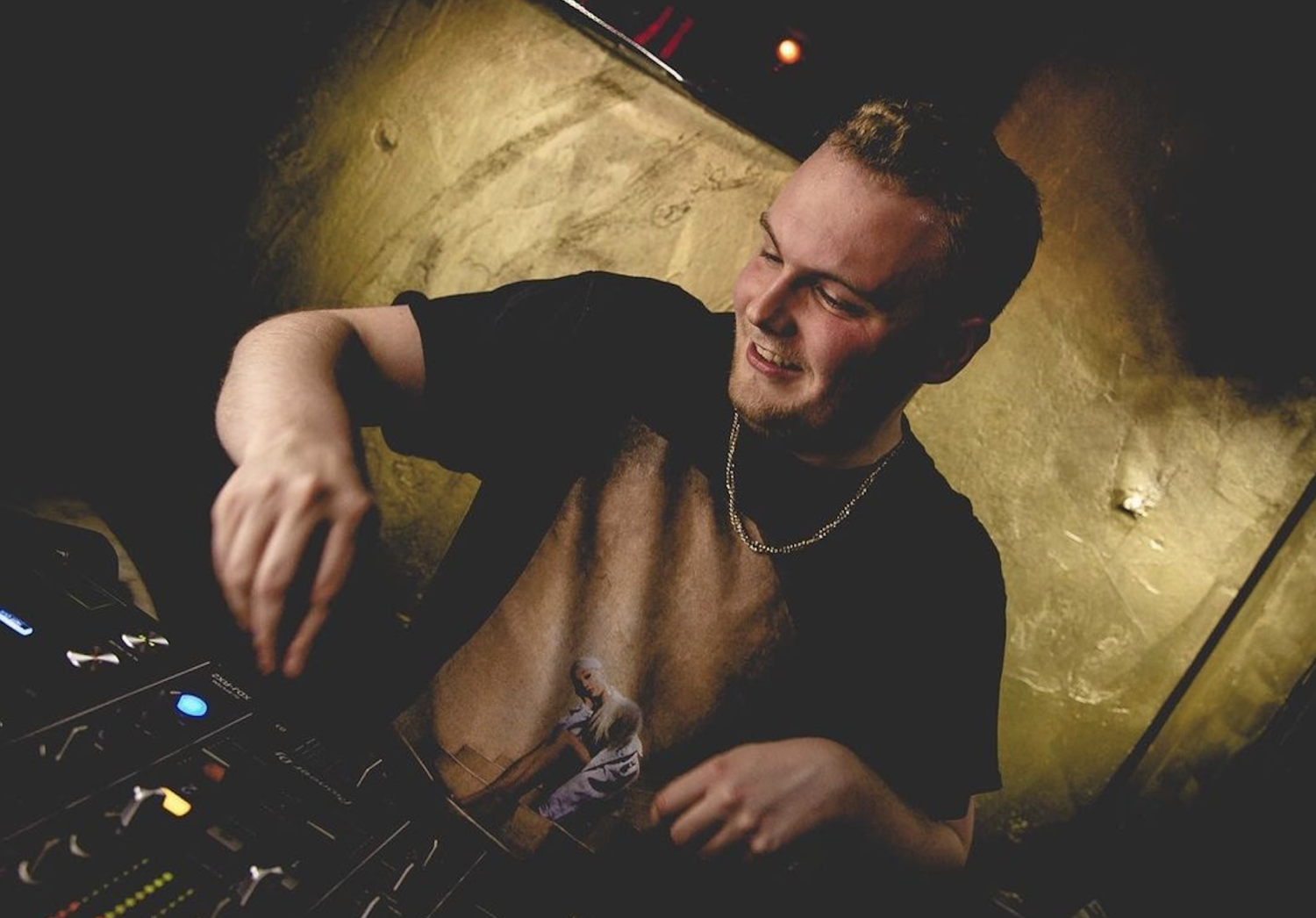 MALARKEY is now the next name in the succession of STMPD RCRDS returnees that’s more than deserving of a standalone original in the eyes of Martin Garrix. After lining up alongside NUZB on “Miss Me” for his first label stint back in March, the UK talent formally strides through the release ring in solo fashion for STMPD RCRDS round two, “Top Floor.”

Setting out to develop a track that was not only forward-looking but also “quite visual,” MALARKEY catapulted right off the pure distinctiveness of his debut STMPD RCRDS showing. “Top Floor” is—as MALARKEY himself put it—a clear favorite of his towering 10 originals of 2021 and wears its track title right on its sleeve. One-upping his defined originality through house music, MALARKEY brings in a shade of R&B that assumes a topline that he felt was the driving force behind the single’s visual direction.