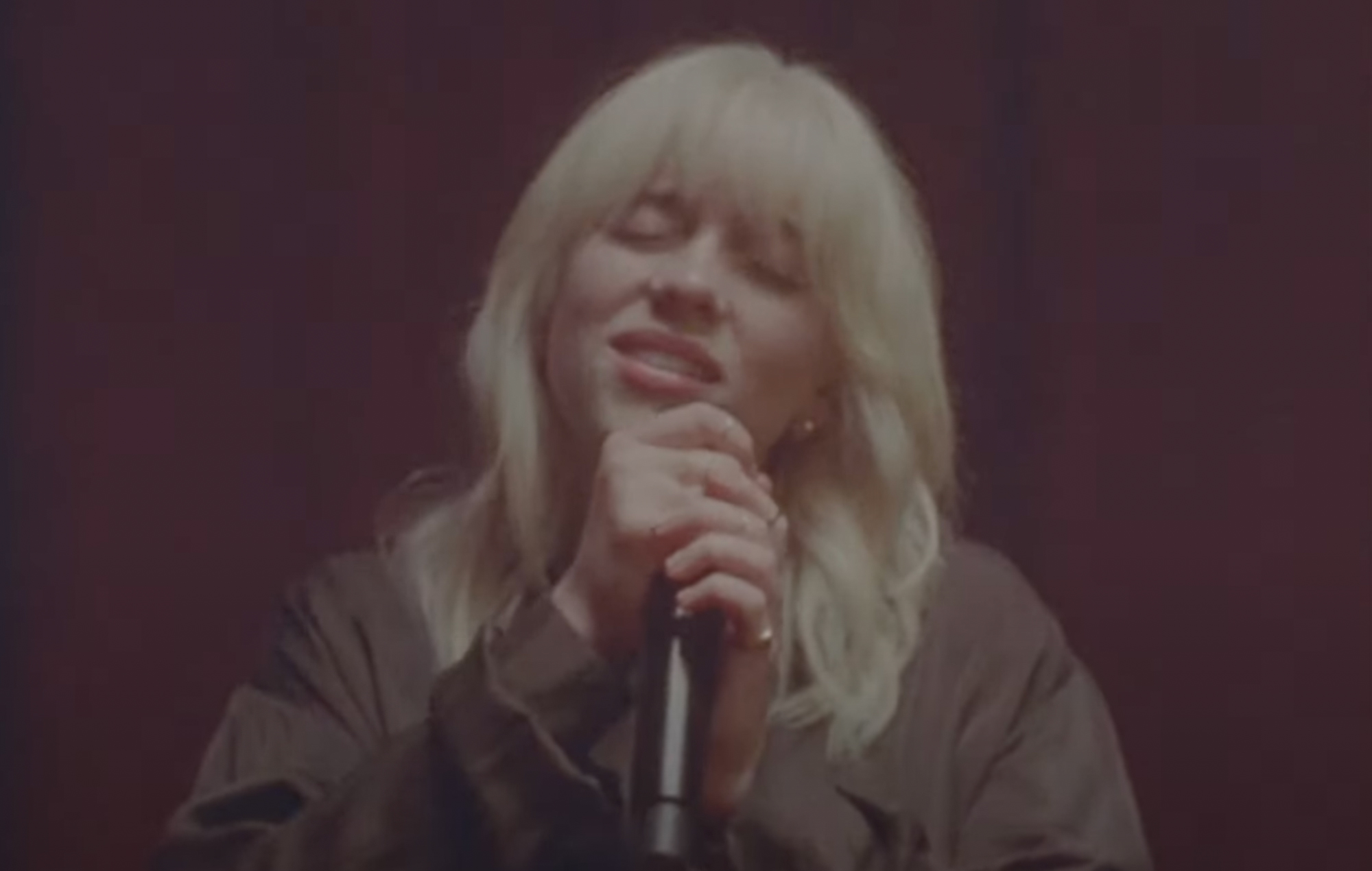 Billie Eilish has opened up about avoiding social media following comments about her body.

Speaking to the LA Times, Eilish revealed that in July, she stopped reading the comments on her Instagram account where she has 87.8million followers.

When asked why, Eilish replied: “Because otherwise I will spiral out, and s—’s mean as f—. There are some people, like my brother, who can get a text from someone he doesn’t like and delete it immediately. He won’t even read it. I can’t do that. If Satan himself texted me, I’d be, like, ‘What did he say?’

“I want to hear what people have to say, and also, because I’ve grown up on the internet, I mostly agree with a lot of what the internet says. Some of the things that they make fun of people for are funny because they’re kinda true, right? Which then worries me because I’m like, ‘Oh, God, are the mean things [about me] actually true? And what are they?’ I want to know them! But I don’t want to know them, because what is that going to do for me? Nothing.”

Eilish went on to say most of the comments focussed around her body, illustrating her point by recalling the time she shared a picture of herself wearing a swimsuit after she turned 18. “And because you could see my shoulders, everyone was, like, ‘Oh, my God, she turned 18 and she’s a slut!’” Eilish said.

“…Every girl wants to feel desirable…But then there’s a whole world of men who argue that women say, ‘Oh, I don’t want men to sexualise me’ but then wear shirts that show their boobs and sing songs about having sex.’ I’m like, do you not get the idea that we want to wear what we feel good in but we don’t want you to jump in? It’s very dumb.”

Earlier this year, an intimate documentary about Eilish was released on Apple TV+. In its five-star review, NME called Billie Eilish: The World’s A Little Blurry a “searingly honest documentary offers a warts-and-all look at life as a young megastar.”