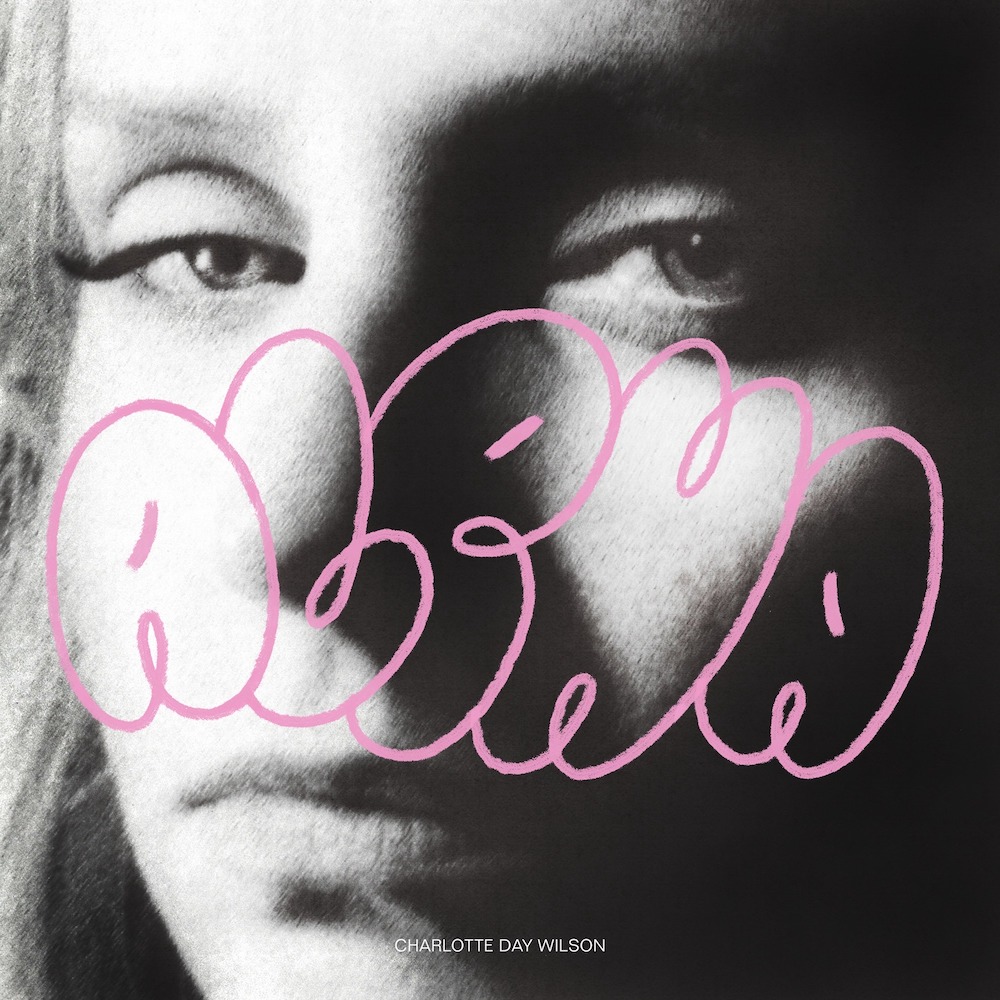 Seemingly years in the making, Charlotte Day Wilson has finally arrived with her debut album, titled ALPHA. Its equipped with 11 songs, the project details the singer’s inner struggles with love, growing, and breaking free from old habits.

The project is a self-produced effort, but it’s one that comes with some outside help. BADBADNOTGOOD, Syd, and Daniel Caesar each appear on separate songs throughout ALPHA. All in all, the project is an easily digestible body of work that highlights Wilson’s growth and impactful rise to fame.

Press play on it below.