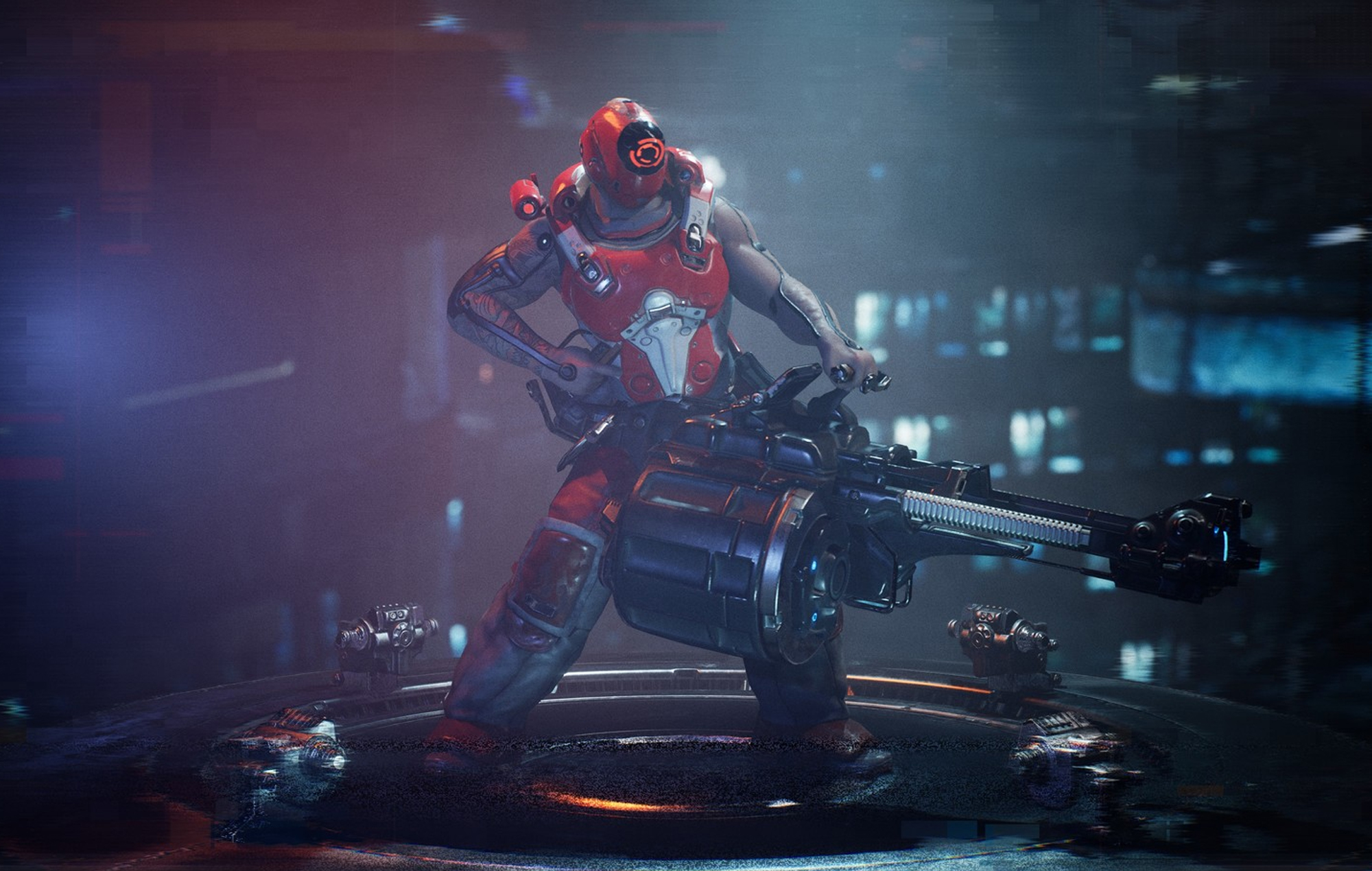 Cyberpunk shooter The Ascent has made a splash for Neon Giant, making $5million (£3,591,025) during its launch weekend alone.

Earlier today (August 4) publisher Curve Digital confirmed that The Ascent made over $5million and was Steam‘s top seller this weekend.

The Ascent is the first game from indie studio Neon Giant, who stated:

“We have been overwhelmed by the positive response from the community and all our players. As a small team of twelve, creating The Ascent has taken a monumental effort, and we cannot express how grateful we are to everyone who has played the game and given us feedback”.

The $5million figure does not include any money made for including The Ascent on Xbox Game Pass at launch, as a Curve spokesperson has confirmed to NME: “Unit sales revenue generated solely by The Ascent on both PC and Xbox.”

The Ascent was available from day-one on Xbox Game Pass, so users of the service were able to play it without buying the full game outright.

Despite a successful launch, there have been a couple of issues with the game – Neon Giant has confirmed that the Game Pass for PC version is missing ray tracing and DLSS features included with the Steam version, though the studio has told fans “we are working on bringing them up to parity”.

Fans have also been able to play The Ascent in first person following an unexplained bug, which – while unpolished – offers a surprisingly good first person mode.

In other news, Fortnite fans have data-mined details of a planned DaBaby emote within the game, amidst the rapper’s homophobic scandal.