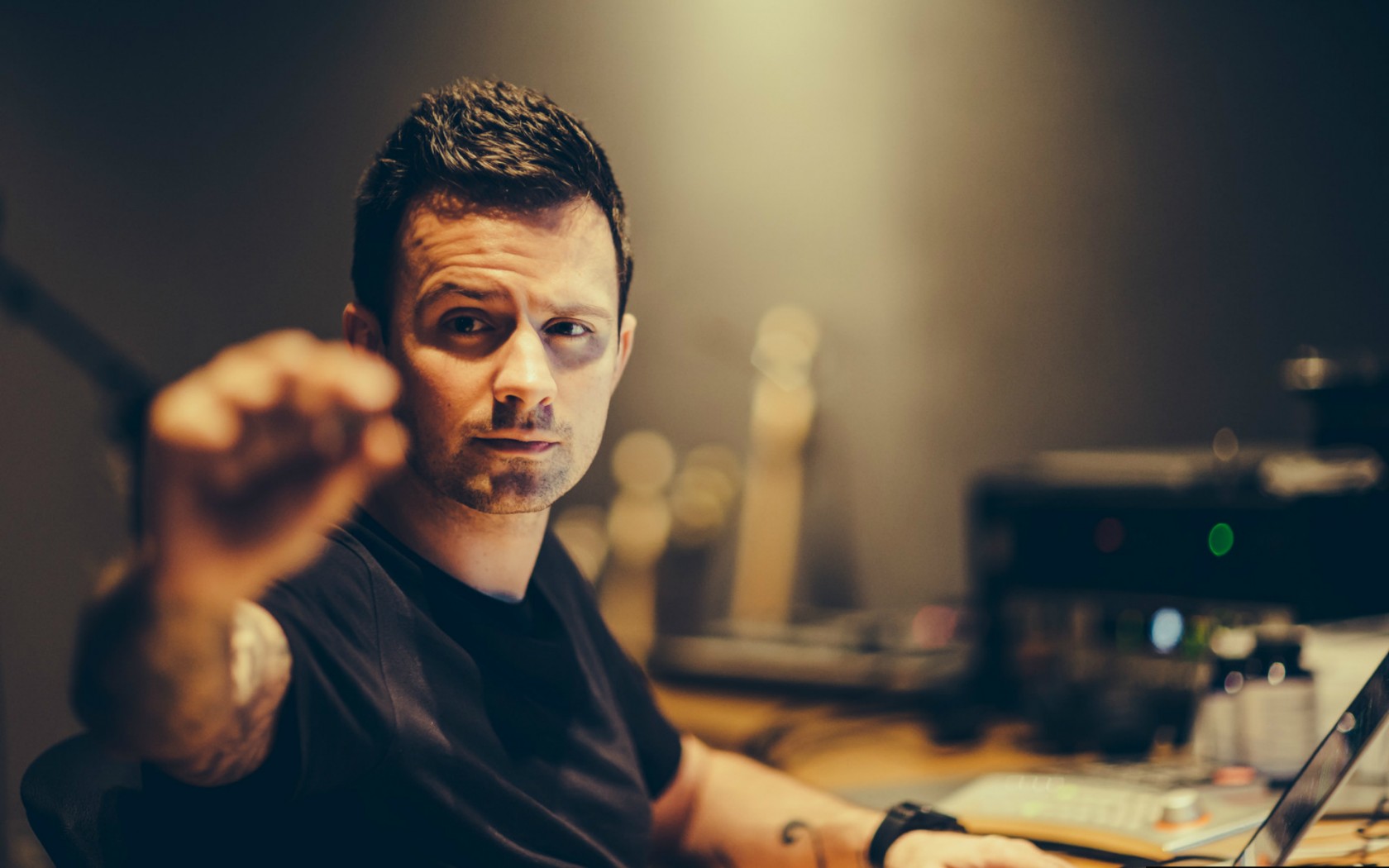 Recently delivering a brand new single, “Viggo,” on Lane 8‘s This Never Happened imprint, Dirty South has returned with anothrt new track, “Dope Shells” from his forthcoming EP. While the Grammy-nominated producer has yet to unveil the title and the release date of the EP, fans are certain that the five-track voyage will assuredly fasten another notch in the veteran producer’s belt with another aced collection of tunes.

Since Dirty South’s emergence in the mid-2000s, the Australian-native producer has showcased his immense range, delineating from progressive house, to indie pop, to a moodier hue that syncs up perfectly with the sonic stylings of the other the artists featured on This Never Happened’s roster. “Dope Shells” provides a melodic atmosphere amid a top-tier a production backdrop and layered, complex synth work. As of July 29, the venerated electronic purveyor has set out on The Grand Swell North American tour, where he’ll grace some of the biggest cities in the US with a grip of new music. Stay tuned for more information on Dirty South’s new EP to be announced soon, and stream “Dope Shells” in the meantime below.