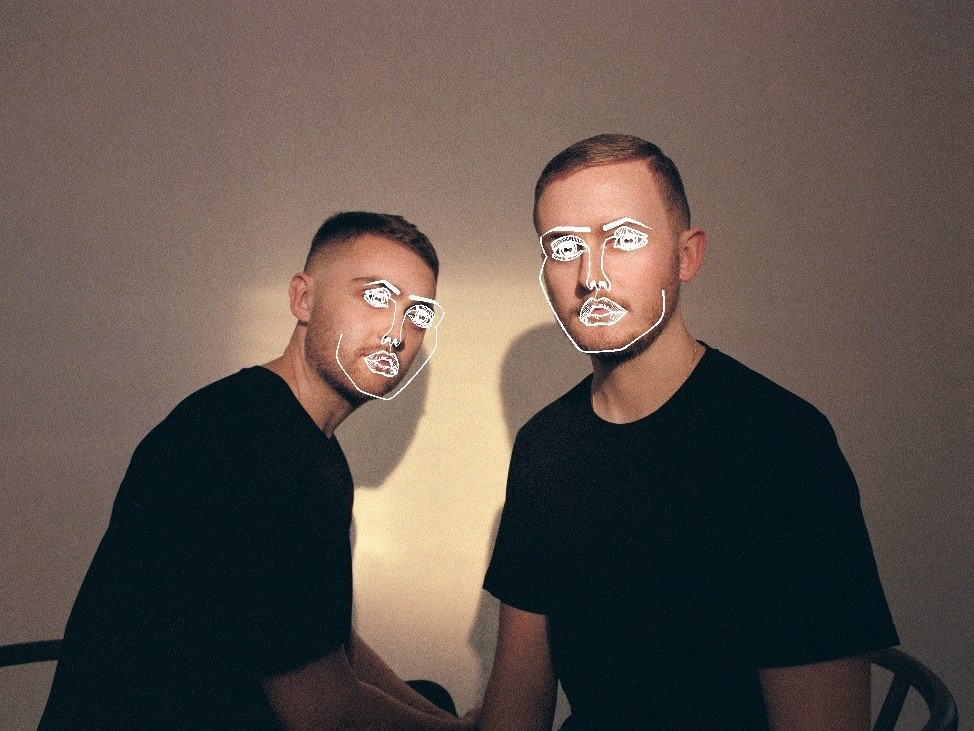 Disclosure continue to trickle out the tracklist of their forthcoming Never Enough EP, keeping fans on their toes by releasing a new track every day of the week. Leading with their single “In My Arms” on Monday, August 16, the Brothers Lawrence return with another new single, “Happening.” Speaking with Zane Lowe on Apple Music 1 about the new track, Disclosure’s Guy Lawrence explains,

“‘Happening’ started in the countryside in east London. We had a little three week writing trip out there, just me and my machines basically. I had a few friends stay each weekend. We were having a bonfire in the garden. And then we went back in and we had this nice rolling bass, pad drums, thing, but nothing crazy happened. And then I brought my Alesis Andromeda, which is a beast of a synth. It’s a pig of a synth, really. I’ve never been able to use it. I don’t like it. It’s hard to use. It’s too big, too complicated, but sometimes, it works and it’s kind to you and it had this amazing art thing going on and, yeah, me and Andy Luxury were just having the best time and very drunk. So that’s how it started. And again, really aiming things at, this sounds like I’m walking into Shangri-La. I don’t know if I like this song. I don’t even know if I know it, but I’m interested and I’m being drawn in. So I sent that to Howard as the bare bones. And then again, he just took it in this other way that I loved. And it just gave me full Todd Edwards vibe over this beat. The way he chopped the vocal and made his voice sound, I was like, Todd, are you there? And I was very surprised because he doesn’t easily do that.”

Disclosure’s newest handful of tunes arrives after a Doja Cat remix in March and a stellar comeback campaign from the duo in 2020 which saw them release their Ecstasy EP in a similar fashion to Never Enough‘s rollout, followed by one of the top albums of 2020, ENERGY.