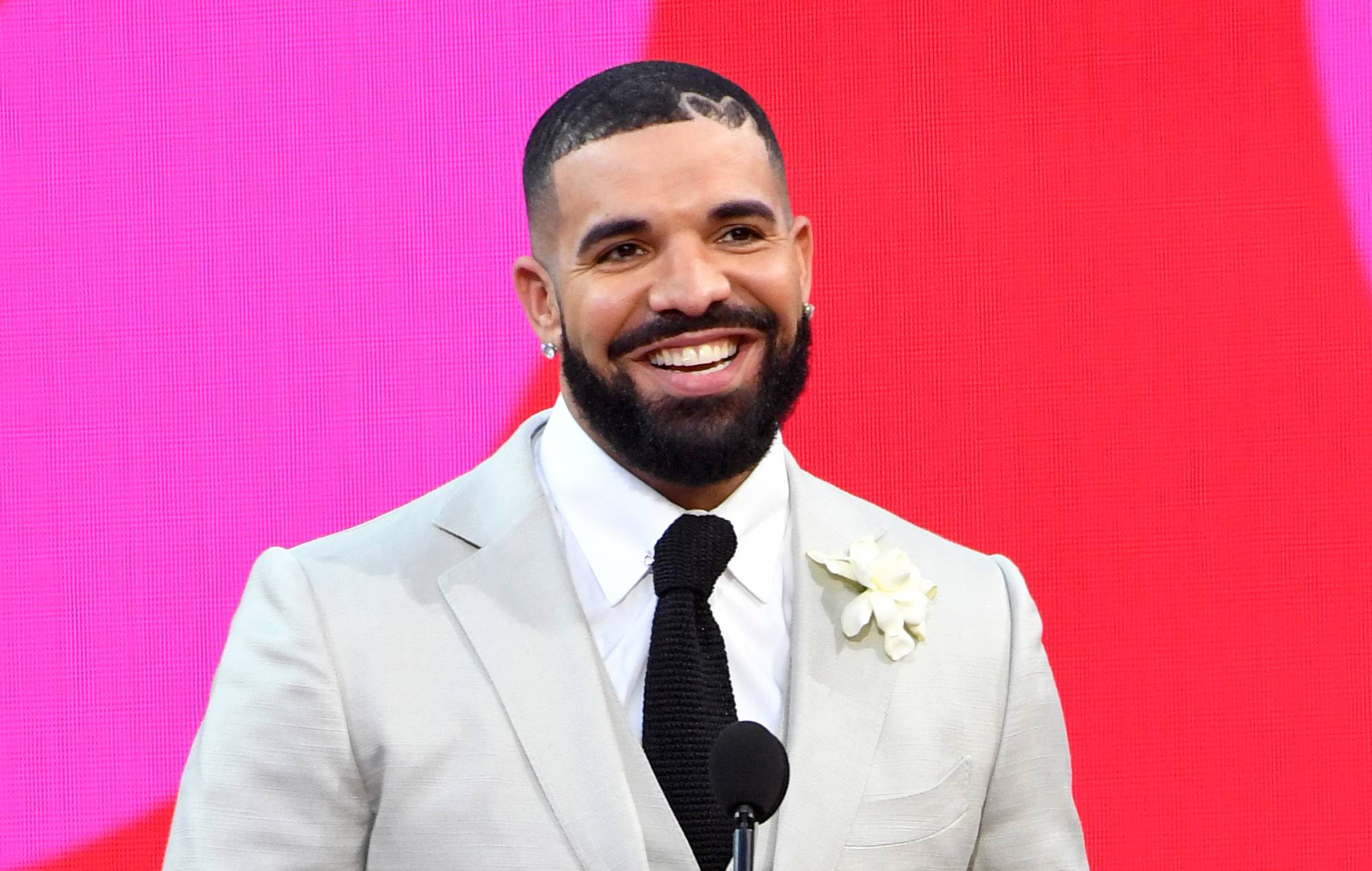 Drake has given another update on his upcoming album ‘Certified Lover Boy’, saying it’s about to be mixed and “on the way”.

The rapper has been teasing the record for some time and was originally scheduled to release it in January 2021.

After postponing that release, it seems the record – which will be Drake’s sixth studio album – should be on the way soon. During an appearance on Sound 42’s Fri Yiy Friday radio show, the star gave hosts OVO Mark and OVO Noel an update. “You know, Uncle Drake is back home to mix the album so she’s got a bunch of new tracks coming her way,” he said, according to Hot New Hip-Hop.

“On my way home to reunite with my dawg and finish this thing up… CLB on the way. On your head top.”

Earlier this week (July 7), Drake teased a possible release date for the record. In an interview with battle rap league URLTV, he refused to specifically confirm when it would arrive. However, when a guest mentioned the end of the summer, he replied: “Oh yeah, I’ll be there. My album will be out by then.”

The rapper has also changed his Instagram bio, causing fans to speculate that the album could drop soon. His bio now reads: “Certified.”

Meanwhile, Drake is set to open a new live entertainment venue in his hometown of Toronto. He is partnering with Live Nation to open History, a 2500-seat venue that will open its doors later this year, with the goal of providing a “premier entertainment experience” for patrons.

“Some of my most memorable shows were playing smaller rooms like History,” Drake said. “I wanted to take those memories and what I learned to create an incredible experience for both the artists and the fans.”