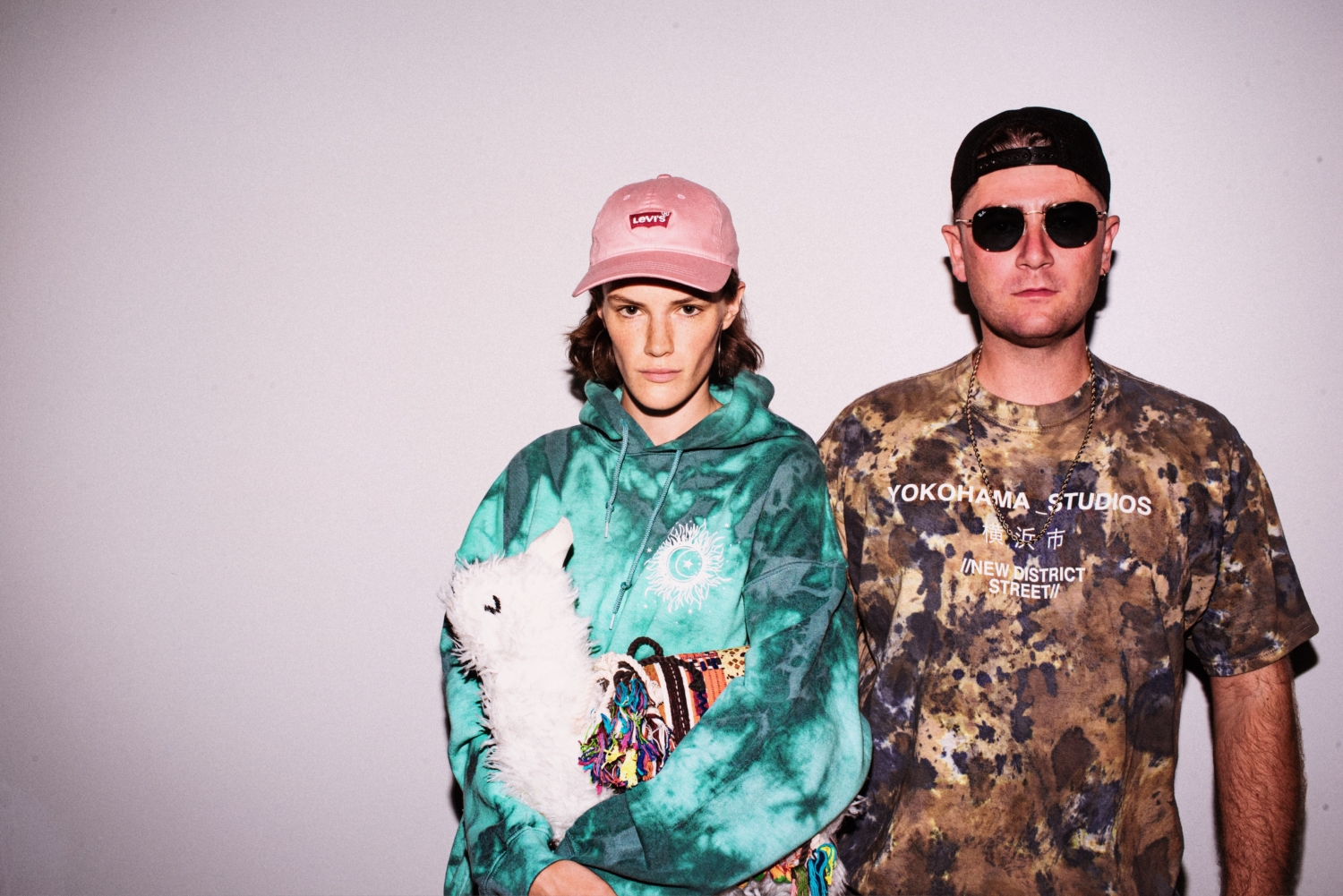 Nearly 20 hard drives of material. That’s how much archived music Katya Fadeeva would sift through as she sought the “best toplines” to cherry pick for EchoStorms Cinematic Tech House Anthems. Needless to say, Fadeeva would not come up empty handed.

“I came across the original acoustic demo of Tidal Wave and fell in love with it immediately,” she said.

After taking the demo to her EchoStorms co-constituent Ben Locke, Fadeeva and Locke would refurbish “Tidal Wave,” finishing the writing, recording their vocals to acoustic piano chords, and eventually, producing the version now positioned on streaming platforms in what Fadeeva calls their “mobile studio,” set up in “various hotel rooms [all] over Europe.” Their debut single under their shared moniker had been born.

Sitting on the precipice of a six-minute runtime, “Tidal Wave” offers an extended look at EchoStorms’ nascent sound, an entrancing combination of melodic-techno, indie-dance, and house elements. Evoking a trance feel, “Tidal Wave” traces back to early 2014, explained Locke. “I wrote the first incarnation of Tidal Wave back in early 2014 when I was working with Timbaland and he wanted songs to pitch for Birdy’s forthcoming album. It was written the old-fashioned way—on an acoustic piano.”

Following its 2020 refashioning, nearly seven years later, “Tidal Wave” tastefully scores EchoStorms’ emergence in the electronic space. It’s gone on to attract live play from David Guetta and Tiësto, as well as a remix from Chapter & Verse, which not only “adds extra dimension” to the record, but also “brings [‘Tidal Wave’] back in line” with EchoStorms’ “live sound and future releases.” Among those will be “U Wish,” a joint project with Chapter & Verse due September 24 via Atlantic.

As EchoStorms’ catalog continues to expand in the months to come, listeners can expect to gain additional perspective on what “cinematic tech-house”—as EchoStorms call it—sounds like in the context of their artistic vision. For now, though, streamers can hear it take early shape below.