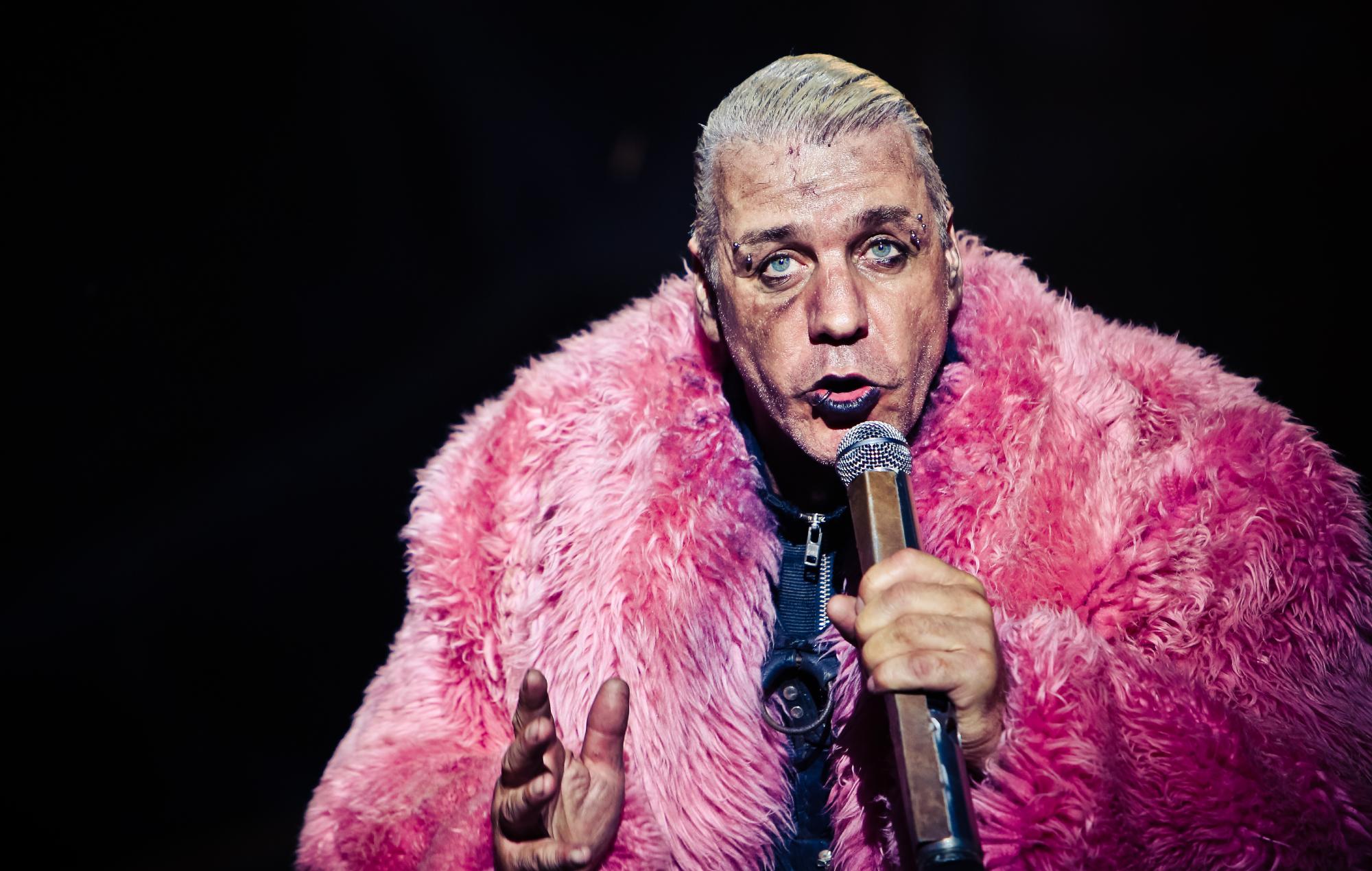 Till Lindemann is one of the latest musicians to enter the world of Non-Fungible Tokens (NFTs) by selling VIP-style access to him along with special digital artwork.

The German singer, who as well as fronting Rammstein performs solo under his name, is offering fans the chance to dine with him in Moscow, Russia as part of a €100,000 (£84,705) NFT package.

His NFTs range from a short animated clip featuring Lindemann pictured at the State Hermitage Museum in Saint Petersburg, Russia to an unreleased one-shot music video of an orchestral version of Lindemann’s ‘Любимый город’ [Beloved Town] shot at the same museum.

The director of Lindemann’s ‘Beloved Town’, Serghey Grey, uploaded an edited one-minute clip to his Facebook page in May should fans wish to get a glimpse of the work without shelling out a more than considerable amount of money.

Fans eager to meet Lindemann and own his exclusive art pieces need to be quick; only 10 of these collectibles packages exist, each priced at €100,000. They are produced in partnership digital brokers twelve x twelve.

The news follows Lindemann releasing ‘Ich Hasse Kinder’ on CD digi-pack and 7-inch red vinyl last month, replete with both AlterBoyz and Ship Her Son remixes of the song. In June, Lindemann shared the gory music video for the track – see here.

Meanwhile, Rammstein have announced details of their first ever North American stadium tour.

The tour will begin in late August 2022 with a show at the Parc Jean-Drapeau in Montreal, Canada. Gigs in Chicago, Los Angeles, Chicago and more will follow across late summer, before the tour wraps up with three Mexico City shows in October.