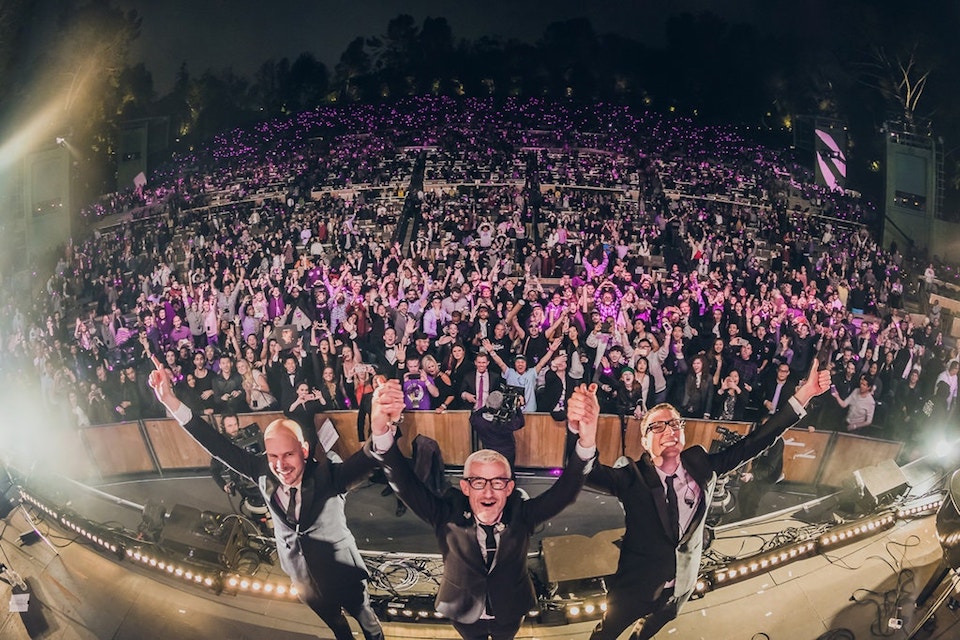 On June 17, Above & Beyond surprised fans with a two-disc tally of new meditation tools and ambient field recordings titled Flow State: Healing With Nature. The nine-track LP follows Flow State (2019), which merged their artistry and appreciation for yoga in a 49-minute transcendental escape. The project, now nearly two-years-old, has since earned looks from popular mental health and meditation app Calm, and brought together more than half-a-million people from across the globe for morning yoga routines with yogini and Flow State collaborator Elena Brower.

Flow State: Healing With Nature is a result of Above & Beyond founding member Paavo Siljamäki’s five-week bout with COVID-19 in 2020. The 43-year-old constituent attested to feeling constant anxiety and fear at the time, which forced him to isolate in his forest hideout in Finland, where he disconnected entirely from reality and found himself within nature and all its elegance. Speaking on what inspired a second adaptation of ambient compositions, Paavo explained,

“I began recording the sounds of nature at different times of the day and in different weather. I found these recordings healing, inspiring and calming. Taking them to the studio, I wanted to share this feeling with the world. So, we made these meditation tools to help others connect with nature, even those of us living a more urban lifestyle.”

The latest set of introspective and stress combative tools presented on Flow State: Healing With Nature is “designed to elicit a deep state of relaxation and calm,” as the LP includes a live half-hour piano-based improvisation featuring meditative discourse from Elena Brower as well as eight short and extended cuts of ambient soundscapes recorded in the forests of Finland. Paavo gave listeners an in-depth perspective on the album’s writing process as well as the trials and mental fatigue caused by the global pandemic in the Instagram post presented below.