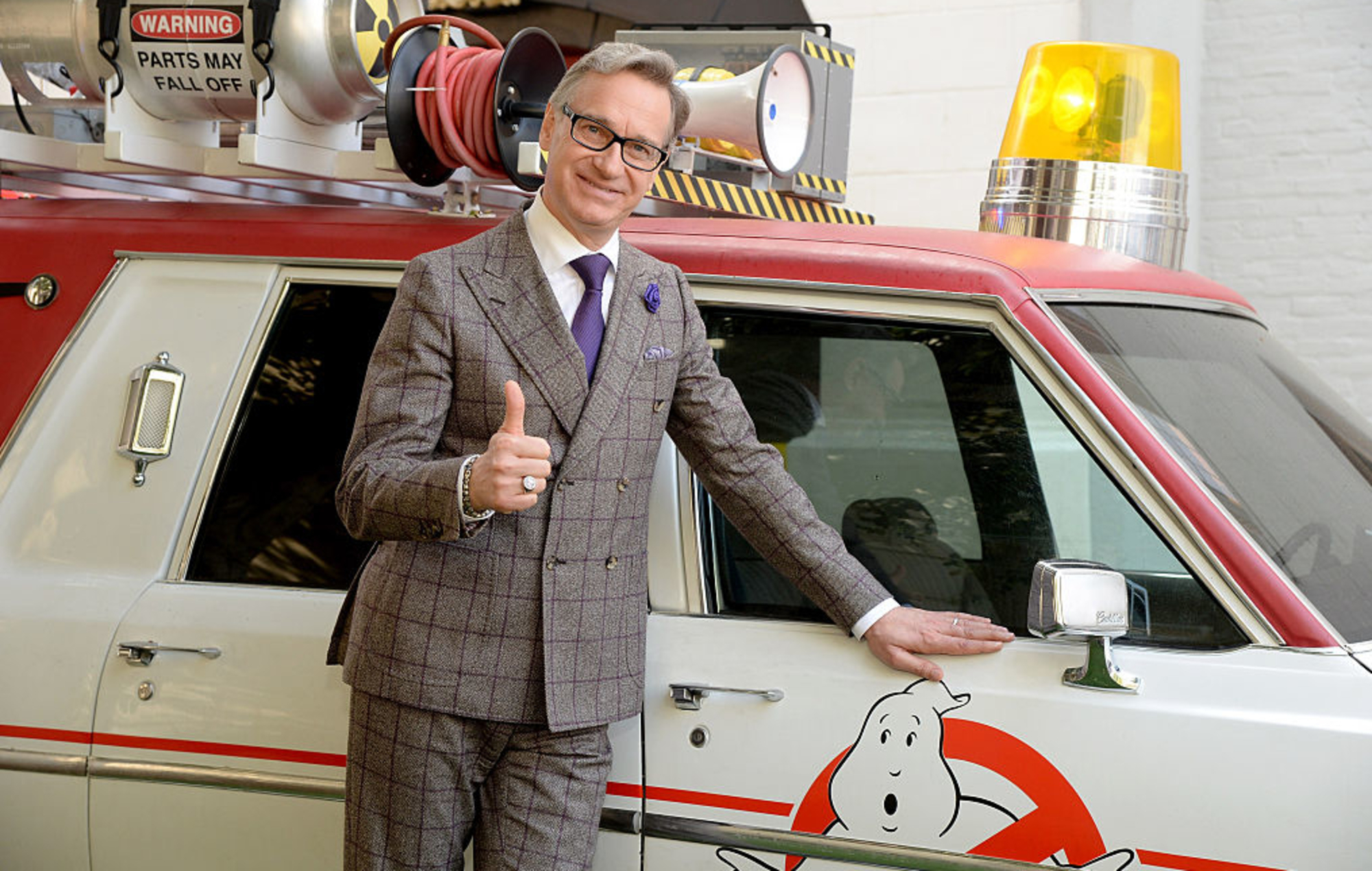 Freaks and Geeks creator Paul Feig has said that his 1999 teenage comedy was too awkward for audiences at the time.

In an interview with IGN, Feig said that he originally created the show because he was “frustrated” that nobody like him during his high school years had been shown on TV before.

The show, which was executive produced and co-written by Judd Apatow, was based in part upon real-life experiences from Feig’s teenage years. The creator initially believed that people would his experiences find funny.

“What I didn’t realise is people didn’t want that, especially back in 1999,” he said. “It made them very uncomfortable. And so that was the rude awakening for me of hearing people go like, ‘Oh, I couldn’t watch that because it was so cringey.’ I’m like, ‘Didn’t you think it was hilarious?’ So that was kind of a bummer.”

The show first aired in September 1999, but was cancelled for multiple reasons, including a series of conflicts between the show’s creators and its network NBC.

In a recent interview with Collider, Feig and Apatow confirmed that MTV had offered to produce a second season of the show.

“When the show was cancelled, there was an offer from MTV to continue making the show at a much lower budget,” Apatow said. “And we all decided we didn’t want to do a weaker version of the show.”

Meanwhile, Freaks and Geeks star Busy Philipps recently said she would not work with her co-star James Franco again, in light of allegations of sexual misconduct.

Freaks and Geeks is now available to purchase on digital platforms for the first time ever.