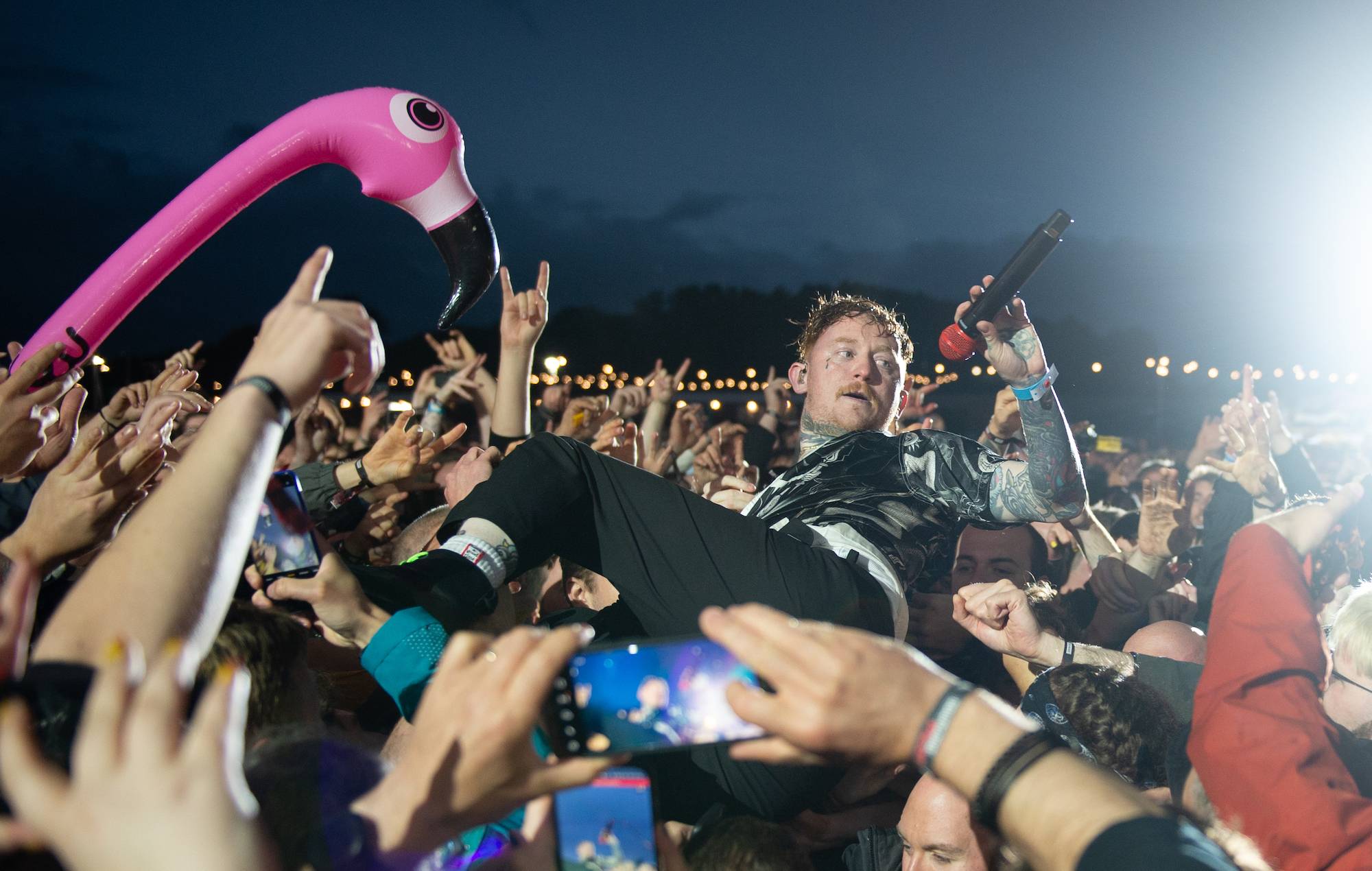 Figures from the worlds of gigs, festivals and nightclubs have spoken to NME about what COVID safety measures music fans in England can expect from the ‘freedom day’ of July 19 onwards.

Yesterday (July 5) saw Prime Minister Boris Johnson announce details for the fourth and final stage of easing restrictions in England, which is set to be confirmed next Monday (July 12) after a data review. It was originally scheduled for June 21, but was delayed to allow for an increase in coronavirus vaccinations in order to help tackle new variants of the disease.

The final phase will remove all current legal limitations, including the requirements to wear face coverings and socially distance, as well as the number of people permitted at gatherings. Nightclubs will be able to reopen with no limits on numbers and festivals will run without limitations.

Other freedoms include there being no legal need to ‘check in’ to public venues, no more bubbles or contact isolation in schools, no further requirement for people to work from home, and no more quarantine for people visiting amber list countries.

After the government’s Events Research Programme (ERP) into music and sports events found just 28 positive COVID-19 cases after pilots involving 58,000 people, the government is expected to issue guidance on how performances, festivals, club nights and more can go ahead next Monday.

While many England residents have voiced concern about the sudden and total lifting of restrictions such as social distancing and mask-wearing in public spaces while the infection rate is still high, a number of music industry and nightlife figures have voiced confidence that gigs and nights out will be among the safest places to be.

Paul Reed is Chief Executive of the Association Of Independent Festivals, and told NME they’d been working closely with the government on guidance of running events safely that would be released next week. While echoing the need for government-backed insurance, Reed said that he was also hoping for more clarity on “practical things like test and trace”.

“I get the sense that the legal requirements around test and trace are being dialled down for hospitality, but irrespective of that you’ve got a younger cohort of people attending and working at festivals who won’t be double vaccinated and will have no option but to self-isolate if the app tells them to,” said Reed. “The government need to explore solutions around whether that becomes more of a ‘test to release’ or ‘test to remain’ scheme if they get the all-clear.”

Reed said that many festivals were still likely to ask attendees to use the NHS app when checking in, as “it’s all part of the duty of care to audiences, and giving people some comfort and confidence in attending these events and being in a crowd again.”

He continued: “I imagine that’ll be done on a case by case basis, and some organisers will introduce that despite it not being mandatory for various reasons.”

While the government has stated that the wearing of masks in public places will no longer be legally mandatory, Reed said that he imagined many festival-goers might still choose to do so and “would be very much dependent on the demographics”.

“It’s quite clear that the government is shifting more towards a personal responsibility kind of angle, and when it comes down to mask-wearing that may be down to the individual – but I do know that festivals are looking at having testing regimes for this summer,” he said.

He continued: “I went to the Sefton Park and Download Festival pilot events and I noticed that people were very comfortable being in that environment without masks on, without social distancing and immediately just wanting to have that communal experience again.”

Reed added: “I imagine festival audiences are very keen to get back to the experience as they remember it, but obviously there needs to be accommodation for people that need to be more cautious in that respect – and I think festivals can help with that with their messaging. For instance, they need to remind people to give others space if they need it.”

Greg Parmley is CEO of LIVE – a federation of leading live music industry associations representing 3,150 businesses, over 4,000 artists and 2,000 backstage workers – and argued that gig organisers wouldn’t even consider putting on a show unless it was safe for punters and staff.

“The music industry is staffed by tens of thousands of people whose job it is to put on gigs safely,” he told NME. “That was the case before COVID and it will be afterwards as well. We’ve spent the last year working with the government on how to safely put gigs on – whether that’s mitigation measures, whether some gigs might implement certain testing or certification, enhanced clearing or social distancing in key areas.

“The sector as a whole feels entirely comfortable with putting on safe shows. That sentiment and understanding has been backed up by the results of the pilot events. That stated quite clearly that you’ve got more chance of catching coronavirus from sitting in an office for six hours than you have of going to a live event.”

Asked about the concerns of music fans who might be worried about attending events without masks or social distancing, Parmley replied: “Remember when people would never wash their hands? That’s not the society we’re living in anymore.

“You’re going to see enhanced hygiene measures at events as standard now. If someone wants to attend a show, wear a mask and ensure that they’re maintaining some sort of distance from the rest of the audience in a standing or festival setting, then they’ll absolutely be able to do that.”

He added: “Some organisers may still choose to use some level of COVID certification in terms of asking if someone has been double vaccinated or if they’ve had a test recently. That’ll be a voluntary matter left up to the organisers and they’ll make that call depending on the event and dictating by things like the demographic of the audience, how much people will be moving around, how big the venue or site is.”

Michael Kill, CEO of the Night Time Industries Association, told NME that he was confident of England’s nightclubs being able to rise to the challenge of the government’s guidelines to be laid out next week and “deliver to the best of their ability”.

“The challenge that we have is to be responsible,” he said. “We have to be realistic in terms of protecting our staff and customers while retaining some key protocols and really consider the government guidance. We need to do our part. We can’t just say, ‘The doors are open – let’s run’ – let’s proceed with caution.”

“The big thing we’re really going to have to work on is communication and making sure that people understand what to do if they’ve got symptoms.”

Admitting that there had been strong “backlash” from many clubbers on the prospect of wearing masks in nightclubs after reopening, Kill said that this would again now likely come to individual premises and revellers.

“I’m sure there are resonating feelings on that, but this far down the line a lot of people will want to wear masks and I understand that,” he said. “I think it’s down to individual businesses to decide how they want to work that. Many of them feel that it would result in a challenge for the experience, so we have to counter that with the vaccination roll-out and the fact that ventilation is in a very different place to where it was 15 years ago.”

Overall, Kill said that fans would likely notice that sanitation, hygiene and cleanliness of clubs would have greatly improved upon reopening, but “there’s still a long way to go”. However, he said that he and managers across the country would be working to ensure that reopening is as safe as possible to avoid “further restrictions brought back in October” when the winter comes.

“My focus is to make sure that we deliver as an industry, so that we don’t have to consider that,” Kill added. “Further lockdowns will cripple the industry and we just can’t afford that. We need everyone to play their part.”

News of the government guidelines for gigs, festivals, clubbing and more is expected on Monday (July 12) with confirmation of the reopening date.