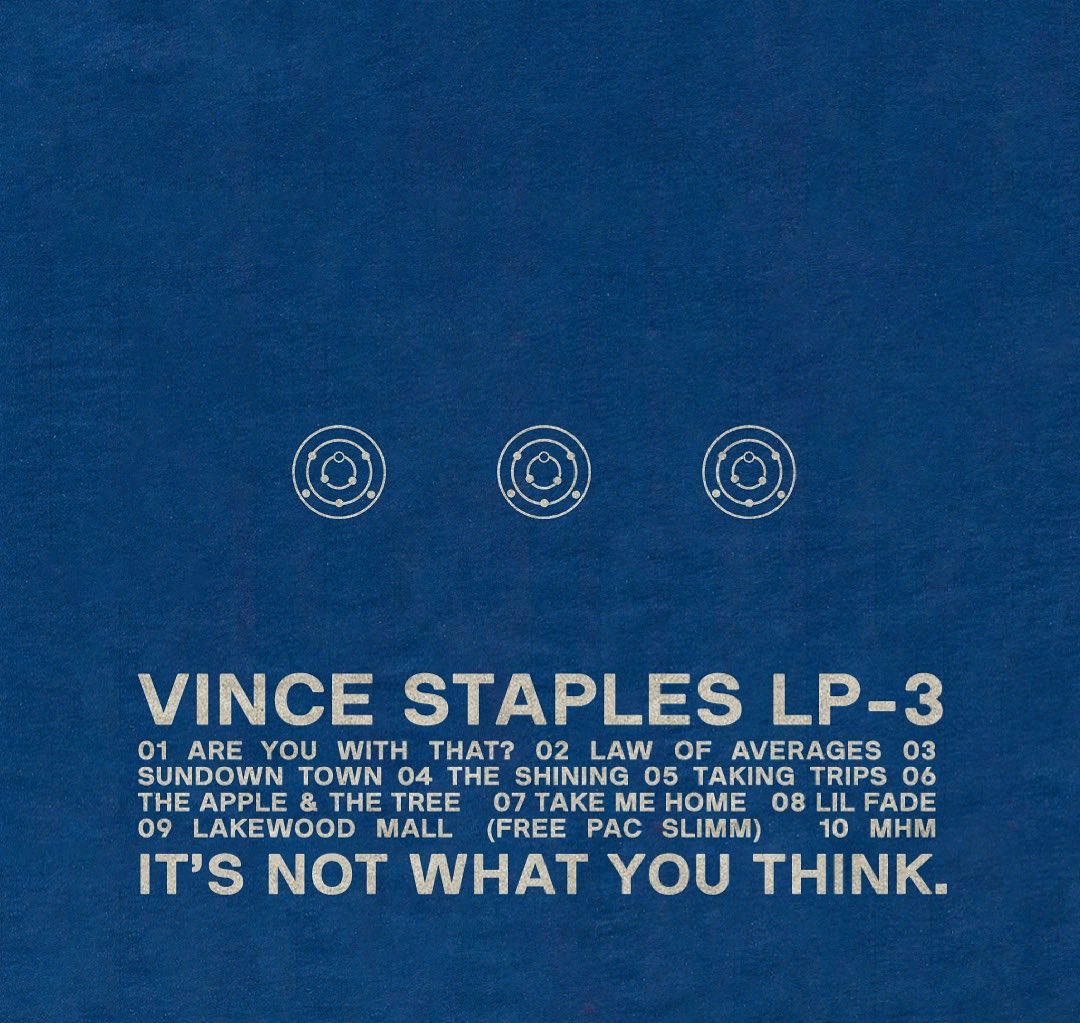 “I was having a lot of conversations with a lot of people around me, and people always say, ‘Oh, you used to always say these stories and this and that, and I don’t notice much about these specific things. Why don’t you put it into the music?’” he said. “And it’ll be stuff that has been in songs for years. And then I realize the backdrop wasn’t right for certain things I was saying or vice versa. So I feel like this is kind of very descript and distinct on kind of where… not just where I come from, it’s not a bunch of glory stories or things like that, I guess it’s just more personal.”

Following the first single, “Law Of Averages,” Vince has dropped the second offering from the project “ARE YOU WITH THAT?” Hear it below.