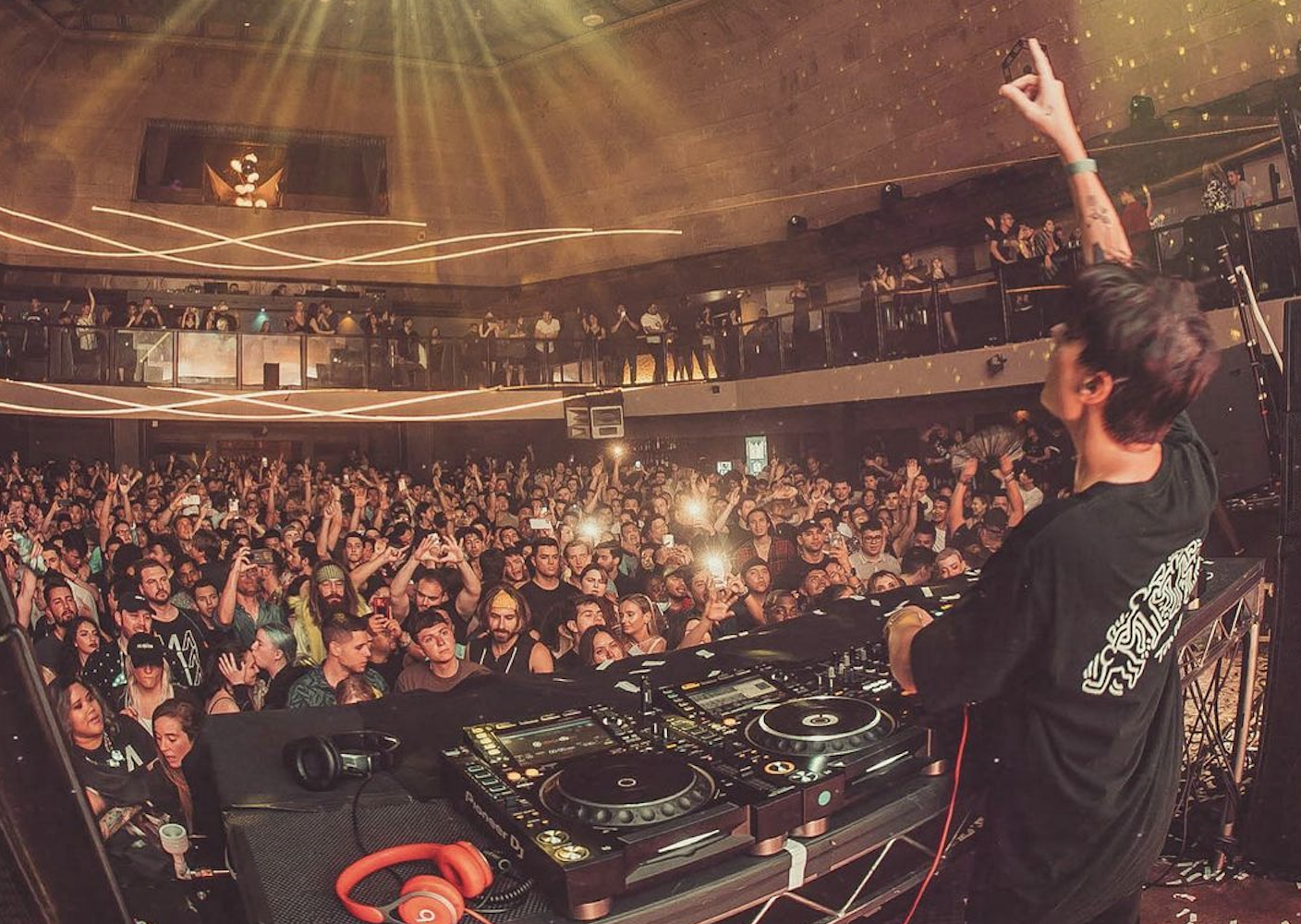 It’s no kept secret that Audien has always held his unreleased music close to his chest, but he says that’s not going to be the case going forward. With summer in full stride and a pair of Armada appearances in his rearview, Audien decided to craft the ideal seasonal soundtrack, turning in a 52-minute DJ session that he aptly branded the “Summer Mix 2021.”

Back in March, Audien put out a simple tweet that read “I have so much new music.” And while he waits on the opportunity to play the IDs out in person at Electric Zoo, Nocturnal Wonderland, EDC Las Vegas, and more in the coming months, the progressive house icon wanted his fans to be fully prepared ahead of time. In between a scattered trio of unreal, nostalgic-sounding IDs as well as a handful of other artists’ originals, Audien runs through vintage edits of “Iris” versus Avicii and Nicky Romero’s “I Could Be The One,” “Rooms” versus deadmau5 and Kaskade’s iconic “I Remember,” and of course, his staple blend of Imogen Heap’s “Hide & Seak” with his Grammy-nominated rework of Bastille’s “Pompeii.”