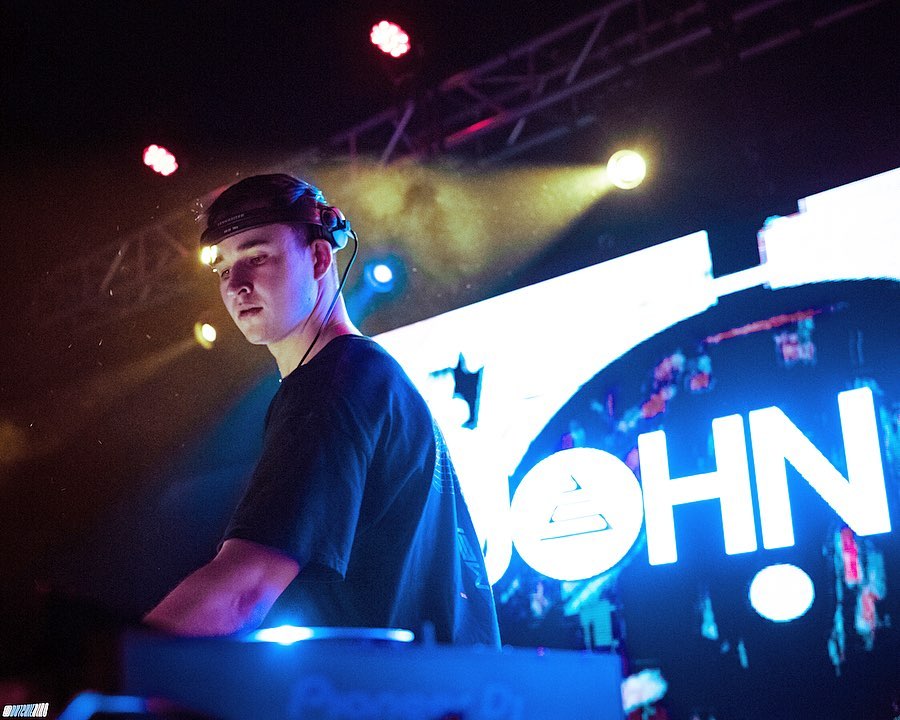 For the next hour, John Summit is in the mix.

Let the week begin with those 10 words, which effectively extend the weekend’s underground escapades into the start of the workweek, thanks to an hour-long stint from one of Dancing Astronaut‘s Artists to Watch in 2021, a cheeky, Chicago-hailing beatsmith with swagger and a white-knuckle grip on the tech-house scene.

As live music sites across the nation have dusted off their dance floors, John Summit has been running something of a musical marathon, taking domestic laps around the decks of Miami, San Bernardino, Houston, and his hometown (the Windy City), among other sites in the states. Considering just how jam-packed Summit’s stamina-building list of upcoming shows is, Diplo’s success in wrangling the “Make Me Feel” producer for the latest installment of Diplo & Friends is an accomplishment, and Summit wastes no time in flexing his chops on the long-running serial.

For those who’ve yet to catch Summit live, this is your cue to arch the volume of your speaker and pay attention, for below you’ll find one of the electronic context’s most talked-about acts of the moment firing off a cannon of cuts spanning staples from his own catalog along with well-placed productions from Noizu; Dirty Secretz; Diplo, Damian Lazarus, and Jungle; Gabe, and an assortment of others.