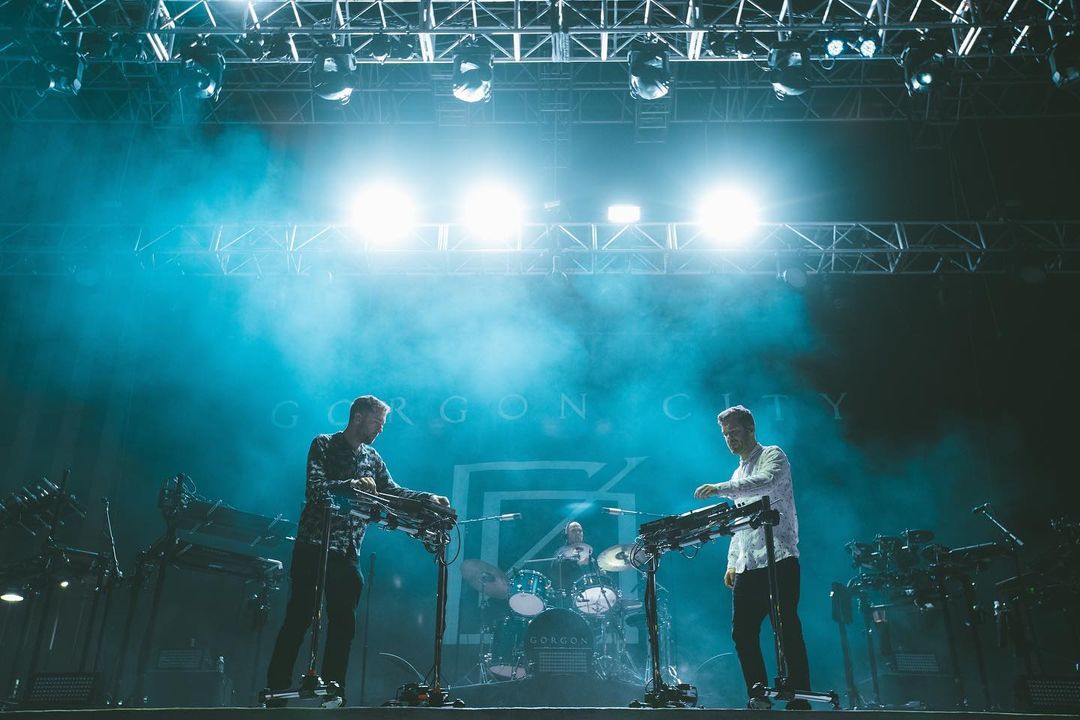 Kye Gibbon and Matt Robson-Scott of Gorgon City are cutting streamers a one-way ticket to Olympia.

On their third LP, the British production pair lean into a room-filling, larger-than-life sound that eschews the more esoteric underground technics to which they’ve gravitated in the past in favor of a decidedly club-driven aesthetic. “With this record we’ve definitely gone more clubby and have been inspired by the big shows that we played before lockdown. It’s a bigger sound and lyrically it’s different for us,” Gorgon City stated.

Threaded with guest cameos from Sofi Tukker, Jem Cooke, Hayden James, and EVAN GIIA, among a handful of other acts, Olympia is thematically guided largely by two motifs central to Greek mythology—escapism and exploration. These motifs’ relevancy over the past two years or so is not to be lost on listeners, but with the advent of Gorgon City’s Olympia album tour, streamers will have the opportunity to experience escapism and exploration in the most exhilarating way possible: on the dance floor, bathed in the glow of the lights, a drink sweating in one’s hand. Finally.

The international live initiative will take Gorgon City through major North American cities such as Los Angeles; Washington, D.C.; Brooklyn; and Austin, not to mention across the pond (for Leeds, Manchester, Liverpool, and London). A full list of tour dates is available on Gorgon City’s website. In the meantime, Olympia—which in many ways acts as a repository of previously released Gorgon content, including seven pre-album singles such as “Dreams,” “You’ve Done Enough,” and “Never Let Me Down“—is available to stream below.