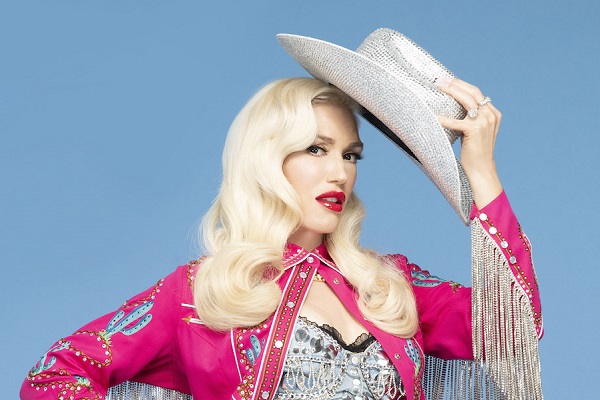 It’s official: Gwen Stefani and Blake Shelton are married. People and other outlets report that the couple, who got engaged in late 2020, tied the knot during a small ceremony on Shelton’s Oklahoma ranch in the presence of loved ones on Saturday (July 3).

On Sunday (July 4), Page Six, who was the first to break the news, posted photos of what seemed to be wedding preparation at the country vocalist’s Tishomingo ranch. According to reports, Shelton built a chapel on his property to marry Stefani there.

A few weeks ago, Stefani shared the news on Instagram that she was celebrating a bridal shower with her family, posting photos from the shower and the caption, “I got kidnapped by my family to celebrate. I’m getting married!”

Stefani, 51, and Shelton, 44, announced their engagement back in October of 2020, with Stefani showing off her diamond engagement ring on Instagram. “@blakeshelton yes please!” she said in the photo. Blake also took to Instagram to share the news, stating, “Hey @gwenstefani thanks for saving my 2020… And the rest of my life.. I love you. I heard a YES!”

Both Stefani and Shelton have been very public about their relationship, so chances are, they’ll share some photos and stories from their big day, when they’re comfortable doing so.

Stefani and Shelton met roughly six years ago after meeting on hit NBC reality singing competition show “The Voice.” At the time, Stefani was dealing with her divorce from husband Rossdale, and Shelton was going through his split with Lambert.