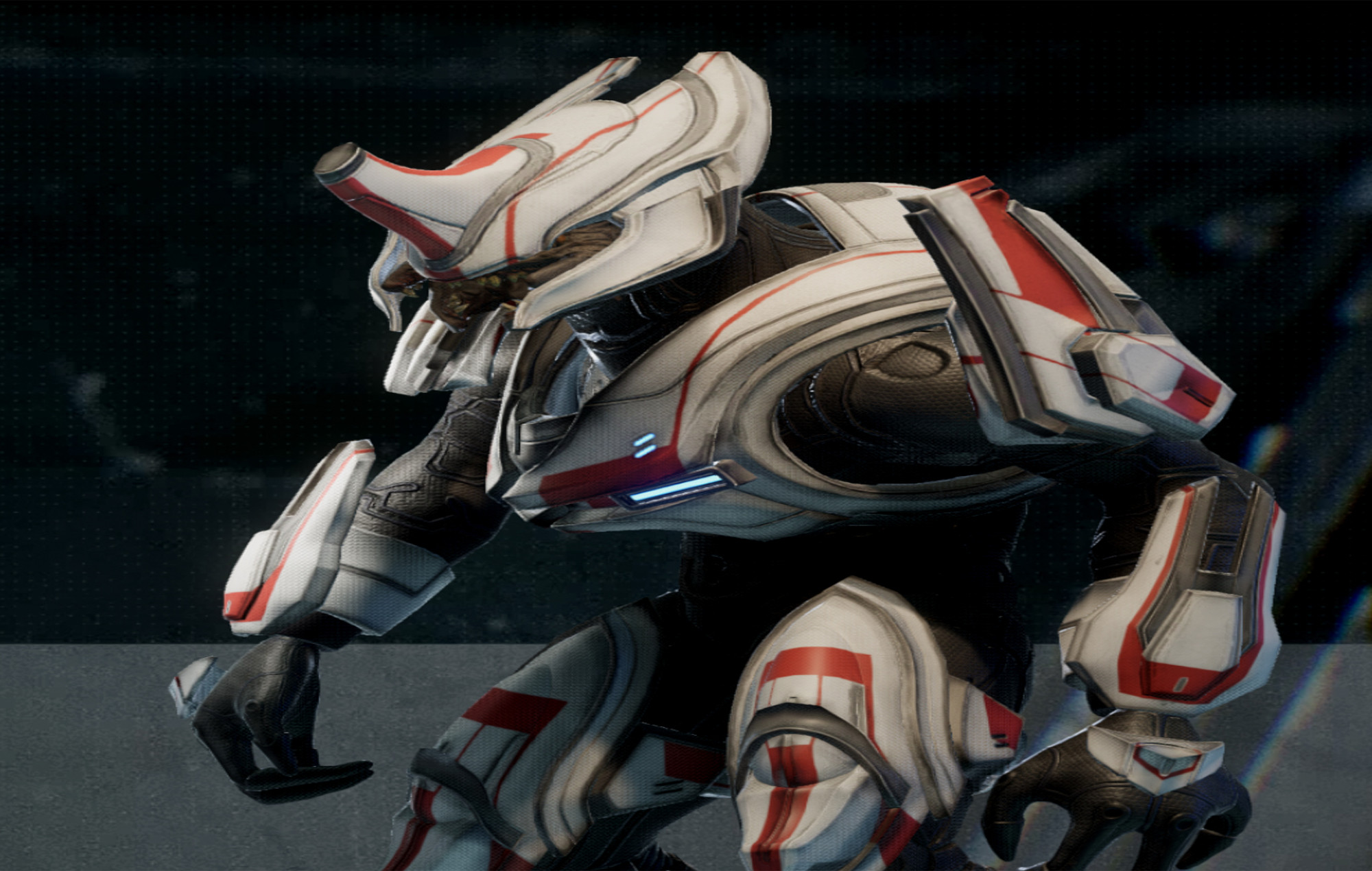 Season seven of Halo: The Master Chief Collection is now live and includes cosmetic content for Halo: Combat Evolved, Halo 3, and Halo 4. This is the first time that the playable Elites have received cosmetic armour as well. The update is for PC, Xbox Series X|S, and Xbox One.

Halo 3 also received two new maps. Edge and Waterfall are now in social matchmaking and are available for everyone to play. Edge was originally made for Halo: Online and is an asymmetrical map that supports all major game variants in Halo 3.

Firefight has received a boost to its matchmaking visibility by joining social matchmaking. The firefight game mode will appear alongside other social game modes and bring the Halo 3: ODST and Halo: Reach firefight communities together.

Halo: Combat Evolved also received a patch for its single-player experience. Several graphical changes have been made better to match the effects from the original Xbox version. For example, the visual effects of the jackal shield, teleporters and others now match the original game. Also, Covenant shields now react to plasma weapons by changing colour.

Changes have also been made to Halo: Combat Evolved’s Hardcore playlist. These will make the experience more akin to the version modders created on the original Xbox. It include footsteps sounds being disabled and weapon ready effects only being visible for local players.

These changes were detailed in a post on Halo Waypoint and can be read in full there.