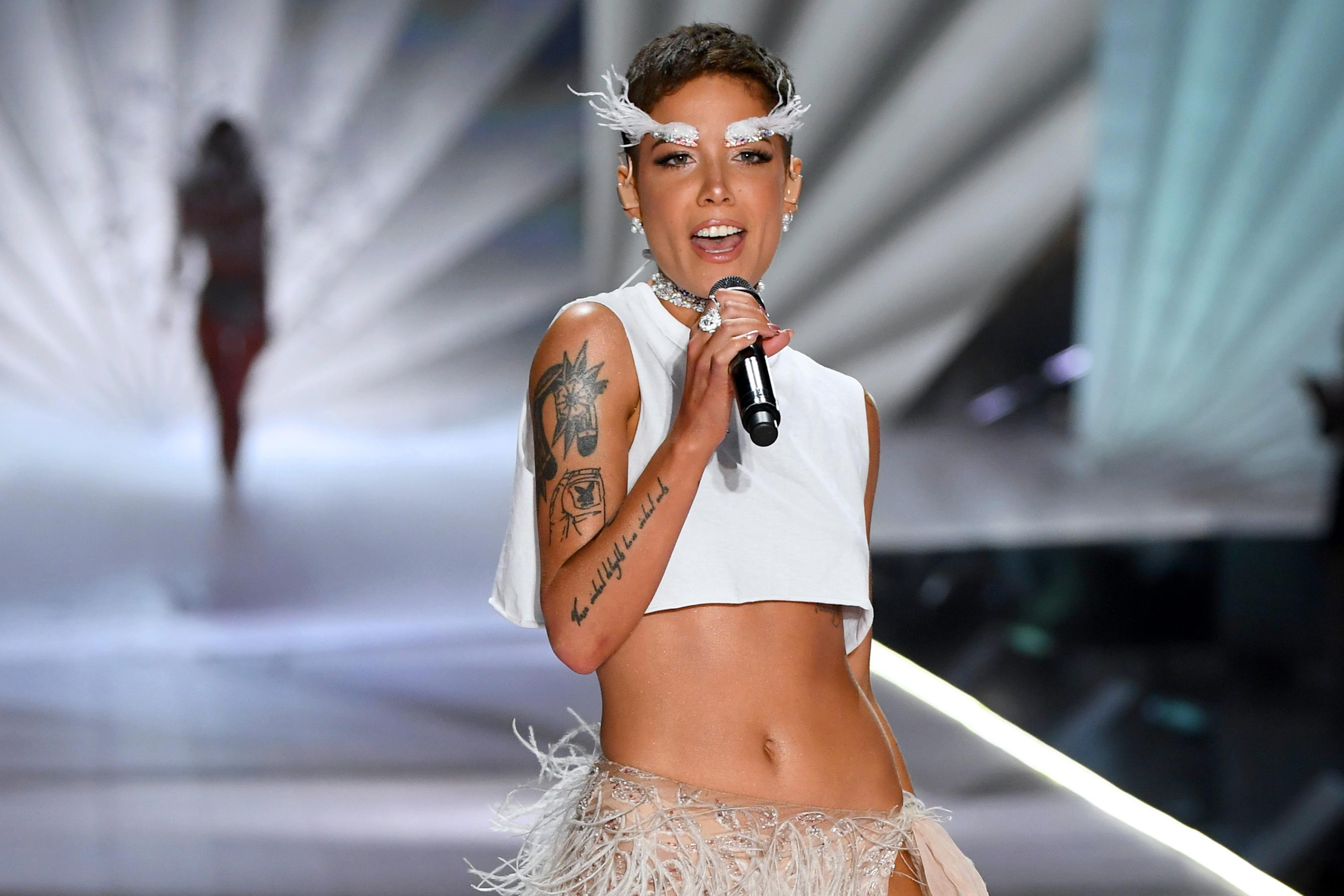 Trent Reznor and Atticus Ross have dominated the music industry for decades, with the pair being inducted into the Rock and Roll Hall of Fame last year before snagging an Academy Award for Best Original Score for Soul. Now, pop star Halsey has recruited the pair to produce her upcoming fourth studio album, If I Can’t Have Love, I Want Power. Teasing the album with a billboard in Los Angeles and a snippet of a track on her Instagram, Halsey sings “All of this is temporary” above Reznor and Ross’ signature dark guitar riffs.

Reznor and Ross are currently working on their next Nine Inch Nails album, following the success of their scores for the films Mank and Soul last year. Ross has been a frequent collaborator with Reznor over the past 20 years and officially joined Nine Inch Nails as a member in 2016.

Halsey first teased her collaboration with Reznor and Ross earlier in June, when she posted a picture of a Nine Inch Nails’ t-shirt laying across her baby bump. The singer has long been a fan of more rock-oriented music, and collaborated with Travis Barker and Yungblud in 2019 for the single “11 Minutes,” and she released several songs with Bring Me the Horizon. Her last album was 2020’s Manic.