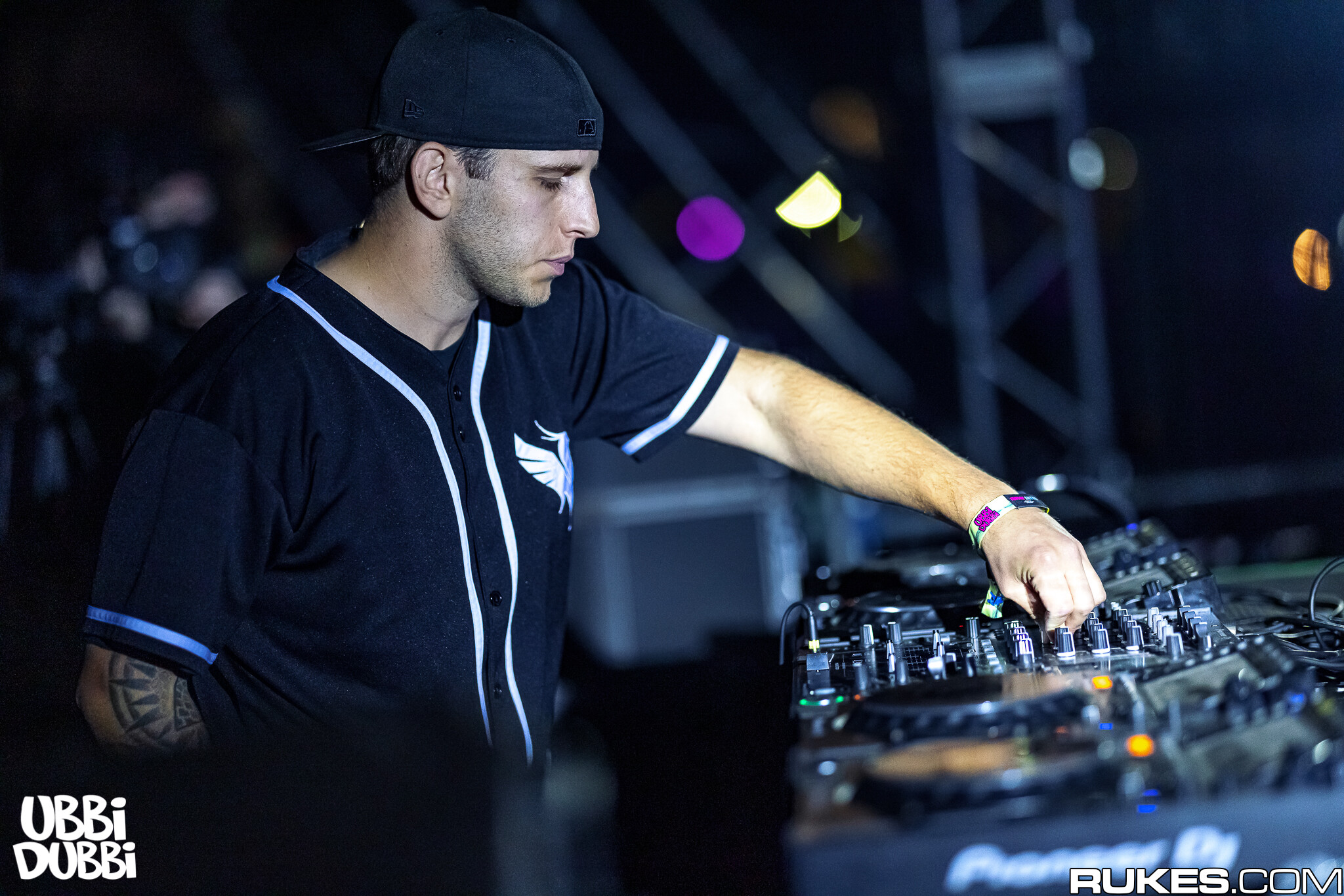 Tagging July as Illenium‘s month would be the understatement of a lifetime. On the eve of him opening the doors to Las Vegas’ Allegiant Stadium for his four-set TRILOGY celebration—which will livestreamed in 4K with 16 different cameras—Illenium has decided to untether the sixth and final look into his junior album and one of Dancing Astronaut‘s most-anticipated projects of the current calendar, Fallen Embers, due July 16.

“Heavenly Side” with Matt Maeson now stands in line with five of the 14 total Fallen Embers members, including “Nightlight” with Annika Wells, “Paper Thin” with Tom DeLonge, “Hearts On Fire” with Dabin and Lights, “First Time” with Iann Dior, and most recently “Sideways” with Nurko and Valerie Broussard. Rewarded as a thank you for the LP passing 10,000 album pre-saves, “Heavenly Side” is undoubtedly the most toned-down tracklist extension that we’ve seen thus far, with Illenium roping in Maeson to dive further into his melodic bass-rock synthesis, supplying a closing testament to the fact that July 16 cannot arrive soon enough.