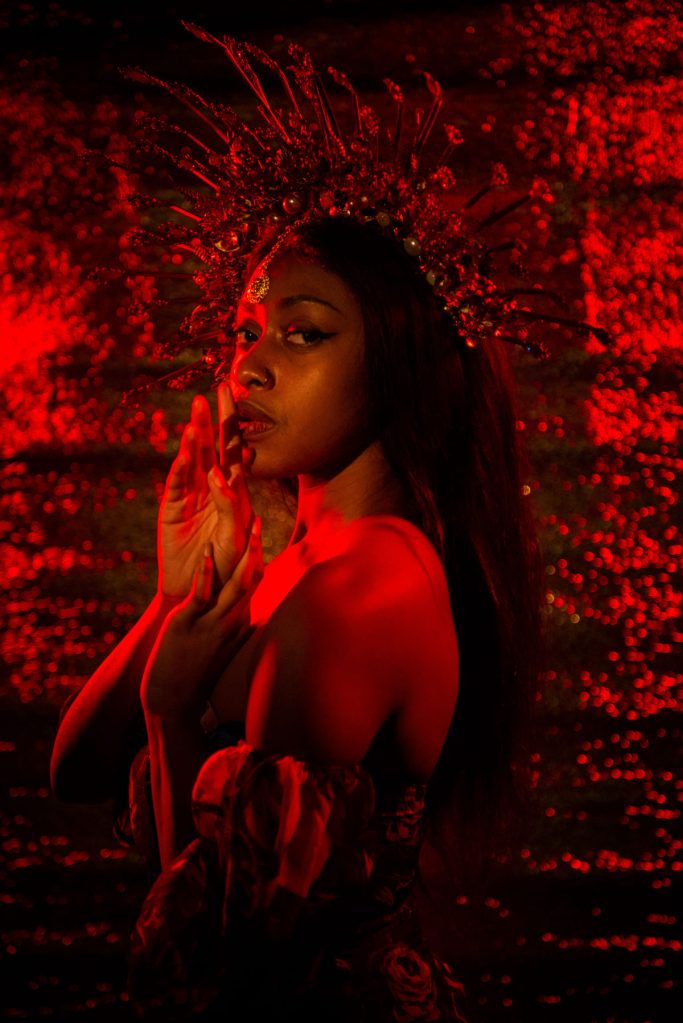 Without sounding cliché, June was a month alive with the brilliance and creative singularity of the Irish music scene.

On the album front, the past four weeks have seen many Album of the Year contenders. From the enchanting atmospheric folk of Saint Sister’s Where I Should End to the knife-edge social commentary found on Kojaque’s Town’s Dead, and back to the genre-melding of Strange Boy’s Holy / Unholy, the sheer artistry of Irish music came to the fore. While the bold, vivid R&B soundscapes of Cosha’s Mt. Pleasant contrasts with the intimate storytelling and textural subtly of Dani Larkin’s Notes From A Warrior Maiden, highlighting the sonic spectrum found within the music community was there for all to see.

June was also a month filled with stellar single releases. Denise Chaila made her triumphant return with the magnificent ‘061’. CMAT caught the attention with ‘2 Wrecked 2 Care’, as did Ra Gerra with ‘Indecisive.’ There were also stand-out singles from Nerves, ROE, the Zen Arcade, Lydia Ford, and Maeve. While Celaviedmai captured the imagination with ‘Heal’.

Looking to the future, Havvk made their presence felt with an album announcement and single ‘Automatic’. Soda Blonde continued to build towards their debut album via ‘Holy Roses’. At the same time, David Keenan also set a marker for his forthcoming sophomore record with the powerful ‘Bark’.

And so it goes, June was a landmark month for Irish music in 2021. At this halfway point, new artists are emerging, established ones deliver on early promise, and the rest of the year looks brighter with new albums forthcoming. I’m not one for the “golden age of Irish music” hyperbole. Instead, I prefer to see music and art as a dialogue with ourselves, the past and the future. What is happening now in Irish music is an ongoing artistic conversation made all the more impactful by the diverse voices engaged in it and the diverse methods they choose to express themselves.