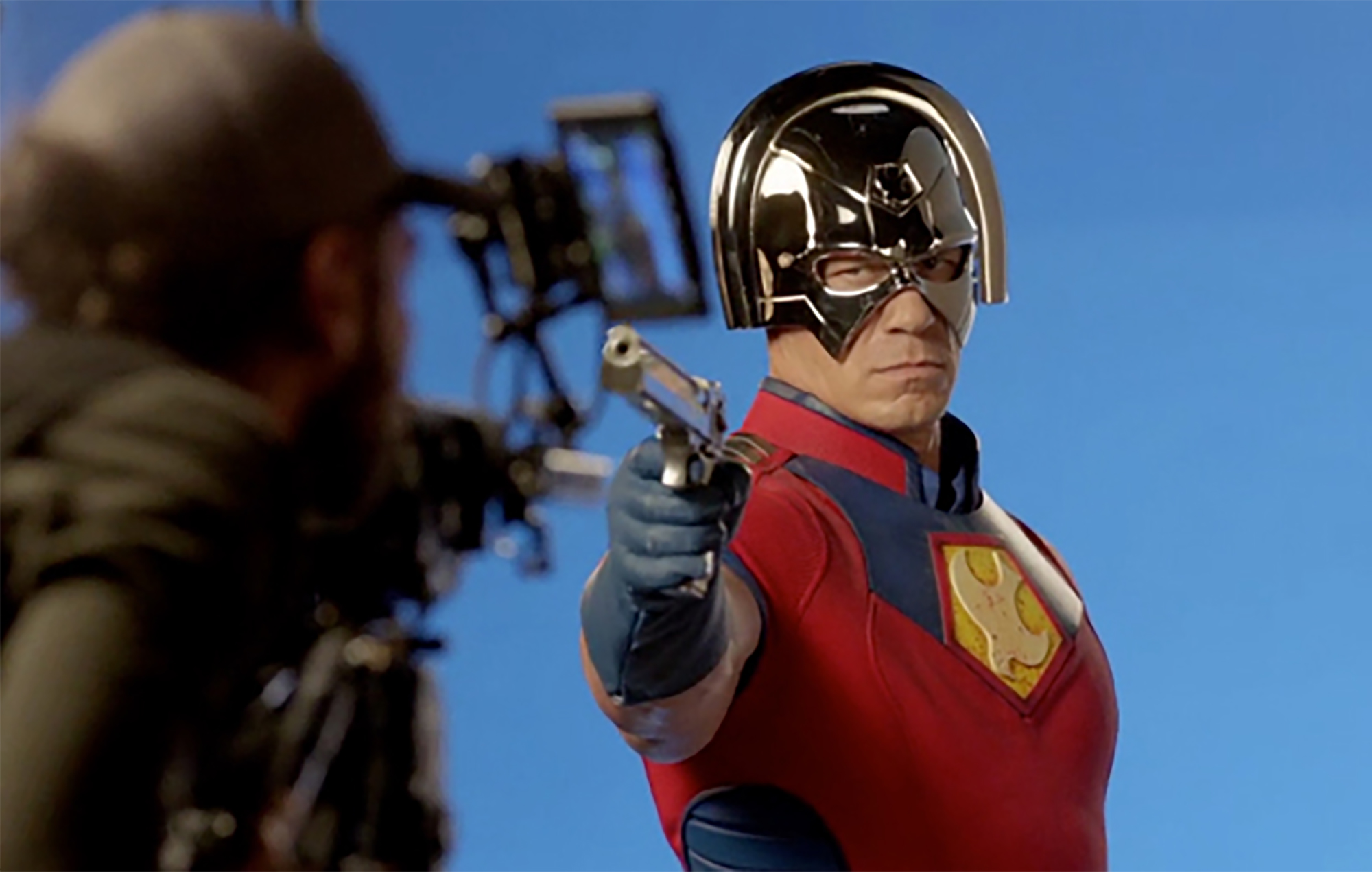 The Suicide Squad star John Cena has admitted that he made a lot of “bad movies” when starting out in his acting career.

Cena, who still wrestles as part of his longstanding WWE career, spoke about his formative years as an actor in a recent appearance on Jimmy Kimmel Live! with Suicide Squad co-star Margot Robbie and director James Gunn.

The actor cited films like The Marine and 12 Rounds as entries in his less successful body of work, and said that the shift from the wrestling ring to the big screen was a struggle.

“I used to chastise people for not working as efficiently as the WWE. And as a young man, I failed big,” he said. “I was judgmental and I was apprehensive and I wanted to be back in the ring because I loved that immediate gratification.”

Cena mentioned Amy Schumer’s comedy Trainwreck as the game-changing project that he needed in his career.

Since then, Cena has gone from strength to strength as an actor. This year, he appeared alongside Vin Diesel in the latest Fast & Furious film F9. Alongside his role in The Suicide Squad, he will also star in Peacemaker, his own spin-off character series on HBO Max.

In a recent interview, Cena spoke about how his “grossly inappropriate” outtakes from The Suicide Squad inspired the forthcoming show.

Speaking to NME, Cena said: “In pushing the boundaries of Peacemaker, I started to lean into a lot of the nuances that I enjoy. None of it made the movie – not one bit – and everyone on the cast was very patient during that exploration. A lot of it was grossly inappropriate – certainly not acceptable – but you do get to a place where you define a character.”

Peacemaker will be released on HBO Max in January 2022.