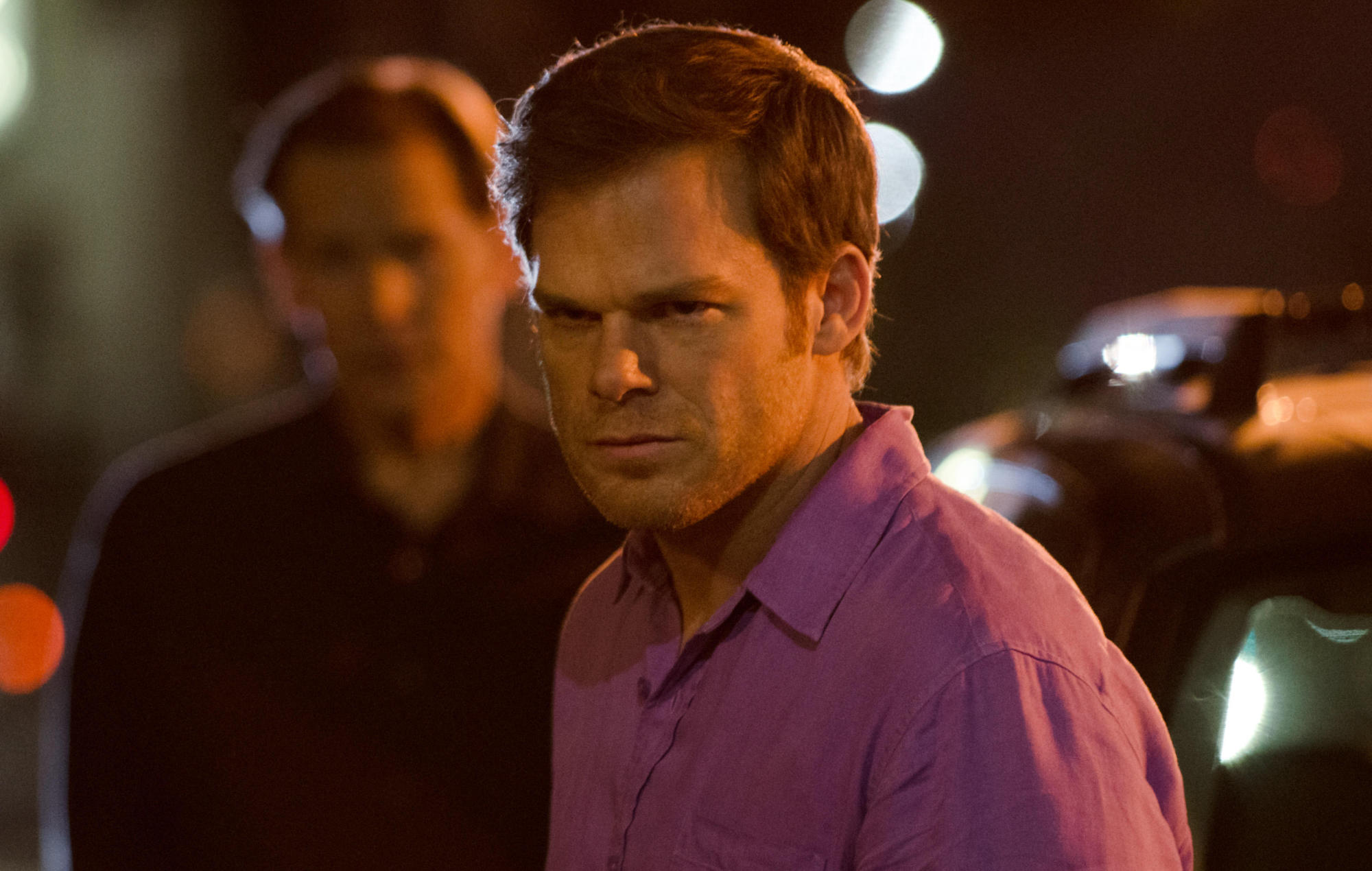 John Lithgow is returning to the Dexter universe for the show’s forthcoming revival.

The actor originally starred in the show’s fourth season, and won an Emmy award for his performance as “Trinity Killer” Arthur Mitchell.

There’s no word yet on what form Lithgow’s return will take, as Mitchell was killed off by Dexter Morgan in the season four finale ‘The Getaway’ in 2009.

Deadline reports that Lithgow is only expected to film on set “for about a day or so”, and that the 10-episode series’ showrunner Clyde Phillips has “concocted a pathway for the Trinity Killer to come back”.

Showtime has not commented on Lithgow’s return in Dexter season nine.

Meanwhile, Michael C. Hall recently shared his thoughts on the finale of Dexter, saying he sympathises with fans who were left frustrated.

“[Filming the new series has] been gratifying,” Hall said during an interview on Times Radio. “I think the show ended in a way that was pretty mystifying at best if not infuriating for people, but that at least set the stage for us to return and answer more definitively what the hell happened to this guy.”

He added that, while he supported the “choice” that his character made, “as far as the execution goes, we were all running on vapour at that point, so I get it”.

The new series of Dexter is currently in its final weeks of filming, and will air in the US on November 7. A UK release date is yet to be confirmed.