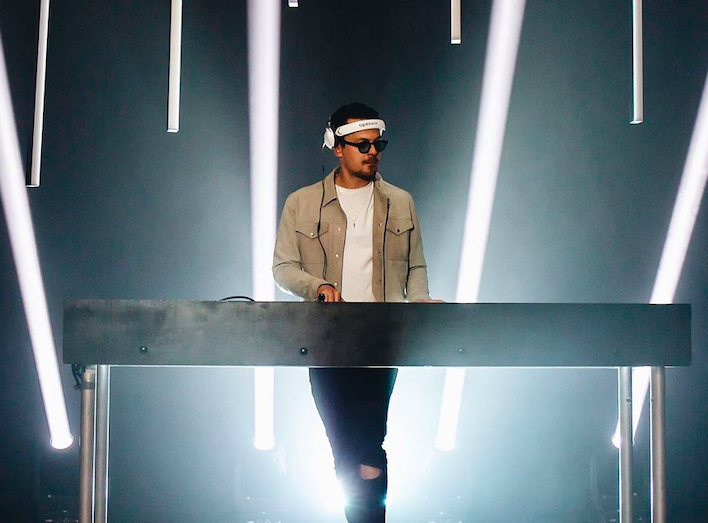 “You’ve been waiting for this one.” That’s how Julian Jordan prefaced his fifth trip through STMPD RCRDS‘ 2021 release gates, and he held true to his word. After briefly testing the ID on his Instagram stories, the Dutchman knew based on fan reaction alone that it warranted a full-fledged release and officially labeled it “Hyper,” allowing it to join his unbroken original line on the label this year, which also includes “Drop The Top,” “The Box,” “Let Me Be The One,” and “Big Bad Bass.”

“Hyper” strikes a dead-on bullseye when it comes to equating its name with its sentiment. Julian Jordan felt that the timing was just right to let the ID officially loose now that live shows are making their way back into his weekly agenda, with “Hyper” keeping his rich slice of bass-house—or “hyper house” as some have deemed it—one step ahead through a hyperkinetic enhancement, granting Jordan the opportunity to unchain it in person for the first time at Poland’s Sunrise Festival.