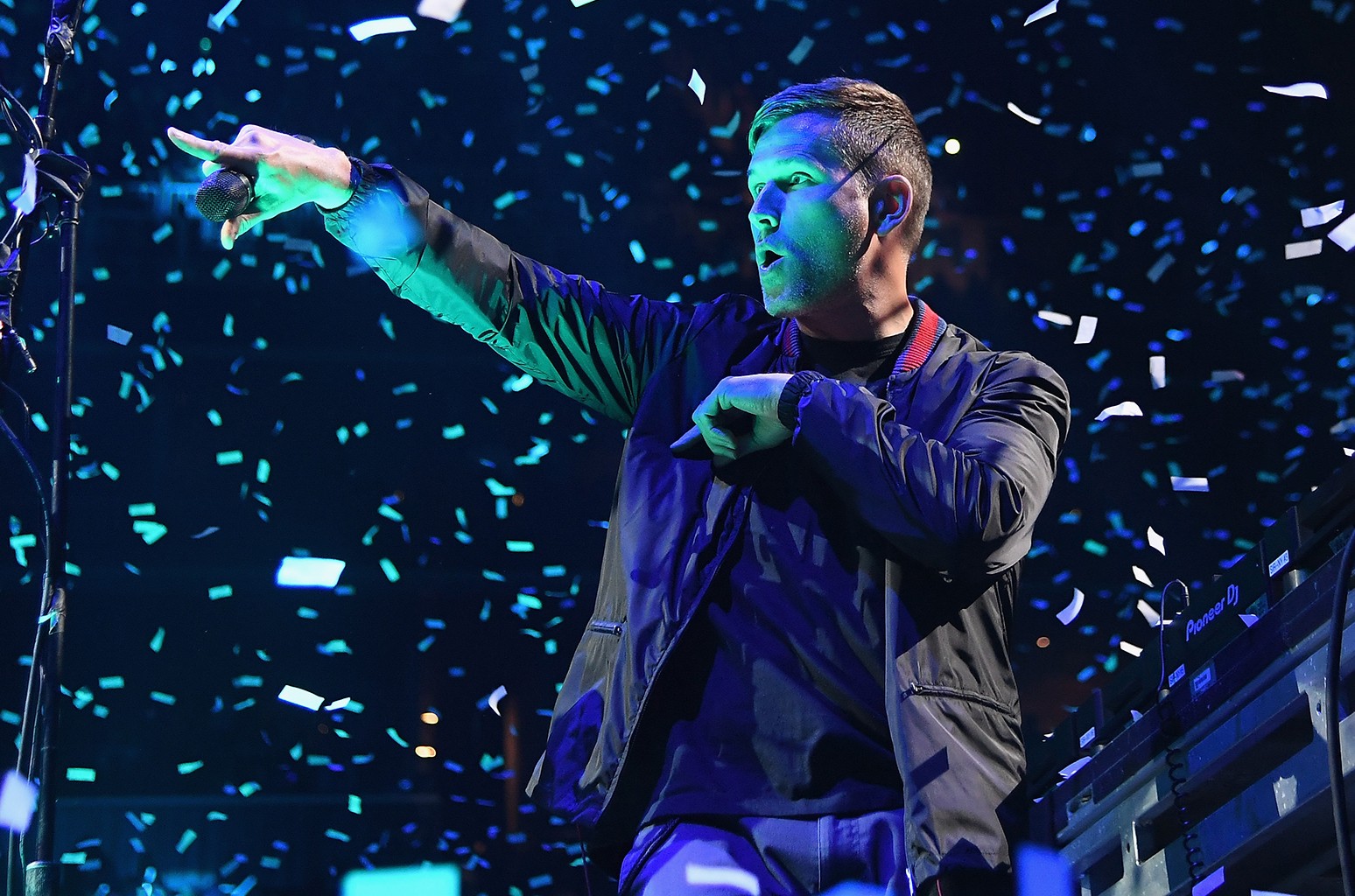 Last year Kaskade sountracked a largely virtual Halloween with a new single alongside The Moth & The Flame. Now, just in time for this year’s spooky season, the producer has now shared his own alternative club take on the chilling “Haunt Me.” The veteran DJ grants “Haunt Me V.2” to fans just one month after his unforgettable two-hour headlining performance at Los Angeles’ SoFi Stadium in July. On the new remix, the indie-leaning deep-house original cut receives a galvanizing makeover brimming with eclectic, bass-riddled soundscapes. A true mastermind when it comes to mix and matching his own tracks for each set, Kaskade shared to Instagram informing listeners how he created a version of the original for the show stating,

“When I confirmed the SoFi Stadium show, I knew I was going to have to build something special, making sure I had an array of music that was going to match the occasion. I wanted to include ‘Haunt Me’ but I needed a version that would work with a massive audience. I worked on creating a mash up, but couldn’t find the right sound to combine it with, nothing was satisfying me. So I spent some time in the studio making this mix specifically to play at SoFi. I needed to find that balance of it being epic enough for a stadium but not take away from the song itself because it is so beautiful in its original form. I tried a few different approaches and was so happy when I found this lane for it, it’s such a nice balance.”

Batten down the hatches for Halloween 2021 with a listen to “Haunt Me V.2,” and relive Kaskade’s legendary SoFi Stadium performance in 4K here.

Tags: haunt me v.2, haunt me vip, house, kaskade, The Moth & The Flame