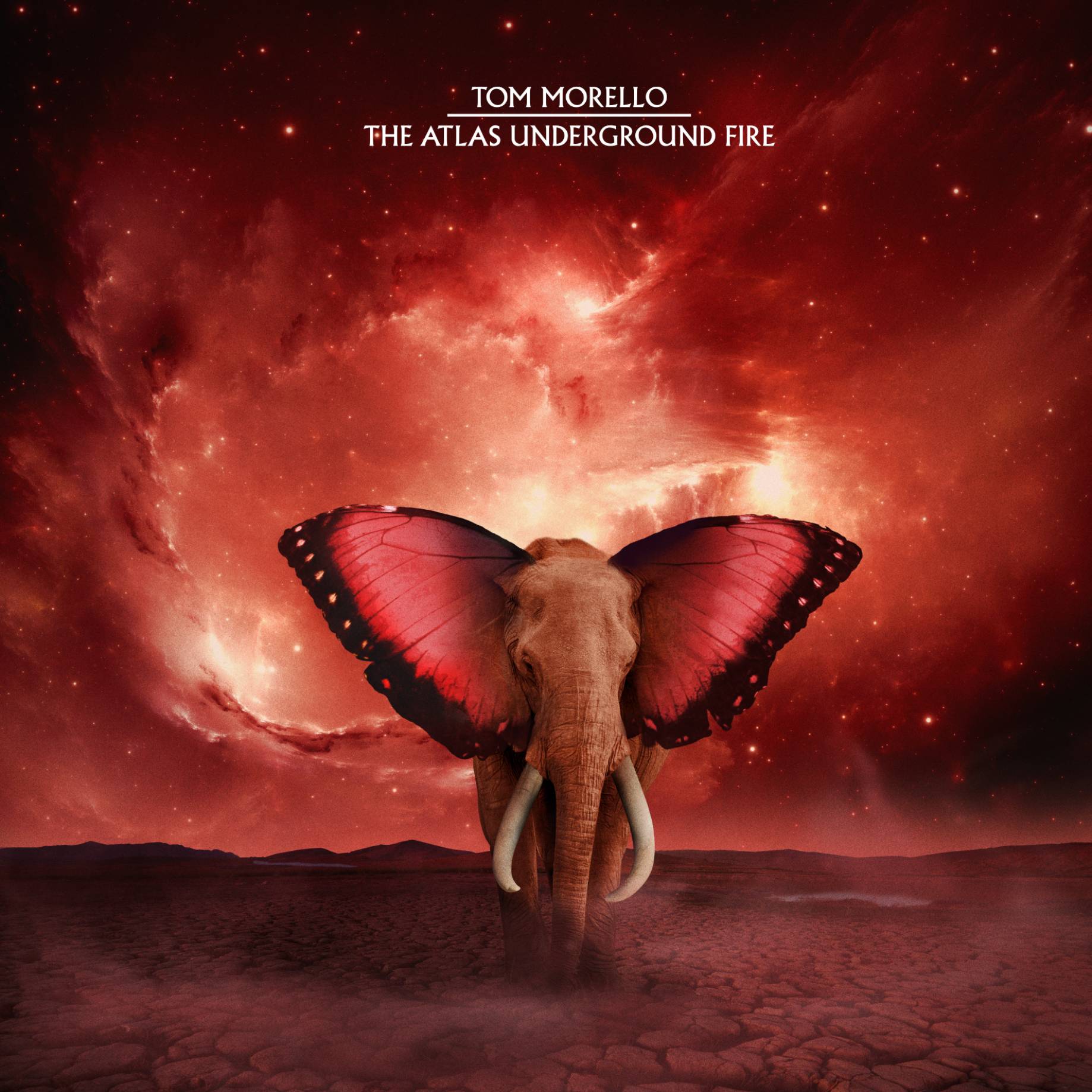 Tom Morello has teamed up with Bruce Springsteen and Eddie Vedder to cover AC/DC‘s ‘Highway To Hell’ to preview his new album.

As with the previous record, ‘The Atlas Underground Fire’ includes a number of collaborations. As well as Springsteen and Vedder, the likes of Bring Me the Horizon, phem, Damian Marley, Sama’ Abdulhadi and Mike Posner are also involved.

‘The Atlas Underground Fire’ is set for release on October 15 via Mom + Pop Music, and has been previewed today by Morello, Springsteen and Vedder’s take on ‘Highway To Hell’, which you can hear below.

Speaking about ‘The Atlas Underground Fire’, which was recorded during the coronavirus-enforced lockdown, Morello added: “During lockdown I had no access to an engineer so I had to record all of the guitar parts on the voice memo of my phone. This seemed like an outrageous idea but it lead to a freedom in creativity in that I could not overthink any of the guitar parts and just had to trust my instincts.

“This record was a life raft in a difficult time that allowed me to find new ways of creating new global artistic connections that helped transform a time of fear and anxiety into one of musical expression and rocking jams.”

You can see the tracklist for ‘The Atlas Underground Fire’ below.

Rage Against The Machine were recently announced as headliners for Boston Calling 2022.