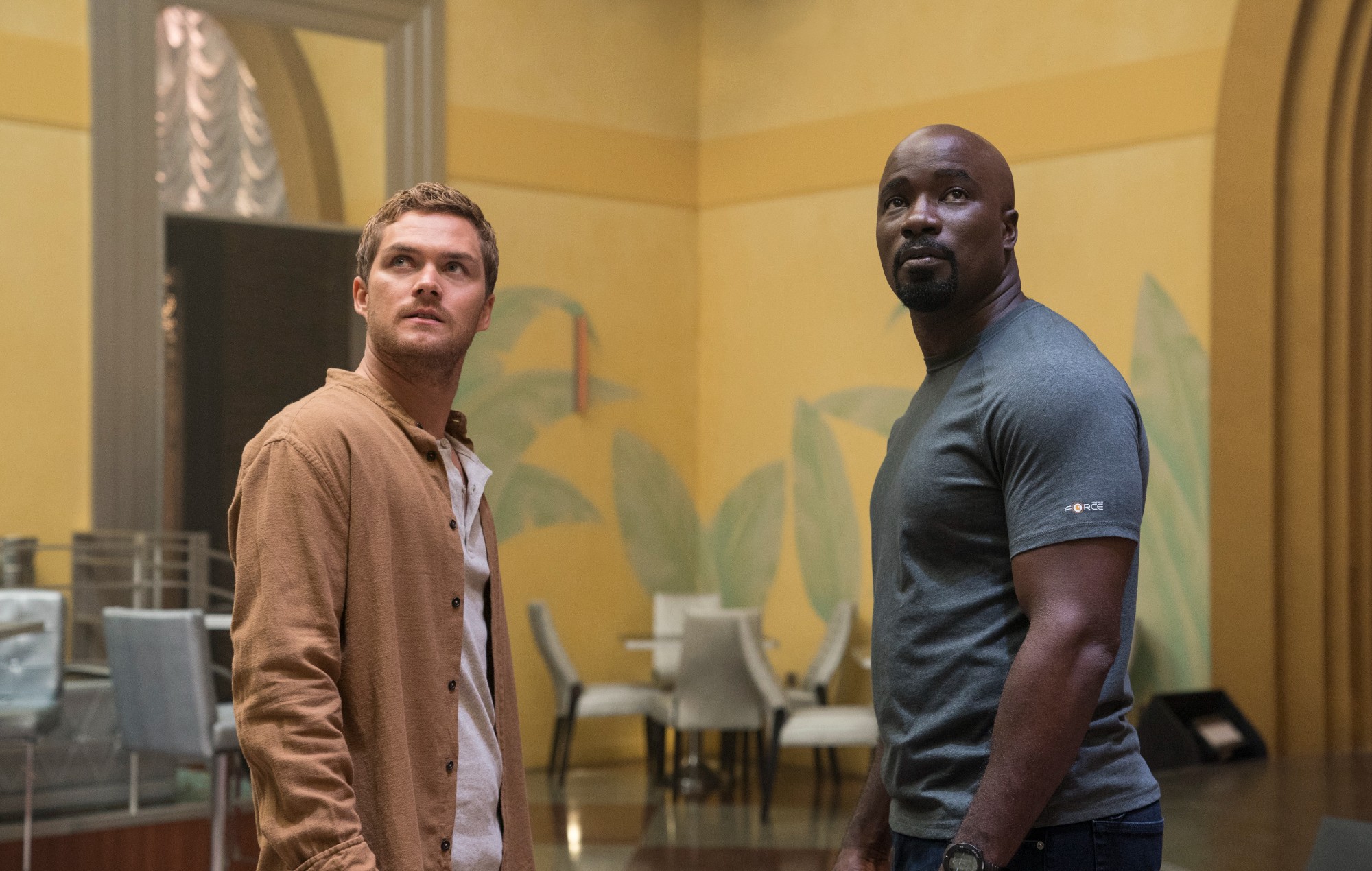 Luke Cage star Mike Colter has discussed the Netflix show’s cancellation, stating he didn’t “have any closure” from the character’s final bow.

The Marvel and Netflix series was cancelled in 2018 after two seasons, meeting the same fate as other collaborations Daredevil, Iron Fist, Jessica Jones, The Punisher and team-up series The Defenders. Colter played the titular bulletproof hero based in Harlem, who was originally introduced in Jessica Jones before landing his own series.

The swift cancellations sparked fan campaigns to save them, notably for Daredevil starring Charlie Cox, but it seems Colter is still mourning the loss of Luke Cage.

Speaking to Collider about his final appearance as Luke Cage in the Jessica Jones season three finale, Colter said: “To be honest, it didn’t give me a chance to have any closure. There were so many places we could have taken it.

“There’s obviously the Alias series where Jessica and Luke had a child and had this adult life they were trying to live, and there’s this moment where they are working out their blue-collar, making ends meet life together, which is very interesting. There’s the journey that Luke had in his own series with Harlem’s Paradise, where he’s taken over the club and he is gonna be a bad guy or a guy that is on the other side of the law, and who’s gonna stop him.

“I don’t think there’s any closure to it, nor do I feel like we were able to get any of that closure by having the appearance in Jessica Jones, but it is what it is.”

Colter however does see some upsides in leaving the character behind early, adding: “The positive thing about something like that is you’ll always have a fond memory of something that didn’t stay too long.

“It’s like a relationship or anything else that never reached its peak or its descent. You don’t have any negative memories of it because it will live in this place of perfection, or some sense of promise, at all times in our life. It’s a fond, romanticised notion of what could have been.”

There are currently no plans to revive any of the cancelled Netflix shows on Disney+, with the platform finding success with their own originals WandaVision, Falcon and the Winter Soldier and Loki which have direct ties to the Marvel Cinematic Universe.