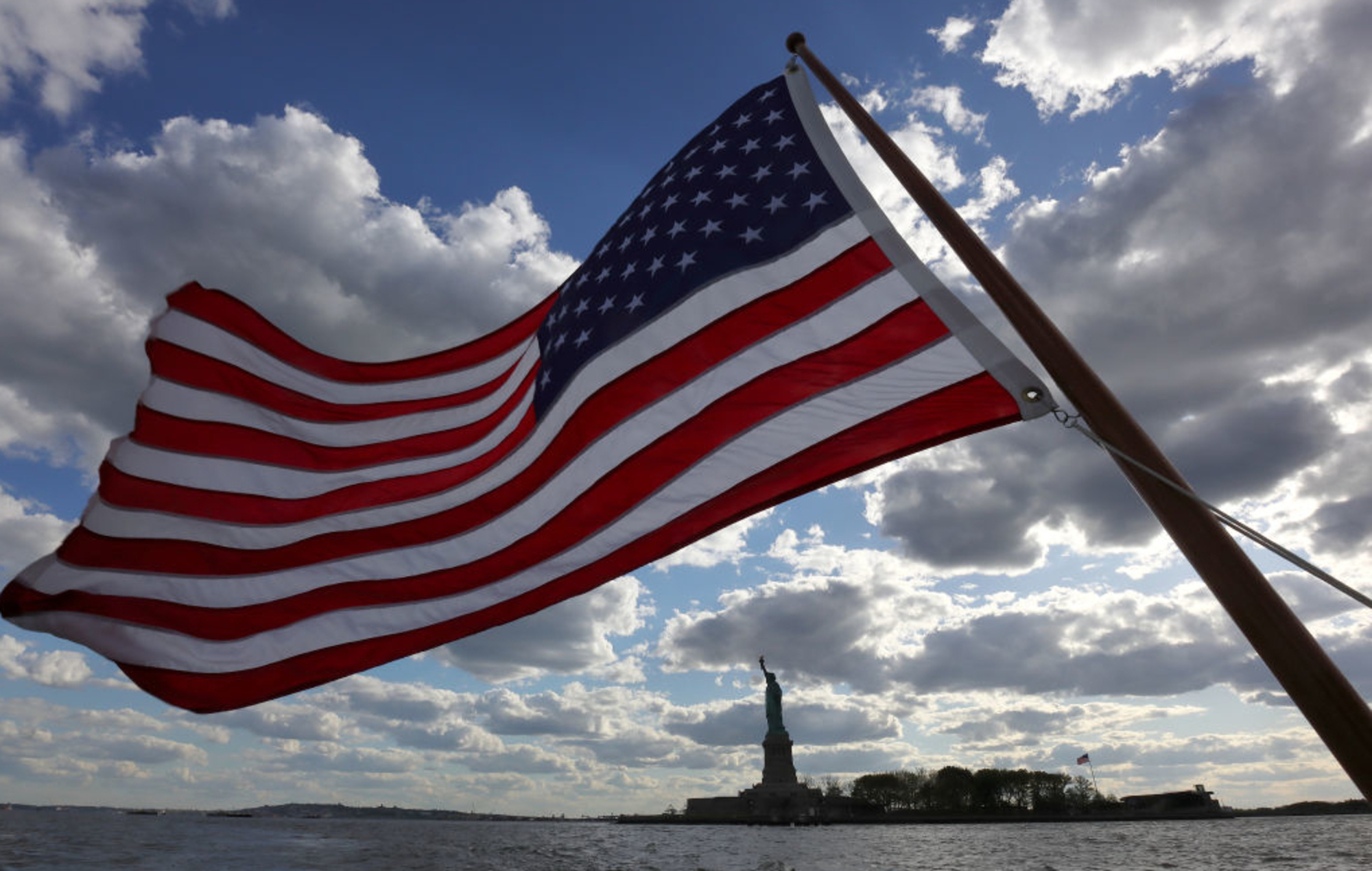 Macy Gray has called for an update to the American flag in order so that it better represents its diverse population.

The singer-songwriter penned an op-ed for Market Watch in which she has suggested that the flag “no longer represents democracy and freedom”.

Written for Juneteenth (June 19), the US holiday commemorating the emancipation of enslaved African Americans which was written into legislation by President Joe Biden on Thursday (June 17), Gray began her piece with some background about the flag and what it represents.

“The Confederate battle flag, which was crafted as a symbol of opposition to the abolishment of slavery, is just recently tired. We don’t see it much anymore,” she wrote. “However, on the 6th, when the stormers rained on the nation’s most precious hut, waving Old Glory – the memo was received: the American flag is its replacement.”

Addressing Biden, Vice President Kamala Harris, and members of Congress, Gray wrote that the American flag “has been hijacked as code for a specific belief. God bless those believers, they can have it”. She added that, like the Confederate, the flag is “tattered, dated, divisive, and incorrect” and no longer represents all people.

Explaining the reason for the flag’s white stripes, Gray wrote how the Smithsonian documents that they represent purity and innocence. “America is great,” she wrote. “It is beautiful. Pure, it ain’t. It is broken and in pieces.” She posed the question: “What if the stripes were OFF-white?”

Moving onto the stars, she wrote: “There are 50, where there should be 52. D.C. and Puerto Rico have been lobbying for statehood for decades. Both have been denied, since statehood would allow each territory’s elected officials seats in the house.

“Assuming D.C. reps would be African-American and Puerto Rican reps would be Hispanic, the ultimate assumption is that these elected officials would be Democratic. That alone is racist.”

Proposing a redesign of the stars, Gray asked: “What if the stars were the colors of ALL of us — your skin tone and mine — like the melanin scale? The blue square represents vigilance and perseverance; and the red stripes stand for valor. America is all of those things.”

Gray concluded her op-ed: “Sixty-two years later, in 2021, we have changed and it’s time for a reset, a transformation. One that represents all states and all of us.”