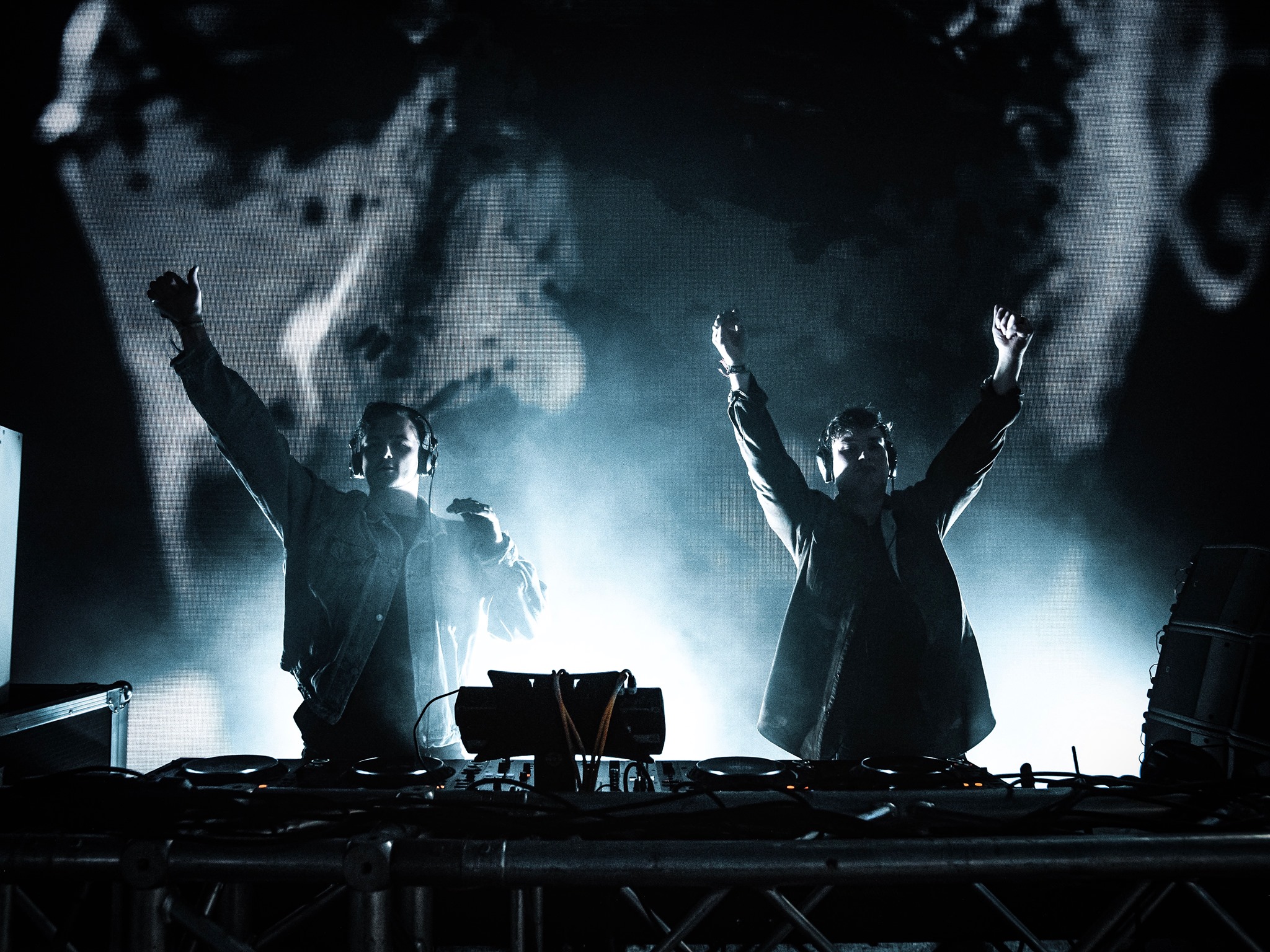 Looking back to 2014, Maurice van der Molen and Robin Klaver have remained one of house music’s most invigorating forces, but their time spent together under the Magnificence banner has now unexpectedly come to a close. In an 11-minute mini-documentary shared to the former duo’s social channels, Magnificence, who Dancing Astronaut spotlighted in the 24th 5 Under 15k installment, have announced that Maurice will be stepping away to “go in a different direction” career wise—effective immediately—and Robin will carry the project’s torch forward on his own for the next era of Magnificence.

In the short film titled A New Chapter By Magnificence, the two producers take a stroll down memory lane, speaking on their origin story in 2011, starting out where so many do, DJing at local club. Appearances across Spinnin’ Records and Protocol Recordings would go on to further lay the groundwork for the duo’s presence, but everything snapped into place when Axtone’s Edd Thomas forwarded eight of their demos to Axwell’s line of sight, who immediately responded in astonishment and signed every single one. Magnificence would go on to play a role in two components of Swedish House Mafia’s Ultra 2018 reunion, lending a hand on “Cobra” and “Fire,” which would of course expedite their arrival on house music’s center stage.

The pressure to reproduce something of that magnitude was expectedly overwhelming. On top of an increasing touring schedule, Robin was unable to tackle the ever-increasing stress that comes along with it, and was hospitalized with a collapsed lung. He would thankfully make a full recovery, but it felt like things for Magnificence never truly returned to the way they were, inevitably building towards the news of their separation. Maurice confirms that he’ll continue to remain involved with Magnificence behind the scenes, but Robin will serve as the project’s sole frontman.

Where Magnificence stands at the moment, the project has been relatively quiet thus far in 2021, turning in only one original, but more new releases and touring plans, in addition to a Creamfields appearance, are likely now on the horizon. Watch Magnificence’s short below.