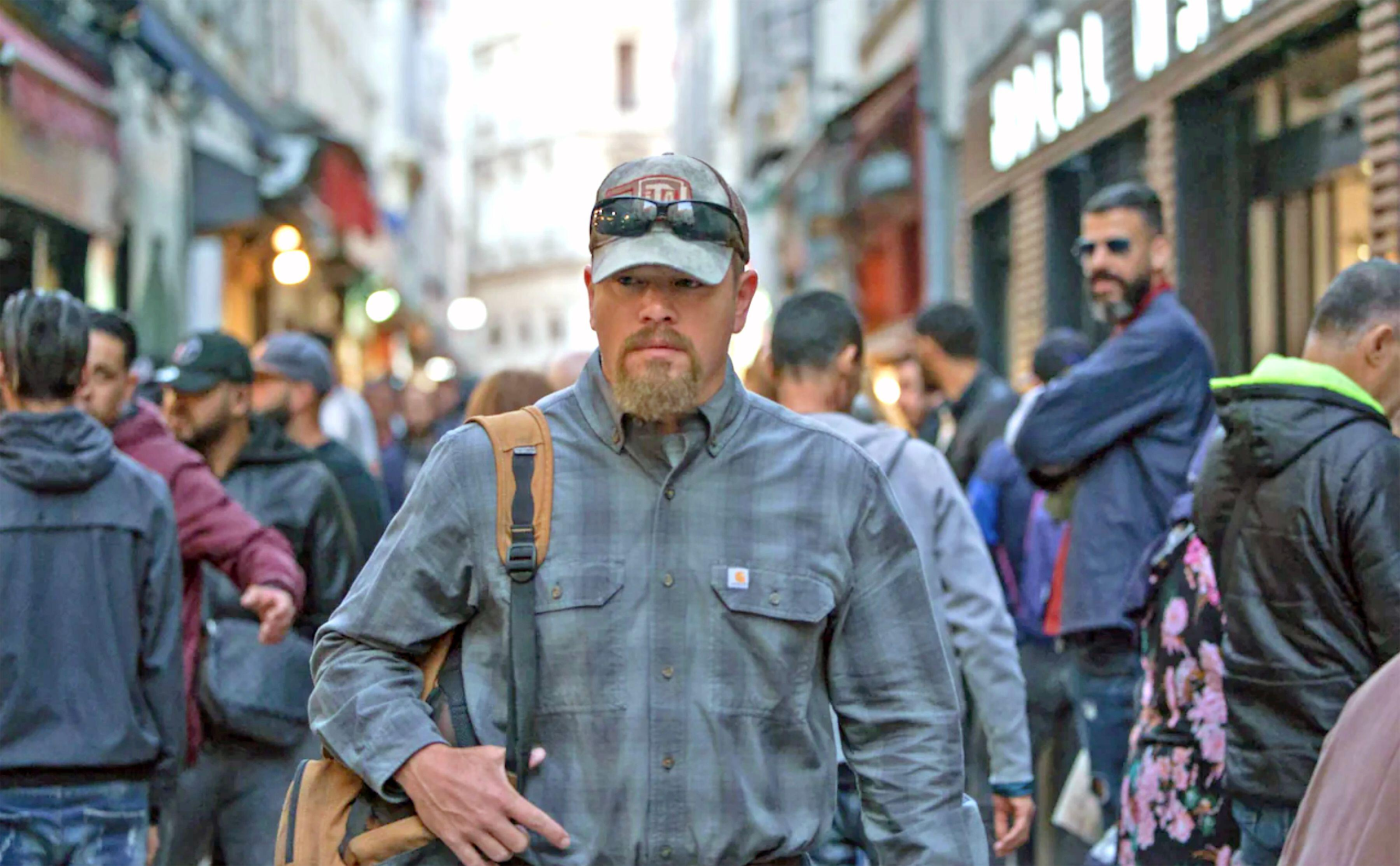 Matt Damon has issued a statement insisting that he has never called anyone a homophobic slur in his “personal life” following a recent interview in which he said he had “retire[d] the f-slur” after getting told off by his daughter.

In a interview published by The Sunday Times, Damon related an incident months ago when he made a joke using what his daughter described as “the f-slur for a homosexual”. His daughter criticised him for using it and wrote “a very long, beautiful treatise on how that word is dangerous”. Damon added, “I said, ‘I retire the f-slur!’ I understood.”

Now, in a statement released to Deadline, Damon has clarified that he has never used the slur in his “personal life”. “This conversation with my daughter was not a personal awakening,” he explained. “I do not use slurs of any kind.”

The actor said that during the interview, he recalled a discussion with his daughter where he “attempted to contextualize for her the progress that has been made – though by no means completed” since his early days growing up in Boston, when as a child he “heard the word ‘f**’ used on the street before I knew what it even referred to”.

“I explained that that word was used constantly and casually and was even a line of dialogue in a movie of mine as recently as 2003,” he elaborated, “she in turn expressed incredulity that there could ever have been a time where that word was used unthinkingly.

“To my admiration and pride, she was extremely articulate about the extent to which that word would have been painful to someone in the LGBTQ+ community regardless of how culturally normalized it was. I not only agreed with her but thrilled at her passion, values and desire for social justice.”

Damon continued, “I have never called anyone ‘f****t’ in my personal life and this conversation with my daughter was not a personal awakening. I do not use slurs of any kind.”

The actor said he has “learned that eradicating prejudice requires active movement toward justice rather than finding passive comfort in imagining myself ‘one of the good guys’”, and that he understood why “[his] statement led many to assume the worst” given that “open hostility against the LGBTQ+ community is still not uncommon”.

Damon concluded: “To be as clear as I can be, I stand with the LGBTQ+ community.”

Talking to The Sunday Times, Damon said that the joke was initially made in his 2003 film Stuck on You. Damon related the incident after claiming things he say tend to be taken out of context more now than in the early years of his career.

“Twenty years ago, the best way I can put it is that the journalist listened to the music more than the lyrics [of an interview],” he said in the same interview. “Now your lyrics are getting parsed, to pull them out of context and get the best headline possible.

“Before it didn’t really matter what I said, because it didn’t make the news. But maybe this shift is a good thing. So I shut the fuck up more.”

“The conversations that have arisen after Matt Damon’s original interview and subsequent remarks today are an important reminder that this word, or any word that aims to disparage and disrespect LGBTQ people, has no place in mainstream media, social media, classrooms, workplaces, and beyond,” wrote GLAAD spokesperson Anthony Allen Ramos.

“There needs to be accountability at a time when anti-LGBTQ slurs remain rampant today and can fuel discrimination and stereotypes, especially when used by those outside of the community to defame or describe LGBTQ people.”