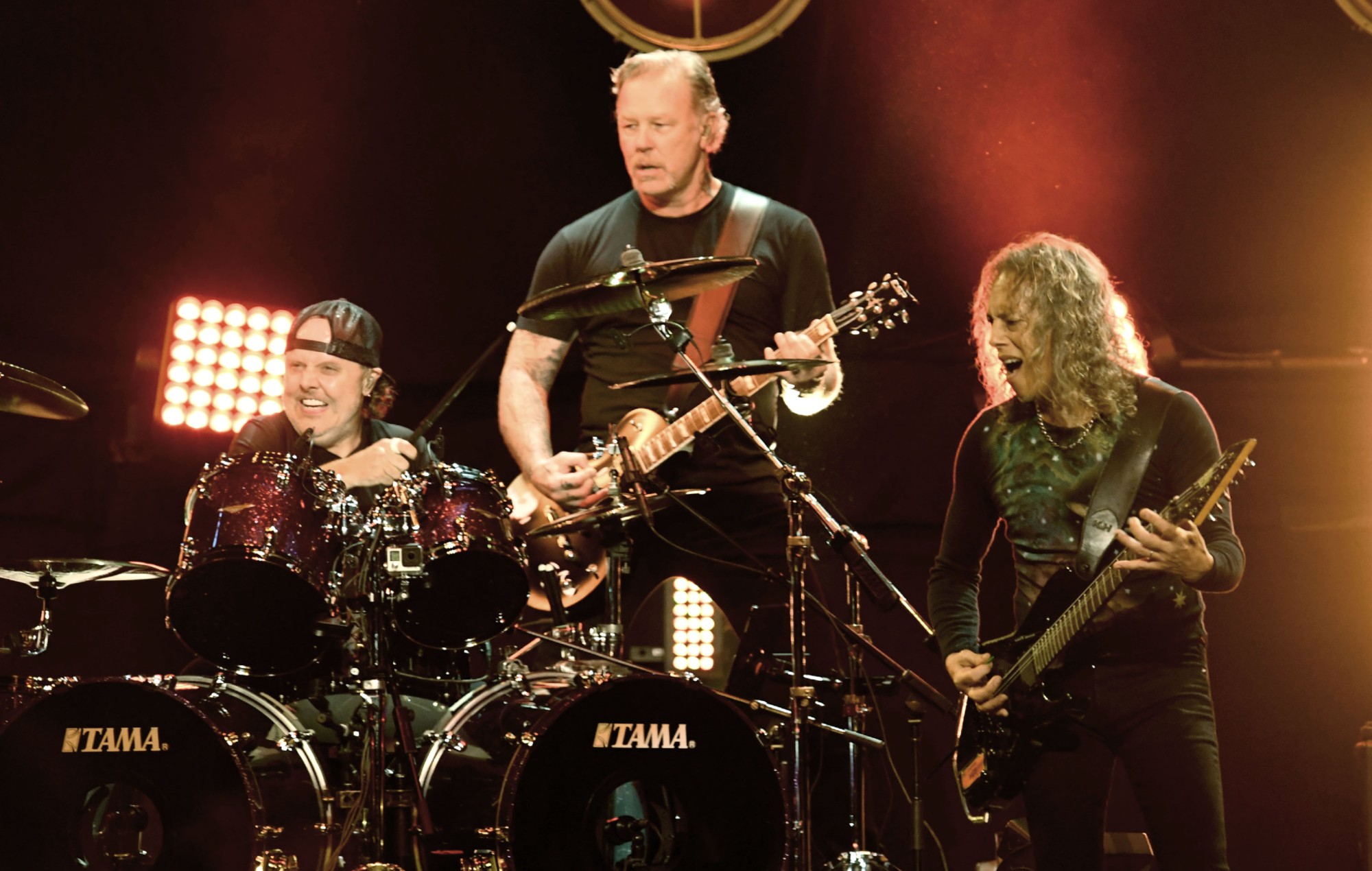 Metallica‘s Kirk Hammett has reflected on the bands 40th anniversary in a new interview.

Along with bassist Robert Trujillo, Hammett spoke to George Kontos about the band’s four decades and their plans for the future.

Via Blabbermouth, Hammett told Kontos: “Man, it’s crazy when I think about four decades. ‘Cause I swear to God, it seems like just yesterday that we were on a tour bus somewhere in the middle of America, just trying to keep up with everything…40 years passed so quickly. It’s amazing.

Trujillo added: “You know, what’s insane about all this is that there’s no shortage of musical ideas and riffs and grooves and bass lines.

“A lot of times when bands have been around that long, there is a shortage — people run out of ideas — and we have the opposite problem; we’ve got too many ideas. So it’s a good problem to have.”

Meanwhile, the band also recently shared three new versions of their song ‘Wherever I May Roam’ to mark the 30th anniversary reissue of ‘The Black Album’. They followed recent covers from the likes of St. Vincent, Sam Fender, Biffy Clyro, Diet Cig, and Miley Cyrus.

The special 30th anniversary edition of ‘The Black Album’, is set for release on September 10. You can pre-order it here.