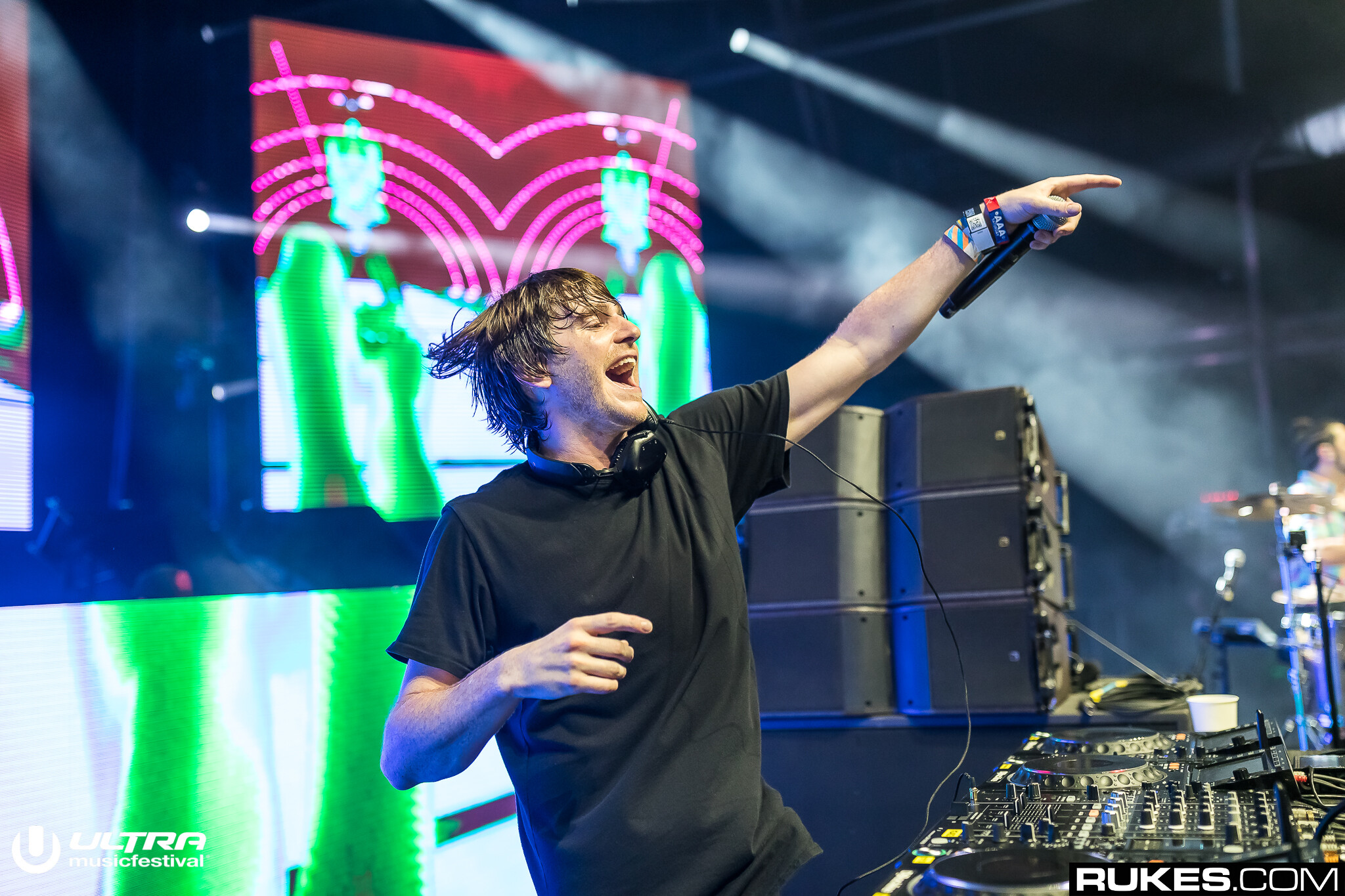 NGHTMRE has teamed up with Smokepurpp for a heavy new single that wears its singular directive on its sleeve—”MOSH.” Finding Smokepurpp’s speedy flow and NGHTMRE’s tried and true trap mastery, the track is tailor-mad for raucous festival crowds. Finding a key balance between NGHTMRE’s layered production framework and Smokepurpp’s razor-sharp bars, “MOSH” lands as a complementary pairing with a slightly aggressive edge. The track notches another win on NGHTMRE’s lengthy track record of hip-hop crossovers. Speaking on the track, NGHTMRE said,

“Smokepurpp is one of my favorite people in the hip-hop world right now. Getting to work together on this song and video was so dope! The energy when he’s on set or just in the room is always noticeably higher. We really wanted to create a new anthem for bass music that would get the mosh pits goin at our live shows!! He crushed it on this track and his performance in the video as well.”

“MOSH” follows NGHTMRE’s remix of ILLENIUM‘s “Heavenly Side” that was released in early August. In July, he teamed up with Young Pinch for the single “Scars.”