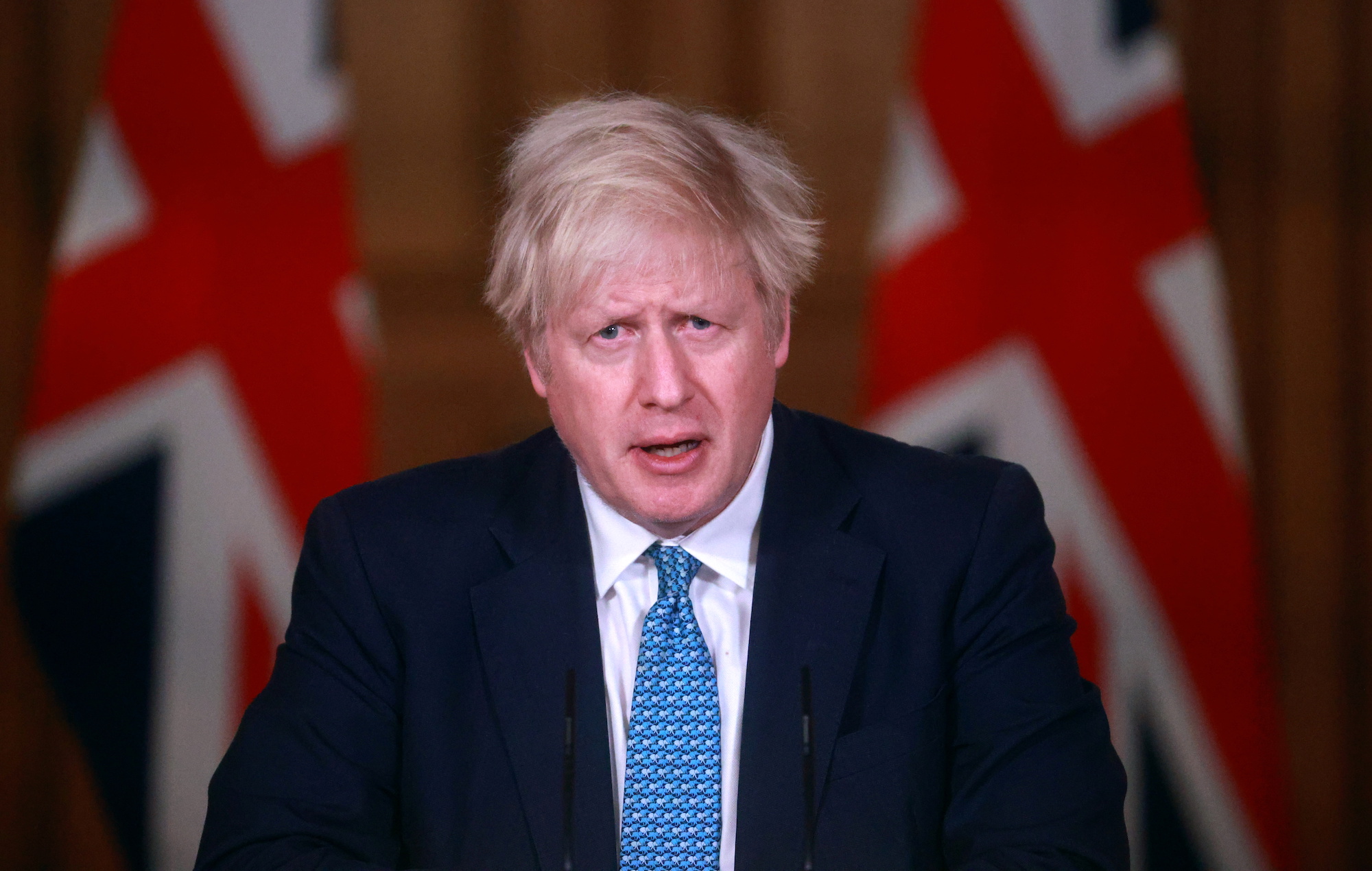 The Night Time Industries Association (NTIA) has called for the UK government to reopen Night Time Economy businesses on July 5 as anger mounts following the delay of the country’s roadmap.

Earlier this week (June 14), Prime Minister Boris Johnson announced that the date of June 21, in which all coronavirus restrictions would be lifted in England, will now be delayed until July 19.

The PM told a press conference that they had seen “more infection and more hospitalisation” of late, with the Delta variant of COVID-19 spreading faster than the third wave that was predicted when the roadmap was first drawn up back in February.

He said that there was a “real possibility that the virus would outrun the vaccine” and cause “thousands more deaths” unless the country waited longer to meet all four steps for the final stage of reopening.

The news marks a significant blow for the nighttimes industry, which has spent significant time and money on ensuring their safe return, having been largely shuttered since the UK went into its first coronavirus lockdown in March 2020.

The NTIA argued earlier this month that “the industry has spent millions in preparation for June 21, and 95 per cent of businesses have already made financial commitments and logistical preparations to reopen”.

Now, in a new statement, NTIA CEO Michael Kill is calling for the government to reopen the Night Time Economy businesses on July 5, “as part of the promised two week review, without further hesitation”.

“Anger is mounting from industries that are unable to trade due to the government delay in the roadmap, coupled with the announcement by government of 2500 invited VIP’s without isolating, and the blatant disregard for restrictions shown in pictures and footage we’ve seen today of football supporters and race goers celebrating across London and royal ascot, all without social distancing,” Kill said.

“All of this in light of nightclubs, events and festivals who have been heavily criticised for being environments which are not COVID safe, with restrictions that have lost thousands of businesses and jobs, suffering the overbearing scrutiny of regulators, fined and being publicly chastised for COVID breaches.”

Kill continued: “Our industry is on the verge of breaking, people have had enough and this very obvious disregard for these sectors leading up to Monday 21st June, the day we were due to be released from restrictions is going to see many take direct.

“The government must let us open on the 5th July, as part of the promised two week review, without further hesitation!”

Earlier this week, the NTIA lent its support to an open letter to UK Prime Minister Boris Johnson, threatening legal action should there be any further delay to the lifting of lockdown restrictions.

Elsewhere, music venue bosses are also now calling on the government for urgent clarity and support to help them survive until July 19.