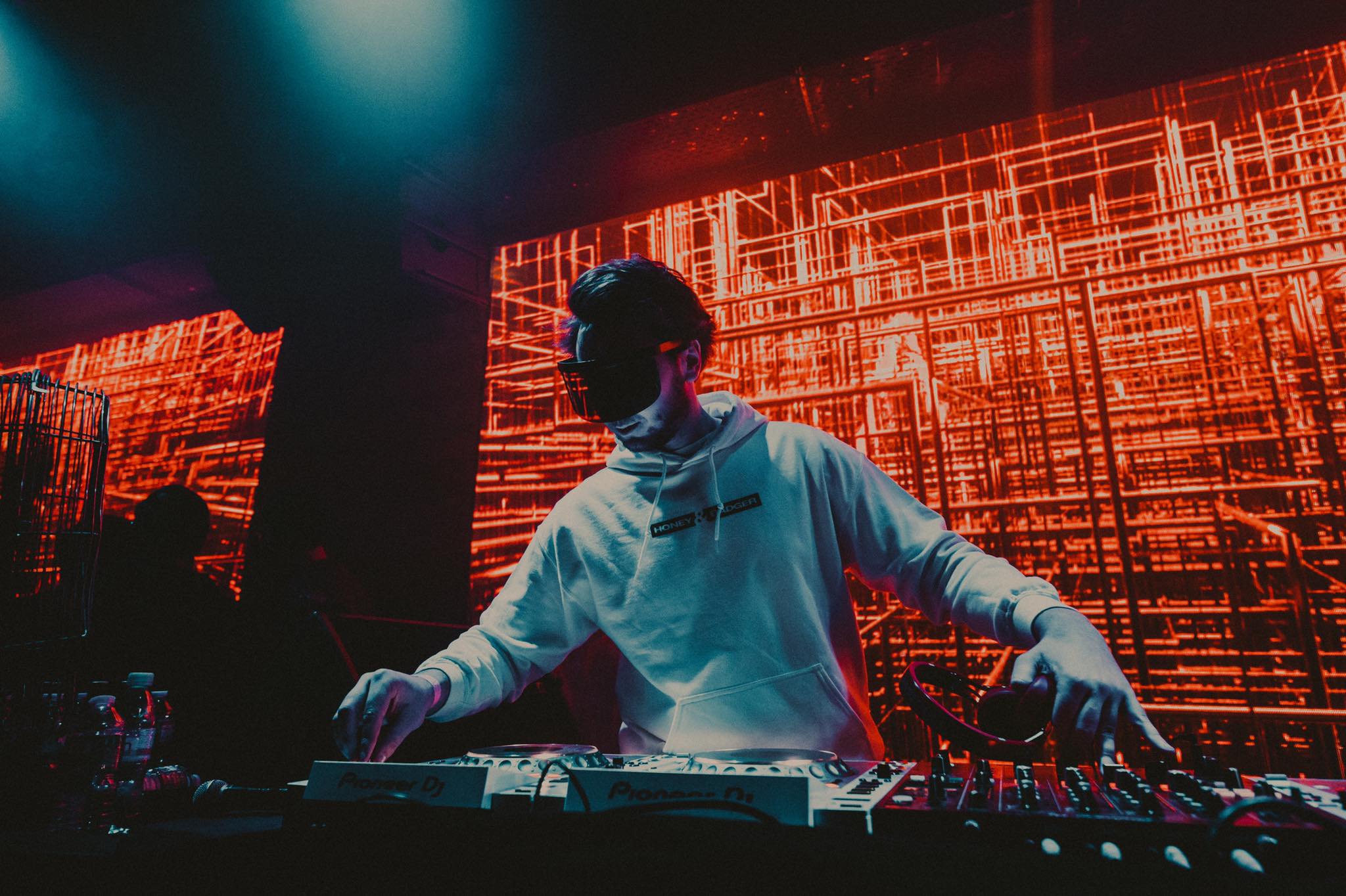 One ID stood above everything else when DJ Snake and Malaa dipped into their classified Secret Room site for round two this past February, forcing us to immediately send a tweet out about just how good it was. It didn’t take long at all for Honey & Badger’s name to subsequently get attached as its founder, and the now-solo Belgian act has finally been given the green light nearly five months later to deliver one of the most-talked-about IDs within house music and beyond this year, “Rampage.”

Joining both Kohmi and Malaa as the only names thus far to be written off the unreleased section of the Secret Room 2 tracklist, Honey & Badger guaranteed that his third appearance of 2021 was going to count. We made it known the moment we heard it, but Honey & Badger’s high-quality reading of “Rampage” plainly corroborates our one-line description of it as “absolute fire,” with the original being suited up in a farsighted, reviving bass house attire and continuing to document Honey & Badger’s potent grip on this coming generation of house music. Honey & Badger took a moment to reflect on the year-plus road to this release and how it was actually mere moments from being indefinitely locked away, explaining,

“I started working on Rampage a bit more than a year ago, during the first lockdown. I came across those vocals while digging through samples and I instantly know I had to do something with them but I couldn’t figure out what exactly. The project was sitting on my computer and I almost gave up on the track until Habstrakt told me it had some potential. With his help, I forced myself to finish it, sent it to Malaa & Snake and… voilà!”

“Rampage” is out everywhere via Bass House Music on July 9, but can be streamed in full one day early, exclusively on Dancing Astronaut.