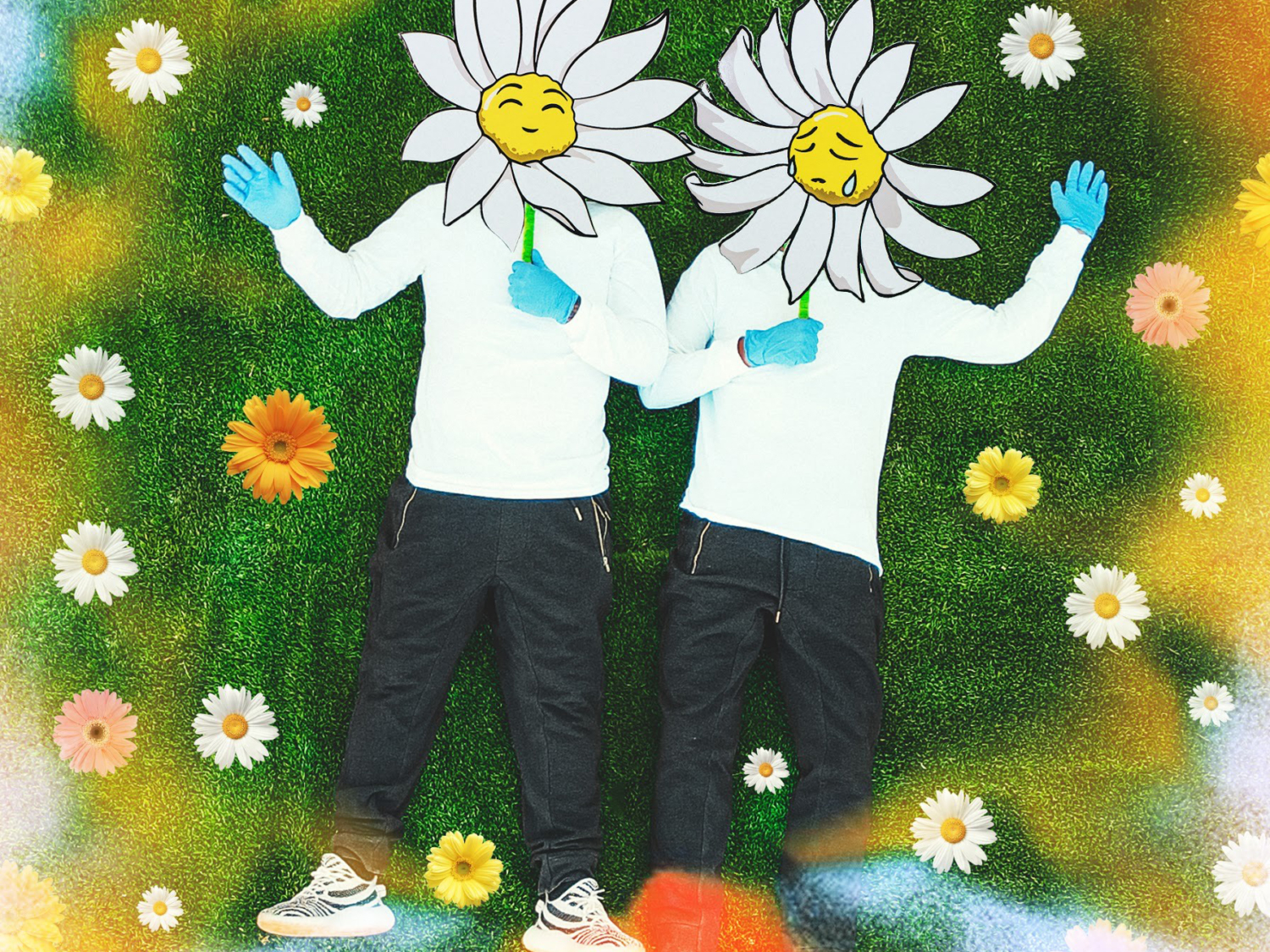 Pushing Daizies is the pseudonym of US-based producers Riot Ten and Stoutty joining forces to create The groovy, bass-heavy jams with their own melodic. After launching the project under the guise of anonymity, the duo announced not only their true identities, but a proper full length album that they spent the better part of a year working on in secret. The 12-track LP “Initium” features a handful of their previously released singles “Want It To End,” “Dreams,” and “I Want To Know” and five brand new singles. Each fresh track is both melodic and meaningful in its own way, staying true to the guys’ balance of emotion and danceability. From the nostalgic and heartfelt vocals of “Without You” to the melodic dubstep and angsty vibes of “I Would Never” and “Break Your Heart,” the duo deliver a straight shot right to the feels. The melancholic “Left4Dead” is the breakup song you’ve been waiting for, while “Edge Off” featuring Kelsey Ray is perhaps one of the most upbeat and feel good outputs on the album. No matter what your mood is or the way you enjoy your EDM, “Initium” has a something for you.

“This album means so much to us. We’ve been working on it for over a year, and it’s our first album together as Pushing Daizies. There’s so much emotion that went into the process, especially during a time period like we’ve never experienced before. I don’t think we’ve ever been more proud of a full body of work like this, and this is just the beginning. We hope you all enjoy listening to it as much as we did creating it.” – Riot Ten & Stoutty