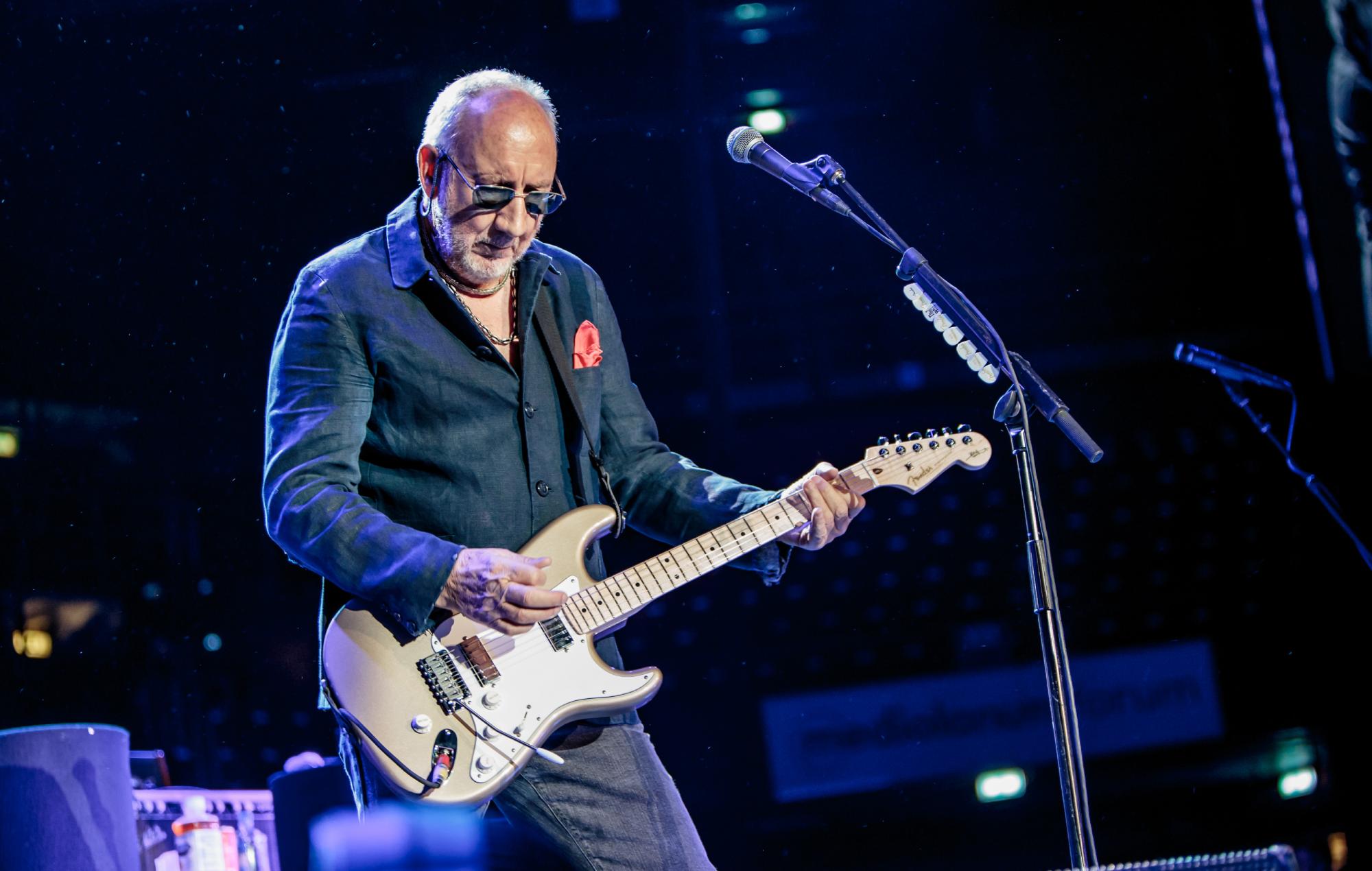 Several cast members from Quadrophenia are set to reunite in new film To Be Someone this summer.

The upcoming film, telling “a thrilling tale of mods, music and organised crime”, will see actors from the 1979 classic, which was a love letter to The Who, reunite on the big screen in a continuation of a celebration of British mod culture.

Alongside the veteran actors, newcomers Sam Gittins and Laura McMonagle will also star in To Be Someone.

Check out the film’s trailer below:

A synopsis for the new film reads: “As the co-owner of a popular mods nightclub and with a successful scooter shop business on the side, life couldn’t be better for young entrepreneur Danny.

“That is until he’s introduced to the club’s secret financier, Mad Mike, an unhinged gangster who coerces Danny into completing an illegal drugs run to The Isle of Wight in return for his shares in the club.

To Be Someone is scheduled to be released on DVD and Digital on August 9. It is available for pre-order now here.

Meanwhile, The Who’s Pete Townshend recently said he used to be pansexual.

The band’s guitarist and singer recently revealed that at one point in his life he would have been involved sexually with anybody, regardless of their biological sex, gender or gender identity.

“With ‘I’m A Boy’ [1966 single] it’s the idea of masculinity and the way that men are seen to be at a time when I often forget, to be homosexual, to be pansexual, as I think I probably was, but not anymore.

“But I think I was ready to fall into bed with anybody that would have me.”