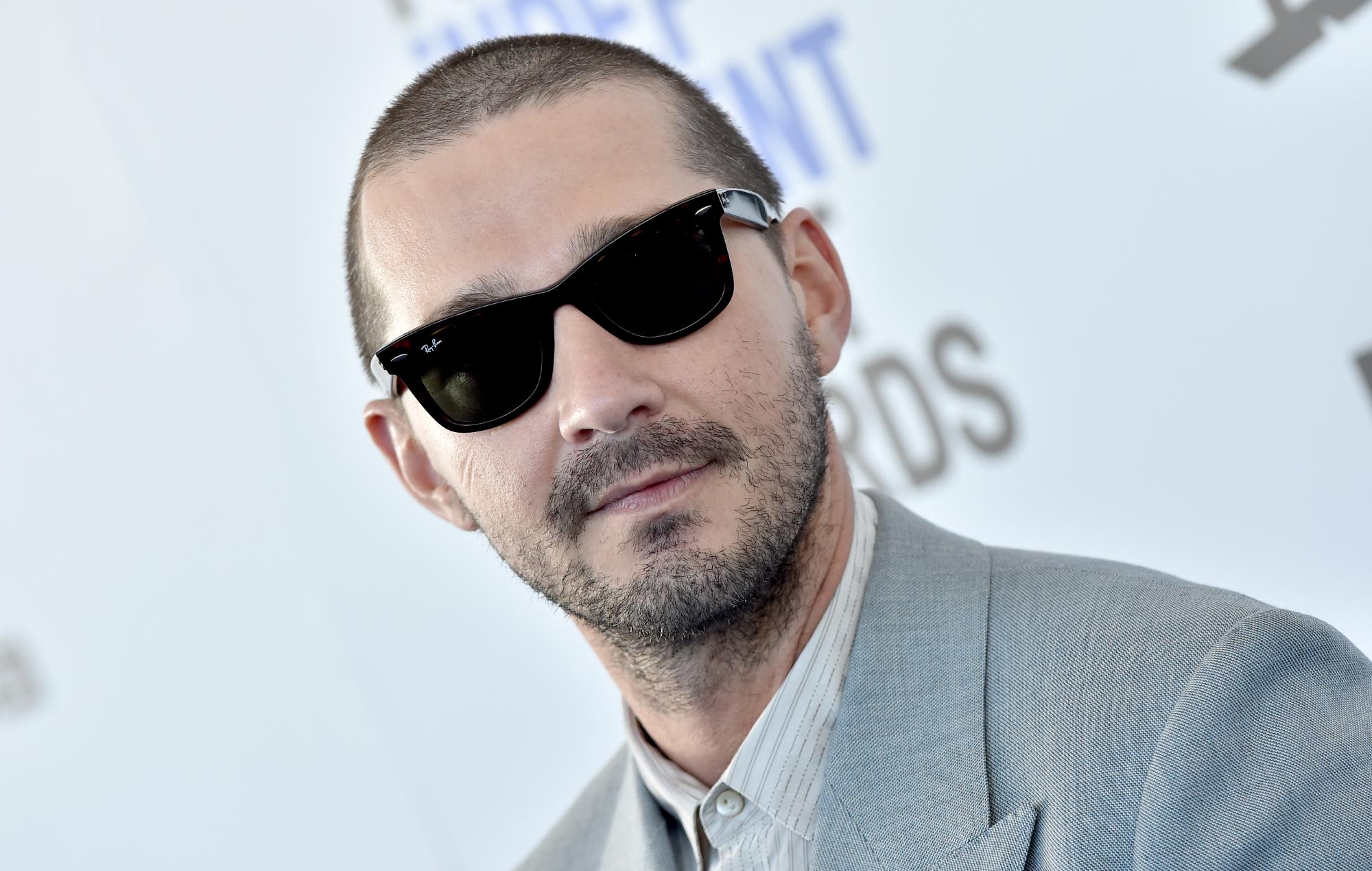 Even Stevens star Christy Carlson Roman has said she and her co-star Shia LaBeouf did not always “get along” on set.

The pair played siblings Ren and Louis in the Disney series, which ran from 2000 to 2003 across three seasons.

Roman spoke about her time on the show in a new video uploaded to her YouTube channel called ‘The Truth About The Disney Channel’ in which she reflected on the dynamics among cast members.

“There’s also some kind of ‘set politics,” she said of her time starring on Even Stevens.

“Here’s some tea for you guys. Every set has some people that don’t get along. On my set, from time to time it was like, me and Shia, but I think there were other people that didn’t gel well as well.”

The actor went on to nod to LaBeouf’s father, calling him “a very negative presence amongst everybody” while he would chaperone his son during filming.

Shia LaBeouf continues to face a lawsuit, as his ex-girlfriend FKA twigs accused him of sexual battery earlier this year, citing a pattern of “relentless abuse” that included “assault and infliction of emotional distress”.

In court documents filed in February, LaBeouf’s legal team denied “each and every” accusation in the claim. The documents also state the allegation of sexual battery is wrong “because none of the acts alleged were based on sex.”

Abel Ferrara has since cast LaBeouf in his new film, in which the Even Stevens star is set to play  Italian saint Padre Pio, starring alongside Willem Dafoe.