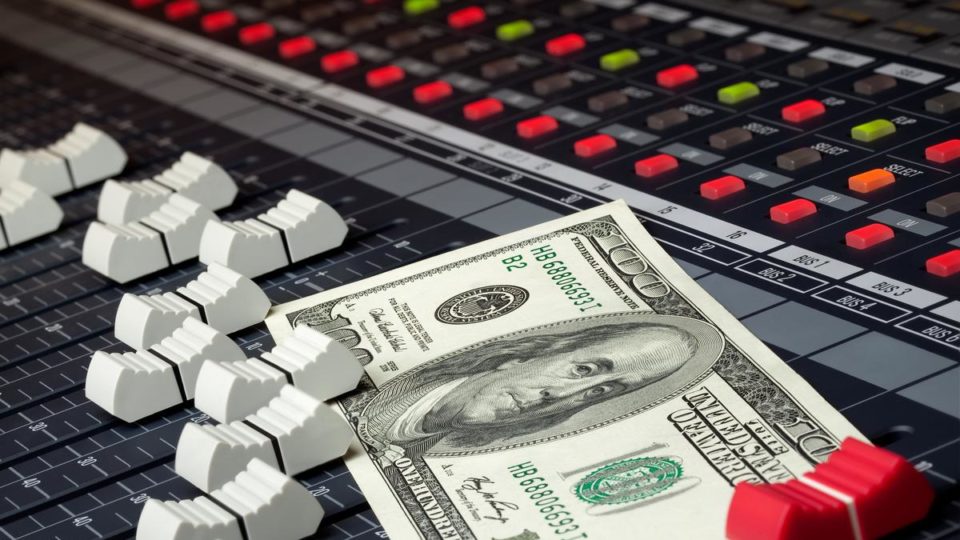 Last year, music operations organizations such as Sony, Universal, Warner, and more saw sharp drops in revenue. Now, more than one year later, Sony Music is reporting a 54% increase in revenue for recorded music, showing $1.82 billion in their first-quarter earnings.

According to the report, streaming growth served as the platform that allowed for the most revenue. Harry Style’s Fine Line and Lil Nas X’s recent hit singles, “Sun Goes Down” and “Montero (Call Me By Your Name),” have both been credited as key revenue drivers.

While companies such as Live Nation, AEG, and other live entertainment venues also saw decreases in revenue due to the effects of COVID-19, companies such as Fender actually saw an increase in 2020. According to CNBC, guitar companies that were on the verge of bankruptcy were able to bounce back while people remained stuck at home with more time to pick up an instrument.