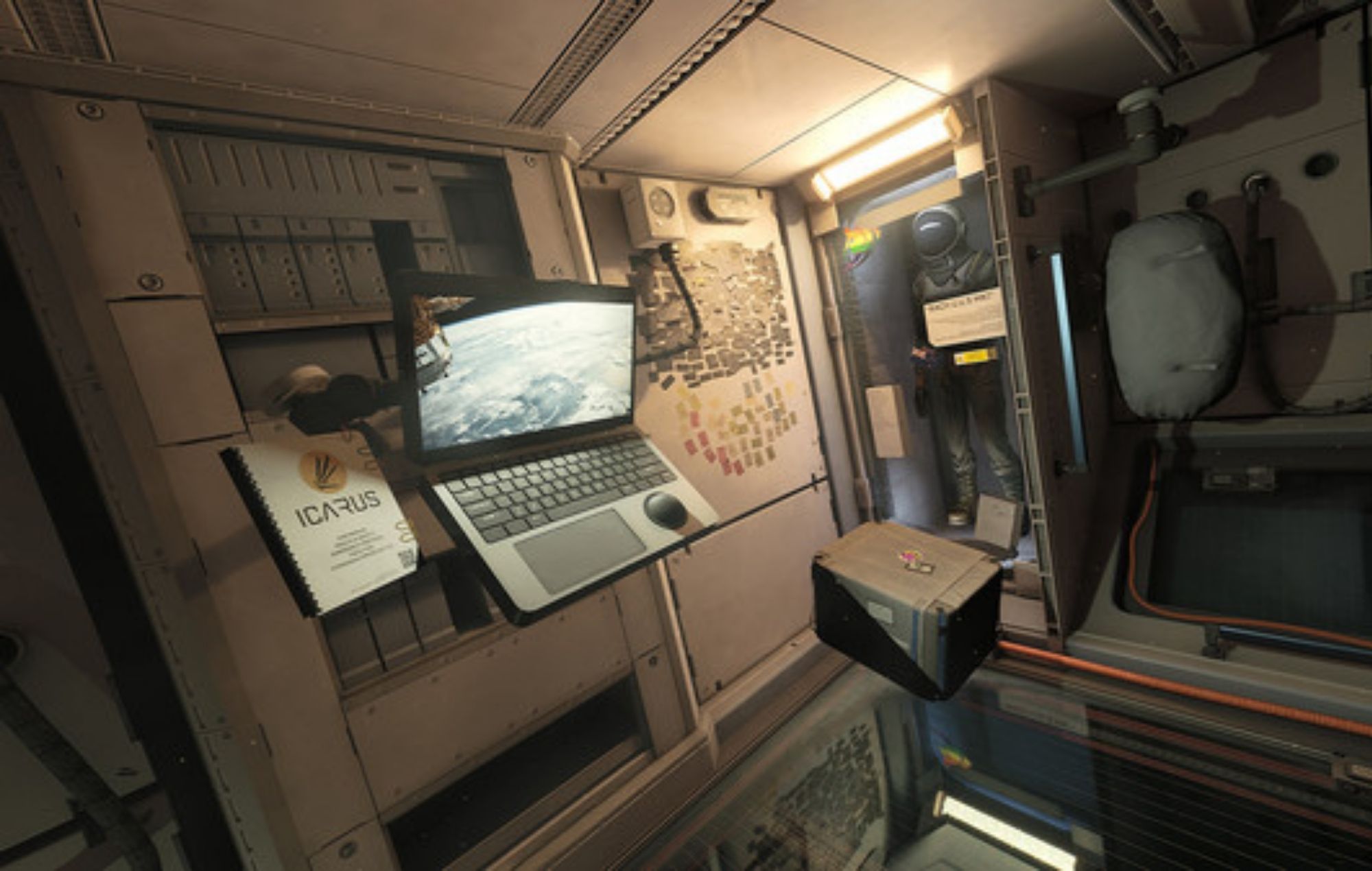 Co-op survival game Icarus has been delayed until November, developer Dean Hall and RocketWerkz has confirmed.

Originally slated for an August 11 release date, preorders will now give players access to a series of beta weekends for the game that start from August 28. Hall said in a tweet: “Sad for needing to delay Icarus but not sad about deciding to delaying it.”

“Big lesson from DayZ: the actual development state sets the timeline. The game needs a little bit more time to bake to be the most awesome,” he added.

The official Steam page reads: “Our team is committed to providing the best experience for our players at launch. We’ve been keeping a close eye on the state of our development builds and have decided that we want to give Icarus more love by delaying the game, and improving upon our Beta process by spreading it across multiple weekends, with each having a specific focus. A plus side of this also means reducing Beta fatigue for our players.”

The Beta weekends starting on August 28 will each have new features and biomes. On August 28 the Forest Biome will be available, with storms added on September 11, with a special community event taking place on the last weekend starting November 6.

Details on all the beta weekends can be found on the games Steam post. Originally announced as a free to play game, Icarus was then declared a paid for experience.

Developer RocketWerkz was founded by Hall in 2014 when he left Bohemia Interactive, the studio behind zombie survival title DayZ.

In other news, a new update to Dwarf Fortress aims to simplify the admittedly confusing game. Creator Tarn Adams said “You used to have to know which arcane buttons to press to make the right stuff pop up.”