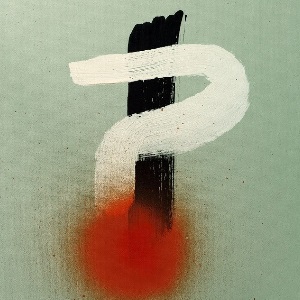 Hear a new song from Switchfoot, “Fluorescent,” off the band’s upcoming studio album

Switchfoot are coming up on the release of their 12th studio album, which the rock band has announced will drop Aug. 20. The new set, titled “Interrobang,” marks Switchfoot’s follow-up to 2019’s “Native Tongue.”

“More than ever, we want our music to be a bridge, reaching out with melody and lyrics to sing an honest song for anyone who’s got ears to hear,” Foreman said regarding the new album in a statement.

“Interrobang is an album that celebrates the journey, even when the arrival is unsure,” he added. “‘Interrobang’ is the sound of joy and pain, faith and doubt against the backdrop of the strangest, most difficult year we’ve ever experienced.”

In addition to the album news, Switchfoot have released a new single off the set, the upbeat “Fluorescent,” which is available for download and streaming now via digital outlets. “Flourescent” follows the first single released off “Interrobang,” the track “I Need You (To Be Wrong).” To pre-order the new album and find the new Switchfoot single, go here.

Switchfoot rose to fame in 2003 with their fourth studio album, “The Beautiful Letdown.” The set spawned the hit single, “Meant to Live,” which crossed over from Christian rock radio to the mainstream and reached No. 18 on the U.S. Billboard Hot 100.