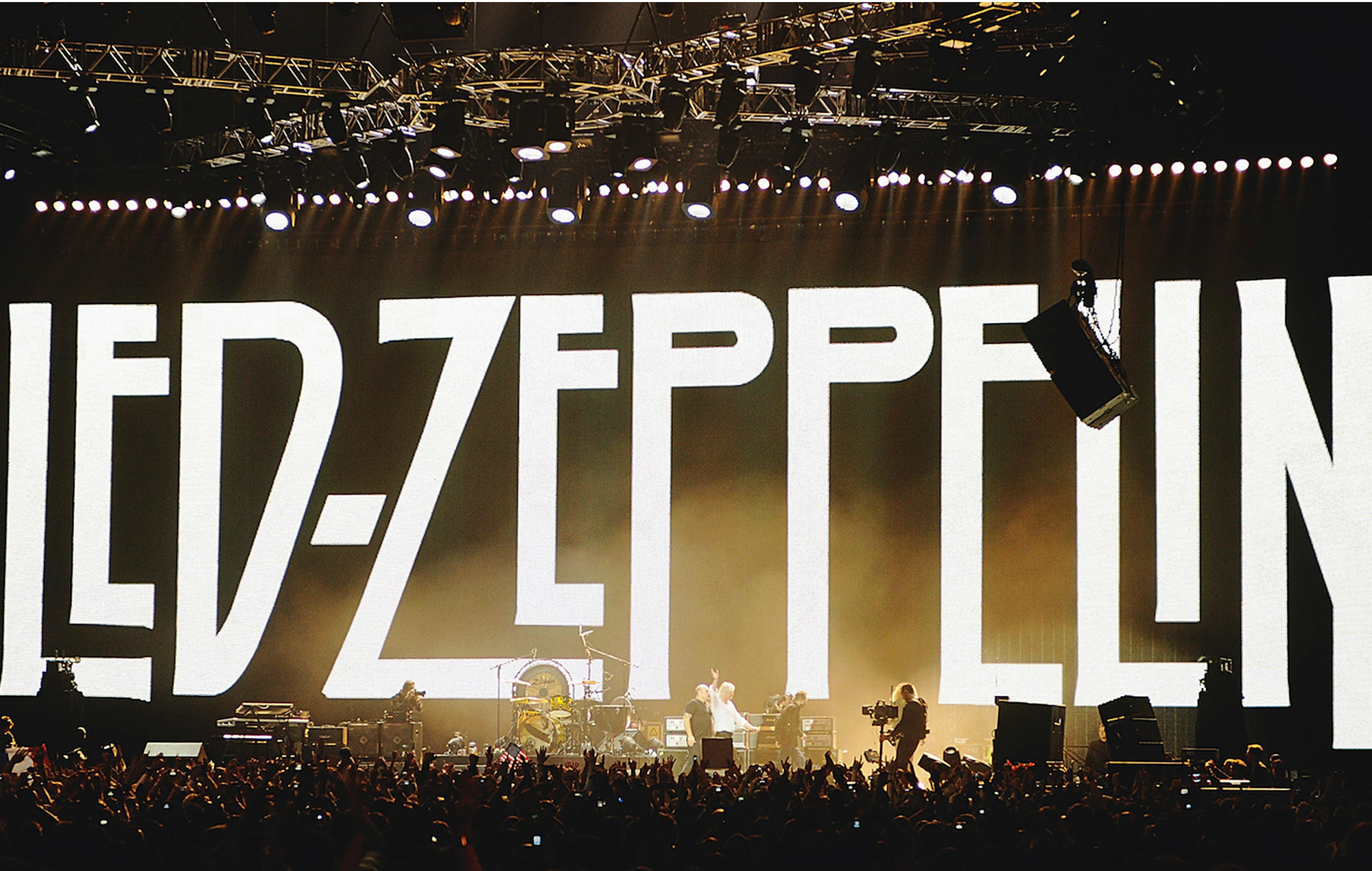 Directed by Bernard MacMahon, the film was first announced back in May 2019 to mark the band’s 50th anniversary in 2018.

MacMahon has today (August 2) confirmed the film’s title, Becoming Led Zeppelin, and announced that work on the documentary has been completed.

“Becoming Led Zeppelin is a film that no one thought could be made,” MacMahon said in a statement. “The band’s meteoric rise to stardom was swift and virtually undocumented.

“Through an intense search across the globe and years of restoration of the visual and audio archive found, this story is finally able to be told.”

Becoming Led Zeppelin is the first time that Led Zeppelin have participated in a documentary in 50 years, with the band granting MacMahon “unprecedented access” for the film.

New interviews with Jimmy Page, Robert Plant and John Paul Jones will feature, while rare archival interviews with the late John Bonham, who died in 1980, are also set to be included.

A release date for the film has yet to be confirmed.

Last month Plant spoke about how Bonham had featured in his dreams during lockdown.

“I’ve dreamt that I’ve been back with old friends, quite a lot, like John Bonham, like my father, my son who left when he was five,” Plant said on his podcast Digging Deep. “And they’ve been magnificent moments of great relief.”