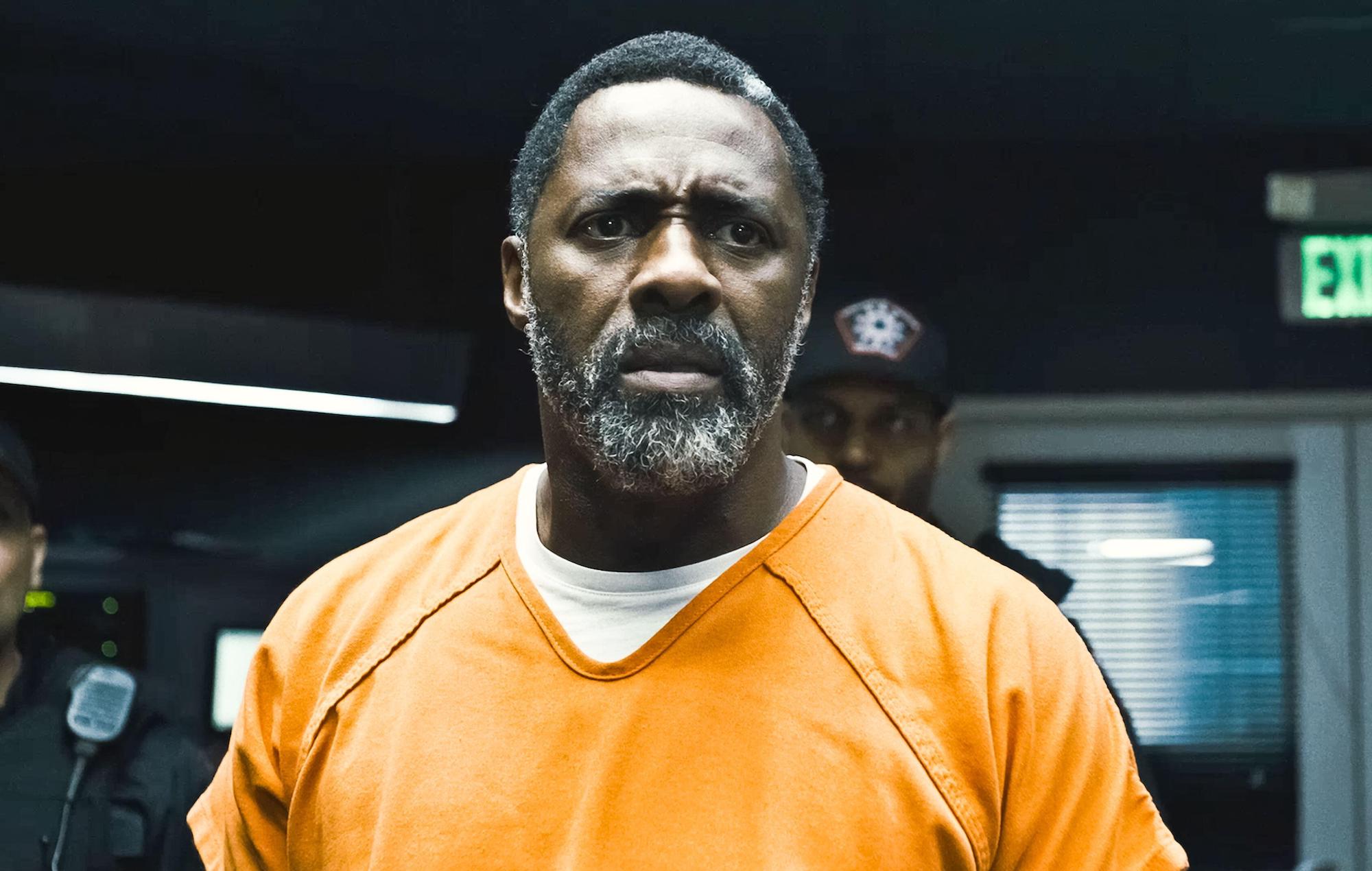 First, the good news: The Suicide Squad is much more enjoyable than 2016’s muddled and frustrating Suicide Squad, which was just about saved by Margot Robbie’s raucous performance as Harley Quinn. Second, the even better news: this film is a bombastic, full-throttle romp that’s easy to follow whether you’re a DCEU stan or not.

Taking over from the first film’s director David Ayer, James Gunn (Guardians of the Galaxy) infuses The Suicide Squad with humour, heart and high-stakes thrills. Crucially, he isn’t afraid to kill off key characters early on – and after a pacey opening action sequence, Gunn gets right down to business. In exchange for softer sentences, a motley crew of imprisoned supervillains known colloquially as The Suicide Squad is dispatched to a remote and hostile South American island nation.

The banged-up baddies’ mission is to destroy Jotunheim, a sinister prison laboratory hidden in plain sight in a historic tower. Trapped inside is an extraterrestrial entity shaped like a giant starfish that feeds off the consciousness of ordinary humans. According to the squad’s office-bound boss Amanda Waller (Viola Davis), it poses a major threat to global security.

Shrewd and ruthless Waller – arguably the scariest character here – blackmails taciturn mercenary Bloodsport (Idris Elba) into leading the mission by threatening to throw his teenage daughter in jail. Gunn has said he wrote this role specifically for Elba, “not knowing which character from the comics I was going to use”, and he’s rewarded with a stellar performance. Whether he’s spitting out gruff one-liners, playing the tough guy or supplying touching moments with Ratcatcher 2 (Daniela Melchior), a fellow squad member who can control rats, Bloodsport provides the film’s rock-solid core. Given that The Suicide Squad features a completely ridiculous supervillain called Polka-Dot Man (David Dastmalchian), this grounding is a very necessary addition.

For the most part, Gunn succeeds in juggling characters from the original Suicide Squad movie – Rick Flag (Joel Kinnaman) becomes an unexpected voice of reason here – with new recruits including Peacemaker (John Cena), a jacked All-American patriot with a deeply questionable moral code. Appealingly played by Cena, the latter’s story arc should whet appetites for HBO Max’s upcoming Peacemaker TV series due next year. Gunn isn’t afraid to inject a little silliness either, which is presumably why Sylvester Stallone supplies the voice of King Shark, a hulking fish-human hybrid whose teeth are rather sharper than his brain.

Because the overarching story is so streamlined, Gunn has fun wrong-footing us with tricky time shifts and an amusing romantic subplot involving Robbie’s Harley Quinn, who’s still a bundle of fun to watch. A few characters including Peter Capaldi’s underwritten antagonist The Thinker don’t shine as brightly, but that’s a pretty minor complaint. Bold, boisterous and only schmaltzy right at its climax, The Suicide Squad proves you can spend time with the bad guys without regretting it afterwards.